The album is well-produced but over-stylized. 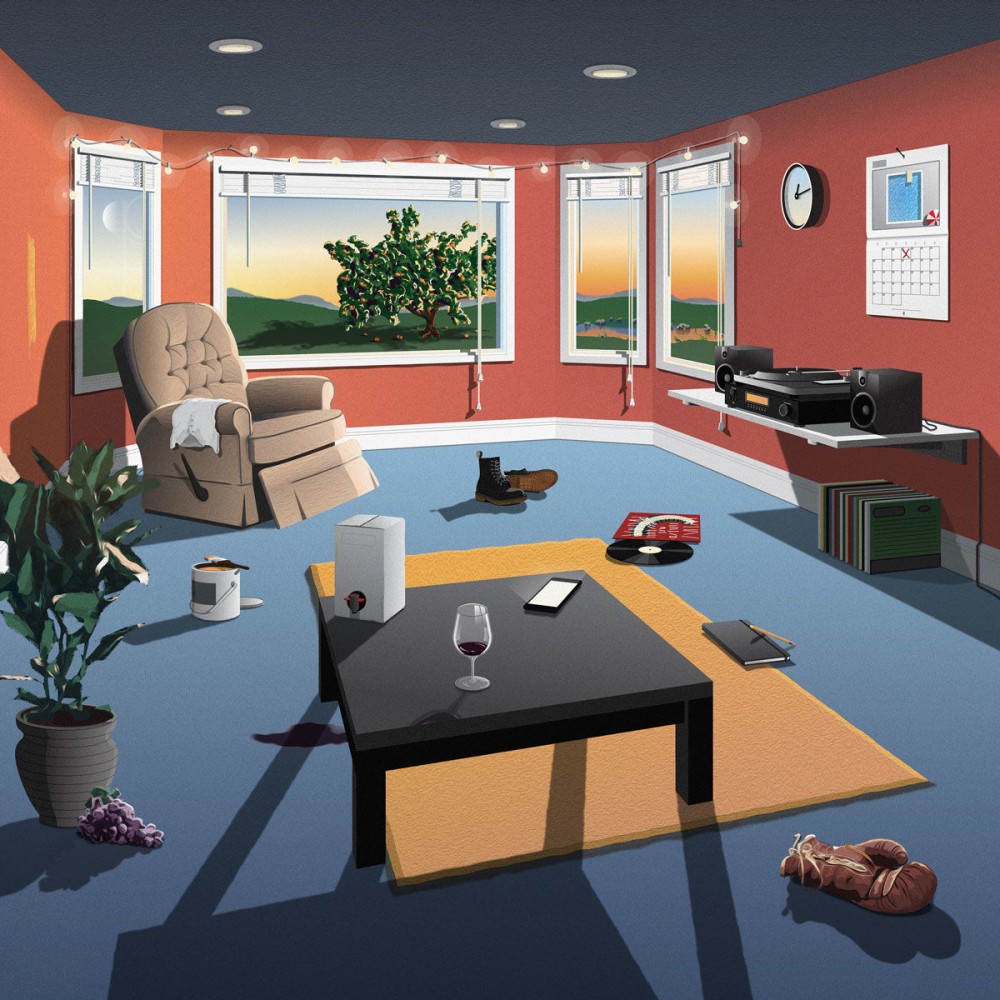 Up until now, fans have only had a few EPs, music videos and live performances on which to base their adoration. They’ve presumably been salivating for the band’s debut full-length record, “Landmark,” which was released on Friday.

The truth is that Hippo Campus’s goal is to pluck emotion from the jaws of originality, leaving a sleek-sounding record that borders on self-parody. Precision, rather than genuine emotion, is the focus.

For some odd reason, everything that Hippo Campus gets their hands on is over-stylized and curated. The cover art for “Landmark” is a picture of various household objects strewn across a living room floor. The record title for some reason is always written in lower case.

“Landmark” itself is predictably well-produced, shimmery and boring. The record opens with “Sun Veins,” a pastiche of musical glumness that segues into “Way It Goes” (which I guess is the best part of the album).

Most of the tracks are well-written enough, and the chords themselves aren’t the problem. Instead, trouble lies in the need for each song to have a slightly goofy, bouncy lead guitar part, the insistence on yelping instead of belting, and the foot stomping, Imagine Dragons-esque breakdowns.

The second-to-last track, “Interlude,” transitions into the finale “Buttercup” — a song that defies expectations because it doesn’t feature the classic strum pattern that peppers nearly every moment of the debut. Even then, it’s really just a new iteration of an old theme.

Almost all of the album’s tracks feature singer and guitarist Jake Luppen riffing with an indie vocal timbre. Hippo Campus probably says that they’re more “Graceland”’ than The 1975, but that would be a distortion of the truth.

Before you think I’m being too harsh about a couple of kids who are giving it their all, remember that they have throngs of passionate fans who throw money at them every chance they get — you know, the beanie-and-argyle-sweater crowd.

Maybe I really am the only one, but I don’t need to hear four suburban white kids appropriating world music and erasing subtlety in favor of commercial fervor. It seems a little too contrived for my taste.