Your dog’s poop is harmful to the environment, public health

A UMN researcher is working with Minneapolis Park and Recreation to promote picking up dog waste. 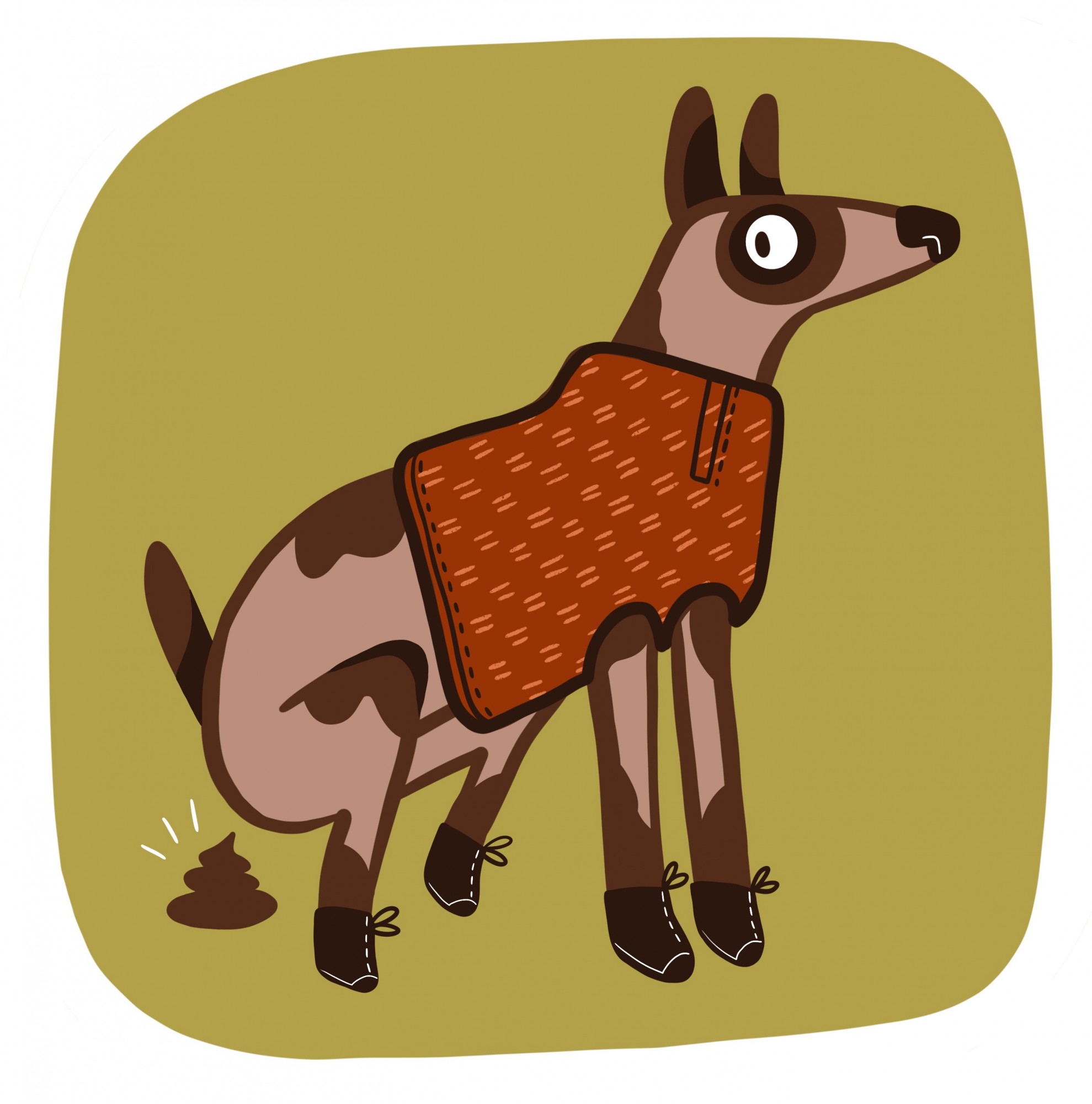 As the weather gets nicer and the snow continues to melt, many dog owners relish in the ability to bring their pets outside more often. But not all of them do so responsibly.

Although most Minnesotans pick up after their dogs, dog waste is still causing problems for many Minneapolis parks.

University of Minnesota researcher Ingrid Schneider works with the Minneapolis Parks and Recreation Department to encourage owners to be more responsible. Part of the problem is that people do not realize how much it all adds up, she says.

“If we look at the waste accumulated by dogs annually in Minnesota, it equates to roughly 8,750 dump trucks worth,” Schneider said. “So you can see where this can be a challenge.”

Schneider’s team did a survey of dog walkers in 2018 and found that although almost all owners reported that they always pick up after their dog, other studies have shown that only 60-70% actually do.

Not only is dog waste aesthetically unappealing, she said, it negatively impacts the environment. It can also impact tourism and economic investment in an area.

Dog poop also contains bacteria and nutrients that can get into the city’s soil and water and cause E. coli outbreaks, fostering algae bloom on lakes.

“It is a water quality issue because waste is high in nutrients. And it’s a public health issue because it’s also high in bacteria,” said Rachael Crabb, the water resources supervisor for the Minneapolis Parks and Recreation Board.

“I think some people operate under the misconception that somehow if they leave it in the snow, it just melts away in the spring,” said MaryLynn Pulscher, the environmental education manager for the Minneapolis Park and Recreation Board. “Actually, it does not. It’s still there … and it is a really big deal.”

Crabb said a common misconception is that dog waste is good for the soil just because it’s biodegradable, when in reality it doesn’t have the right nutrients to be fertilizer.

“We don’t need it in the environment,” she said. “Our lakes are already challenged, and we don’t need any more nutrients.”

The most effective solution is likely a multi-pronged educational campaign that reaches people before, during and after their park visits, Schneider said.

Pulscher said she always carries a spare bag or two when she walks her dog.

“I do think there is something about just being really positive,” she said. “Like, ‘Hey, I’ve got a spare bag,’ you know, or, ‘Hey, the closest trash can is over here,’ and just trying to encourage people to be responsible for their own dog.”