The Gophers will play Friday, May 18th in Seattle in the first round. 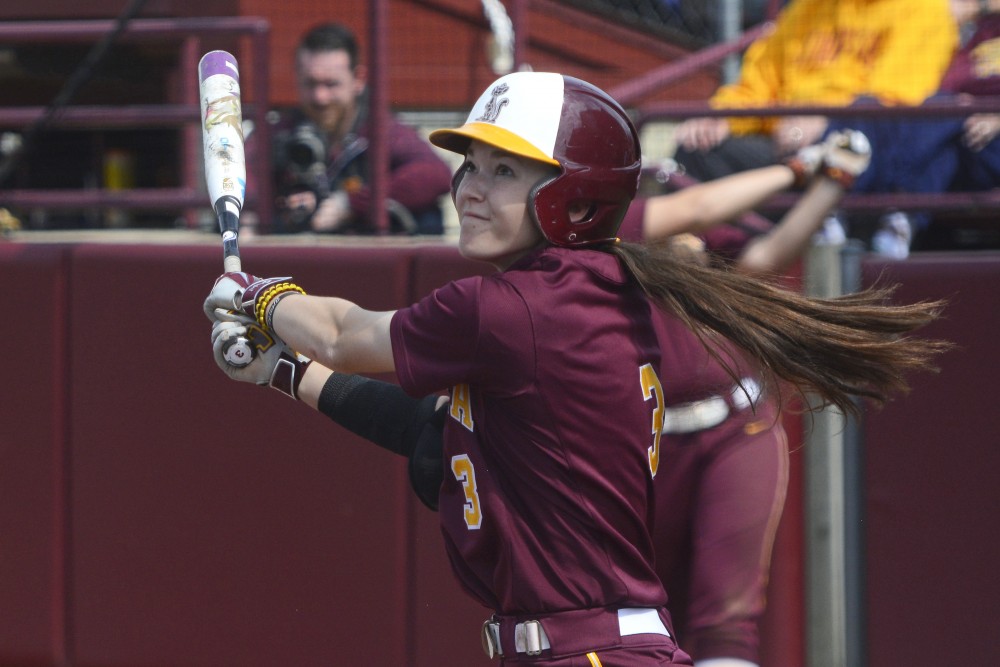 After winning the Big Ten Tournament, Minnesota will head to the NCAA tournament in the Seattle Regional.

This is their sixth-straight appearance in the tournament, and will play the Texas Longhorns on Friday at 8 p.m. CST.

The Gophers finished the season in stride as they won the Big Ten Tournament for the third consecutive year. They beat Northwestern in the championship game 9-4. Maddie Houlihan was named the tournament’s Most Outstanding Player. MaKenna Partain, Kendyl Lindaman, Dani Wagner and Houlihan were named to the All-Tournament Team.

Last season, the Gophers went to the Tuscaloosa, Alabama regional where they fell to Alabama.

There will be 64 teams in the NCAA tournament, and each regional is double-elimination with four teams. The final eight will play in the NCAA Women’s College World Series.

The Gophers finished the season 39-15 as Texas finished 32-24. If they beat Texas, they will play the winner of No. 5 Washington vs. Boise State.