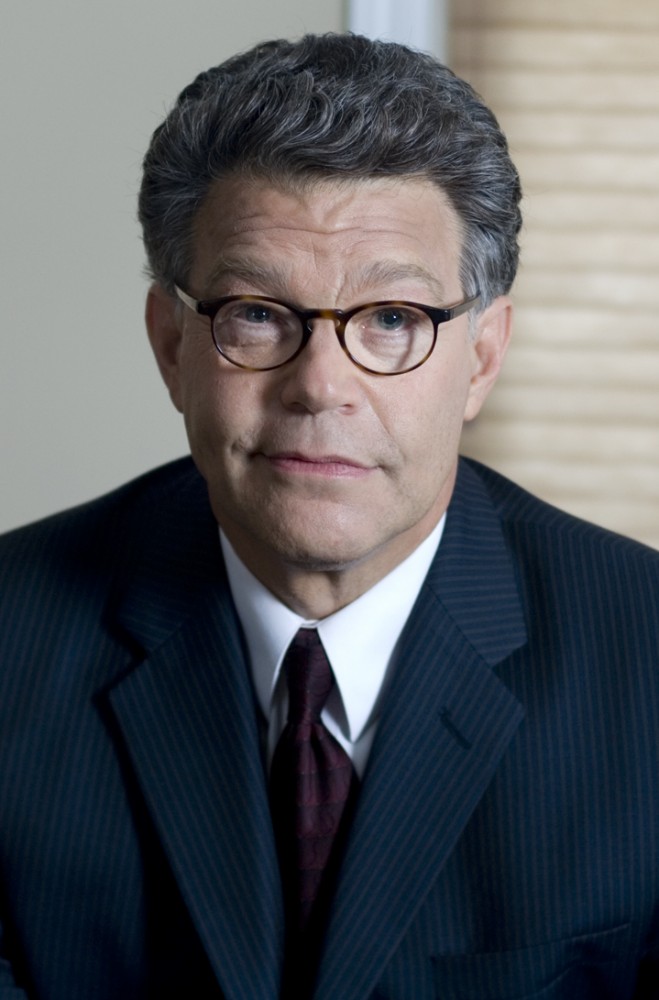 In light of the current economic crisis, what needs to happen to ensure American economic stability in the future? There is a whole bunch of things we need to do. I wasnâÄôt a big fan of the bailout bill. Mainly it didnâÄôt address the cause of the problem, which was the deregulation of Wall Street. I would reregulate it. We need to have a temporary moratorium of foreclosures to stop the downward spiral of the housing market. We have to stop the giveaways to the special interests. A tremendous economic burden on our country is the war in Iraq. We need to get out of Iraq in a responsible way. I think we need to stop giving tax breaks that send jobs overseas. Then I think we need to put money into the middle class. Can the United States achieve energy independence? If so, what steps do we need to take for that to happen and how long do you think it will take? If weâÄôre going to achieve energy independence, we have to wean ourselves from oil. We need to increase energy efficiency in almost everything we do, and we need to create renewable sources of energy. We need to really invest in renewable energy economy, and that means wind and that means solar, and that means biomass and getting to the next generation of biofuels. With tuition costs rising, what, if anything, would you do to make college more affordable? The $5,000 tax credit is for any member of the family who is going to college. ItâÄôs for four years. It can be for as many kids as youâÄôve got, and then parents can go too. I also believe in loan forgiveness programs to make it possible for people to go into the kind of jobs they want to do. What is your stance on gay marriage? I think it should it be legal. I wouldnâÄôt want to deny it to two people who love each other. ItâÄôs certainly no threat to my marriage. What is your stance on abortion? I want it to be safe, legal and rare. I believe in choice, and I believe that we want to have as few abortions as possible. The way to do that is the way [former] President Clinton did it, to make sure kids get comprehensive sex education âÄ¦ That contraception be available and to take people out of poverty. What, if anything, would you change about the health care system? I want to get to universal health care. I want every American to have health care that is affordable, quality and accessible. Our health care system is broken and we need to address it. How should the United States address the wars in Iraq and Afghanistan? I think we made a mistake by going into Iraq. This war in Iraq has been a disaster. We have to announce that this is not an open-ended commitment and that we are going to leave and announce either a time table or a time horizon âÄ¦ and use that to jump-start diplomacy in the region. Real serious diplomacy is not going to happen until we say weâÄôre leaving. What is the most important issue our country must deal with today and how do you plan to address it? The most important issues facing our country are the whole panoply of the economy, which means energy, which means health care, which means education and those are the most important to rebuilding our country. You canâÄôt separate those.