People who love music, brownies and bars expected to gather and dance in formation. 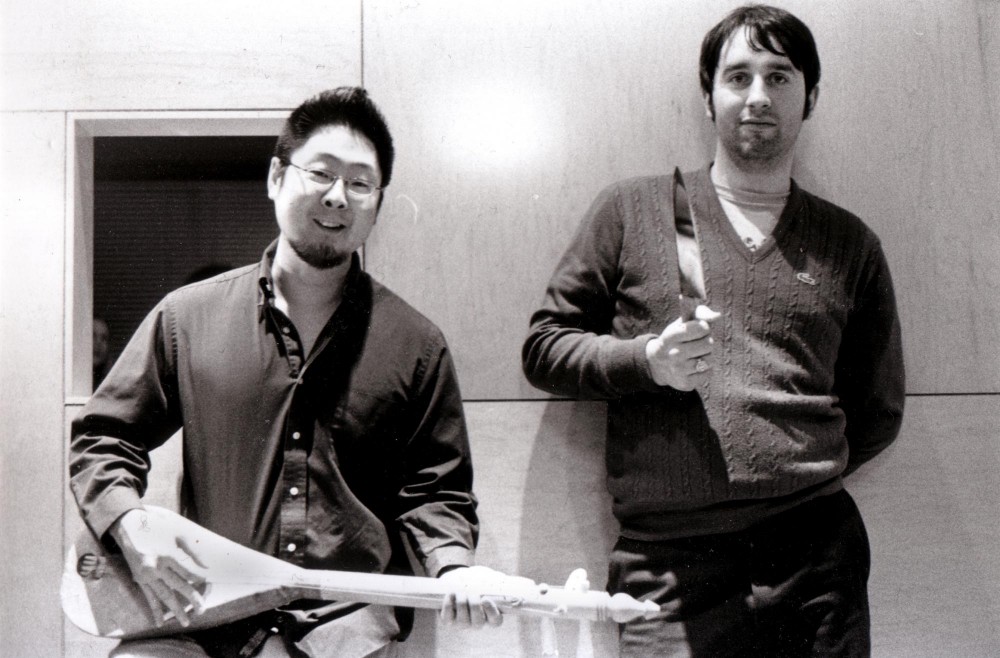 WHAT: The Modern Radio Record LabelâÄôs two-day tenth anniversary celebration FEATURING: Friday: FT (The Shadow Government), Daughters of the Sun, The Chambermaids, Double Bird, Sheridan Fox (his mischief). Saturday: The Plastic Constellations, Skoal Kodiak, Vampire Hands, STNNNG. WHEN: Friday, Jan. 22, 9 p.m. and Saturday, Jan. 23, 4:30 p.m. WHERE: Friday: The Turf Club, 1601 University Ave. W., 21+. Saturday: The Cedar Cultural Center, 416 Cedar Ave. S. TICKETS: Friday: $7. Saturday: $10 When it comes to homegrown Minneapolis music, few labels have done more to help the indie scene than the independent company The Modern Radio Record Label. Without them, bands like local heroes Motion City Soundtrack and national act Minus the Bear (their drummer Erin Tate got his start here) wouldnâÄôt be mainstays on local stages. To celebrate a decade of music championed by the labelâÄôs DIY attitude, theyâÄôre throwing a two-night show/party filled to the brim with bands whose success theyâÄôve helped propel. The weekendâÄôs event is two-fold. Friday starts off at the Turf Club with free brownies for the first 300 people to walk through the door along with special surprises and guests. SaturdayâÄôs all-ages event at the Cedar Cultural Center promises a reunion of Minneapolis mainstays The Plastic Constellations. From the beginning, TMRRL has been about local pride and hippie love. âÄúThis isnâÄôt just about the bands; this is about a larger community,âÄù explained Tom Loftus, co-owner of TMRRL. âÄúThereâÄôs nowhere else in the country IâÄôd rather live than Minneapolis, especially when it comes to music.âÄù Since its creation in 1999, Loftus has tried to make the label less focused on profit and more geared toward supporting what he views as interesting and innovative bands. Along with the assistance of business partner Peter Mielech, TMRRL has worked with more than 40 bands, many whose members have collaborated with one another. Loftus sees Minneapolis as a hotbed of musical interaction and cooperation. As he sums it up, âÄúPeople are pushing each other in this town. They want to make cool music.âÄù Pete Biasi of The Misfires âÄî the first ever band signed to TMRRL and current member of FT (The Shadow Government) and Double Bird âÄî praised the way the label is run. âÄúThey put out records by hard working, creative people,âÄù he explained. âÄúIf bands are willing to work hard, theyâÄôll help the band out.âÄù TMRRLâÄôs anniversary shows will be a loud and chaotic celebration of ten years of home grown Minneapolis music. If the scene keeps growing like it has, thereâÄôs a good chance weâÄôll be seeing at least ten more. A&EâÄôs Picks: Vampire Hands : Their latest, âÄúMe and You Cherry RedâÄù is ethereal and folksy, Ã  la Fleet Foxes. Boasting strong reviews and national attention, Vampire Hands seems poised to break out. STNNNG : Intense live shows and battling punk guitars are all part of STNNNGâÄôs assault. We chose their debut, âÄúDignified Sissy,âÄù as one of our top local albums of the decade. The Plastic Constellations: Any band that has lyrics like, âÄúI kill the serpent with my sword ass bullets âÄù is cool with us. Local legends, The Plastic ConstellationsâÄô onslaught of anthems spaced over three albums will turn any party into a rager.