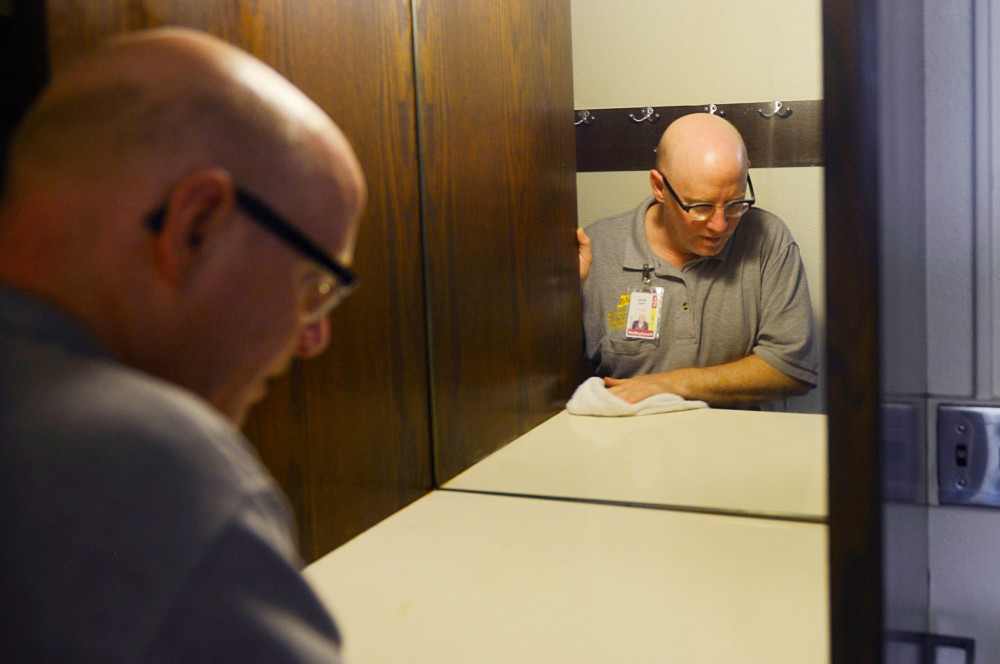 On average, a civil service employee at the University of Minnesota’s Crookston campus makes about $10,000 less per year compared to a similar employee on the Twin Cities campus.

A pay gap for civil service employees — workers who hold non-teaching positions like accountants and custodians — exists between Twin Cities workers and those on all other coordinate campuses, according to University salary data.

For years, the Civil Service Consultative Committee, a group that advocates for the employees, has pushed to narrow the pay gap across the five coordinate campuses. But committee members and employees from the University’s Office of Human Resources say the process is complicated, as there are many factors involved in employees’ pay.

“I think that the whole issue of equity and compensation is certainly a value to the leadership and the Office of Human Resources and all of the University,” said Patti Dion, OHR director of employee relations and compensation.

Some civil service employees are salaried and some receive payment by the hour, she said, and each job type has a specific pay range, which OHR assigns, and then each unit decides individual employees’ pay.

Donald Cavalier, a Civil Service Consultative Committee member who represented the Crookston campus last year, said the committee has put compensation equity as its first- or second-highest priority since he joined the group about two decades ago.

“There are some discrepancies,” he said. “We look at [the] market, and we also look at merit kinds of pay … so we can retain [employees].”

The group presented a report to the Board of Regents last month and mentioned narrowing the pay gap as one of their goals from last year.

But the issue has multiple layers.

For example, Cavalier said the cost of living might be higher in Rochester compared to Crookston, which would explain a higher annual pay rate for employees on that campus.

On average, a civil service employee at the Rochester campus makes about $5,000 more than a similar worker at the Crookston campus.

Demand for employees, too, could be higher in certain departments than in others, Cavalier said, which could make for discrepancies in compensation.

And Dion said differences in education level, job performance and promotion policies can affect civil service employees’ pay, and she noted that OHR doesn’t analyze whether there are differences in pay for the same job across system campuses.

Dion also said the Jobs Classification System Redesign is currently underway to address any discrepancies in position descriptions. It’s on track to be complete at the beginning of the next year, she said.

The project began more than a year ago, Dion said, and it will work to create more clarity in job classifications across all five University campuses.

Until the results of the study are released, the Civil Service Consultative Committee won’t take any drastic steps on compensation equity in the coming year, committee Chair Bill O’Neill said in an email statement.

Building and grounds worker Bryan Fish, who does maintenance for Sanford Hall, said he was surprised that employees have varying pay levels at different campuses.

“It seems to me we should be paid the same for [the same] position,” he said.