The Ohio State University led the 13 other Big Ten schools in distance-learning plans; meanwhile, nonresident students are starting to adapt to distance learning. 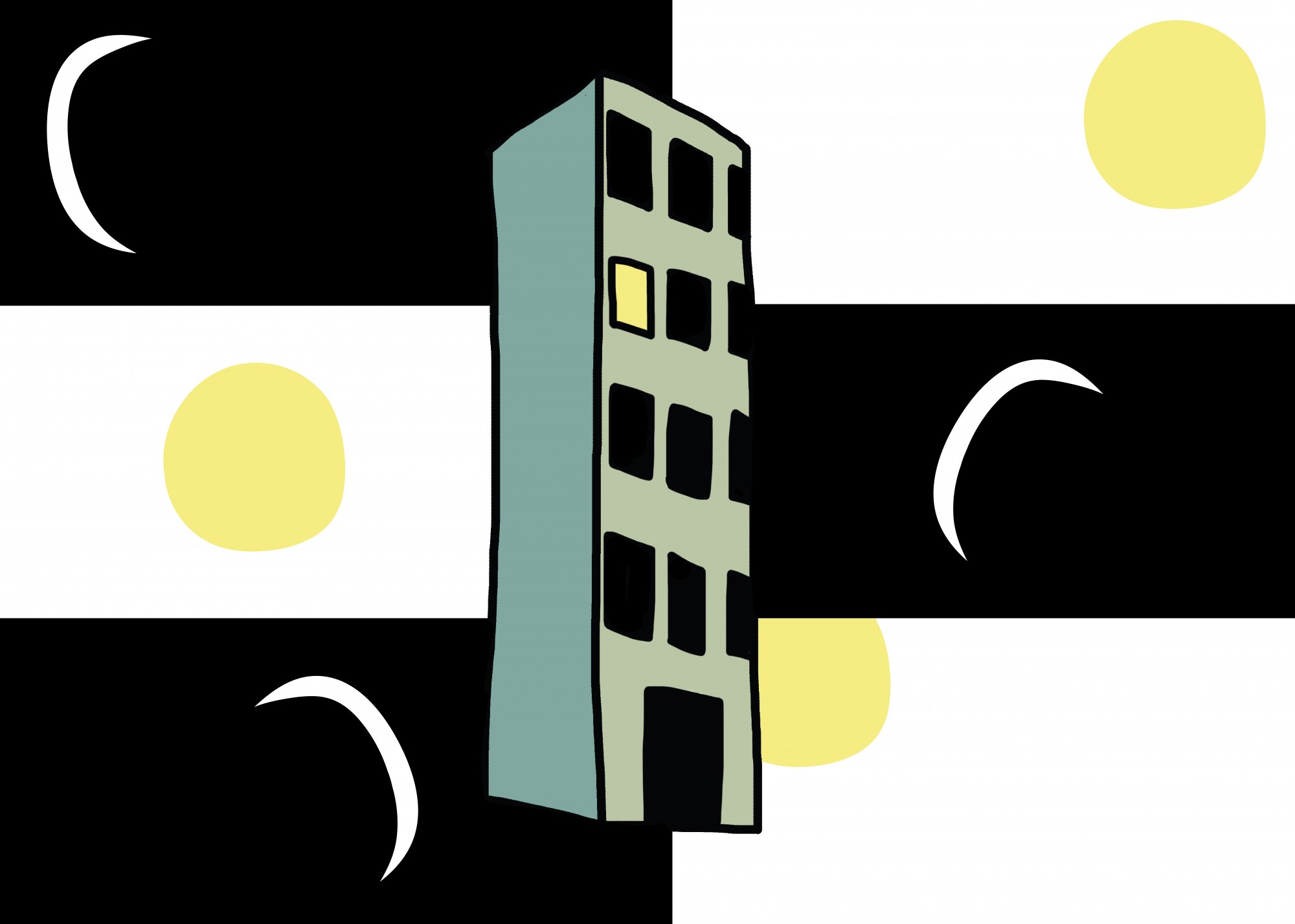 The University of Minnesota’s response to COVID-19 disruptions fell in step with most of the thirteen other Big Ten schools across the nation.

All Big Ten universities made the official call to initiate distance learning in mid-March, with specific policies varying based on extended spring break schedules, closure needs and other factors.

The group was led by The Ohio State University, which was the first to announce March 9 that online instruction would begin March 23 following an extended spring break.

On March 11, the University of Minnesota and the remaining Big Ten schools declared their own distance-learning action plans, with the exception of the last school, University of Nebraska-Lincoln, which made its announcement March 12.

The move to distance learning and reduced campus operations proved to be especially challenging for students who don’t always call Minnesota home.

Like many students, junior Courtney Ricci’s spring break plans were disrupted by COVID-19. She went back home to Pennsylvania to spend time with friends and family for the entire break. But just before coming back to the University, she received a phone call from her roommates saying they had possibly been exposed to the coronavirus.

Since then, she lost a summer internship and her main source of income, which has made her plans uncertain for moving back to the University.

Ricci said the adjustment to life with her parents has been difficult. As a first-generation student, she said it can be a challenge for her parents to relate to her current experience — but Ricci is still trying to make the most of it.

“It’s been a transition for both of us, for them to have somebody who is constantly in school … even though I’m here. I’m not mentally here,” she said.

Mandy Billups, a freshman now living in Colorado, said that despite initial chaos regarding her living situation, things have considerably mellowed out.

“It’s kind of nice being home,” she said. “For the first half of this quarantine, I was in my grandparents’ house in Minnesota. They had to come back and move me out. Then I came back to Colorado, and it’s kind of nice that I’m not a guest in a house anymore.”

She said her neighborhood’s “nightly howl” is one of the highlights of her day now.

“Every night at 8 p.m., everybody in the neighborhood goes out on their patio and howls,” Billups said. “Like in New York, every night at seven everyone goes out and claps for all the health care workers. Yeah, Colorado howls.”

Arianna DeYoung is a freshman from South Carolina. She has been in her Middlebrook dorm since before spring break out of concern for her parents’ health. She’s now one of the last people left on her floor.

“Life just kind of stopped,” she said. “I think it took a while to set in, but once it did, I was just kind of like, ‘Oh, I actually have to do this for a while’ and now I’ve gotten used to it.”

DeYoung says that with so few people around, it is hard to stay motivated or keep track of time.  She said she cooks more now, and going to the grocery store is a highlight of her day when she can manage it.

“My routine has kind of just kind of been to play it by ear,” DeYoung said. “You have to just take everything day by day. Things update day by day too, so you don’t know. One day I was going to go to the grocery store, and the train was just not running, and I was like, ‘Oh, that’s cool. Guess I won’t get mac and cheese today.’”