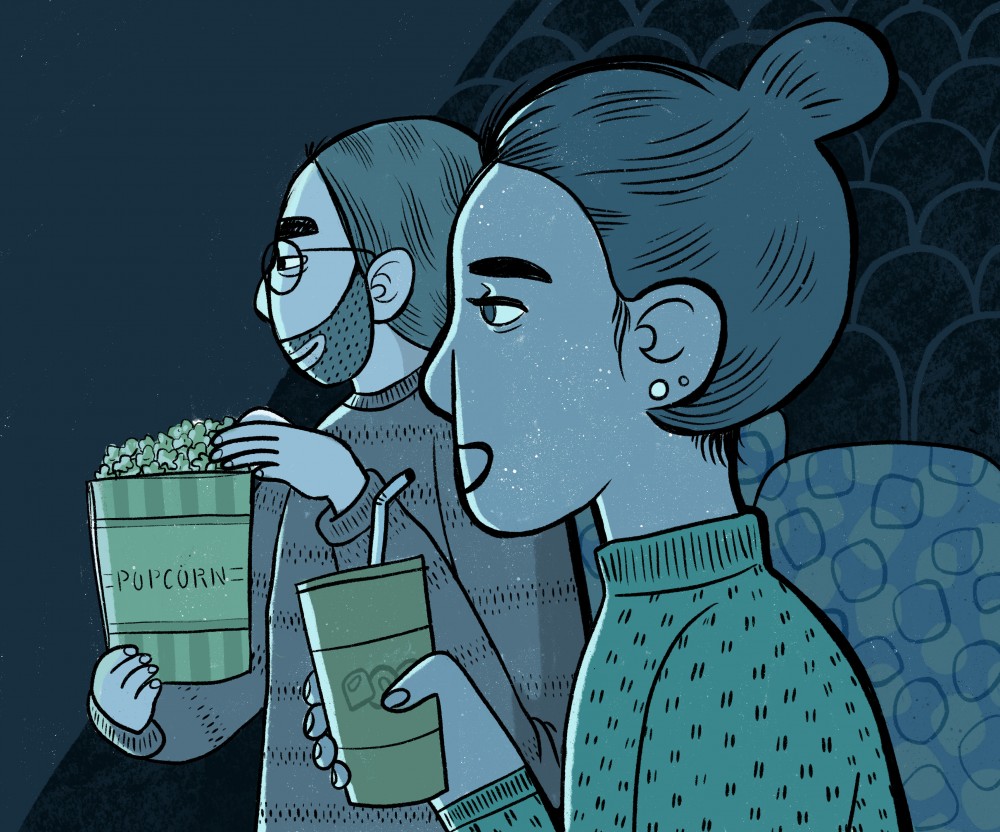 The Twin Cities Film Fest was born from adversity ten years ago.

Jatin Setia, the founder and executive director of the festival, is a graduate of the University of Minnesota’s Carlson School of Management. In 2008, he was one of many workers laid off during the recession from his corporate job. With a clean slate ahead of him, he contemplated what it was that he really wanted to do with his life.

Film was the answer. Since 2010, the festival has brought independent releases to the Twin Cities. In its debut season, 30 titles were shown to an audience of 800 people. Nine years down the road, those numbers have grown to 120 films with an estimated attendance of 15,000 people, Setia said.

The mission of the festival has changed over its 10-year existence. “Our reason for existing has changed radically over the past decade,” said Steve Snyder, the festival’s artistic director and a University of Minnesota graduate.

When the festival started, he said, its goal was to offer accessibility to titles that people otherwise would not be able to see. Over the course of 10 years, the festival’s focus transitioned to offer titles that were worth seeing.

“When we started, the challenge was, ‘How do we discover these indie films?’” Snyder said. “The problem now is discovery: finding the signal in the noise.”

Another notable change that has been shaping up in the festival’s recent history is the concentration on diversely sourced content. While Setia said films are still based on merit rather than demographics, the film festival has featured more and more content produced by ethnically and gender-diverse creators.

Setia noted that for the first time in the festival’s history, this year’s billing features more films produced or directed by women than ever before. This year, 65 percent of films being screened were created by women, he said.

The festival is also debuting the “Her” series, a category of films created by women for women. One of these films, “Amplify Her,” is co-directed by Nicole Sorochan and Ian Mackenzie. The film follows the lives of women in the electronic dance music scene and examines how they express themselves artistically and persevere through different challenges in their lives, including illness, childhood trauma and sexism.

The story goes beyond just a film. An animated motion comic and graphic novel accompany the movie, transforming the film’s subjects into superheroes.

“I can’t tell you what the next 10 years will look like, a decade from now, when I have a lot less hair, and I’m all gray,” he said. “All I know is at the core of it, we’re going to be having much more impact in our community than we’ve had, and we’re going to explore new things that we’ve never done.”