A&E plans your weekend. You're welcome. 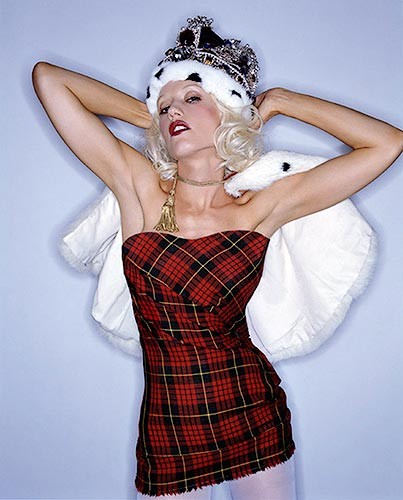 No Doubt not only got back together but is visiting here THIS weekend. Whoa. Source