The robbery occurred in the parking lot of the Papa John's restaurant in Prospect Park early Thursday morning. 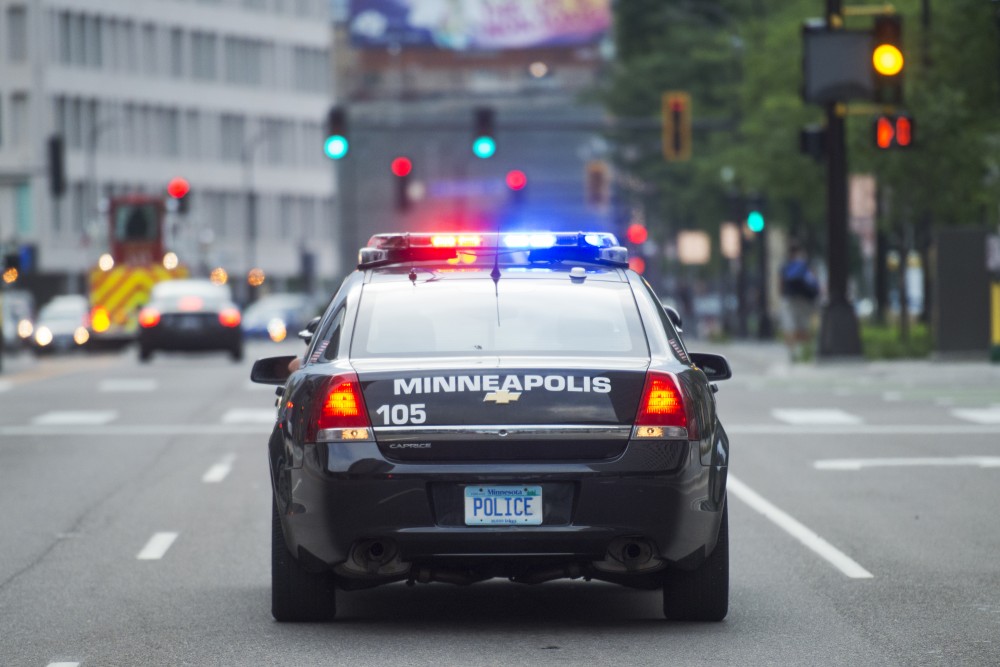 A Papa John’s delivery driver was robbed at gunpoint in the restaurant’s parking lot early Thursday morning in Prospect Park.

Minneapolis police responded to a robbery at the restaurant, located at 2639 University Ave. SE., around 2:00 a.m. Thursday. The suspects also attempted to steal the driver’s car but were unable to start the engine.

Suspects were not present when officials arrived.

A general manager with the restaurant said two “younger kids” approached the driver, who was returning from a delivery, and robbed him — taking his phone, wallet and car keys. Unable to start the car, they left it in the parking lot.

A manager and one other delivery driver were working at the time of the robbery, according to the manager.