Are you happy to be in Paris? 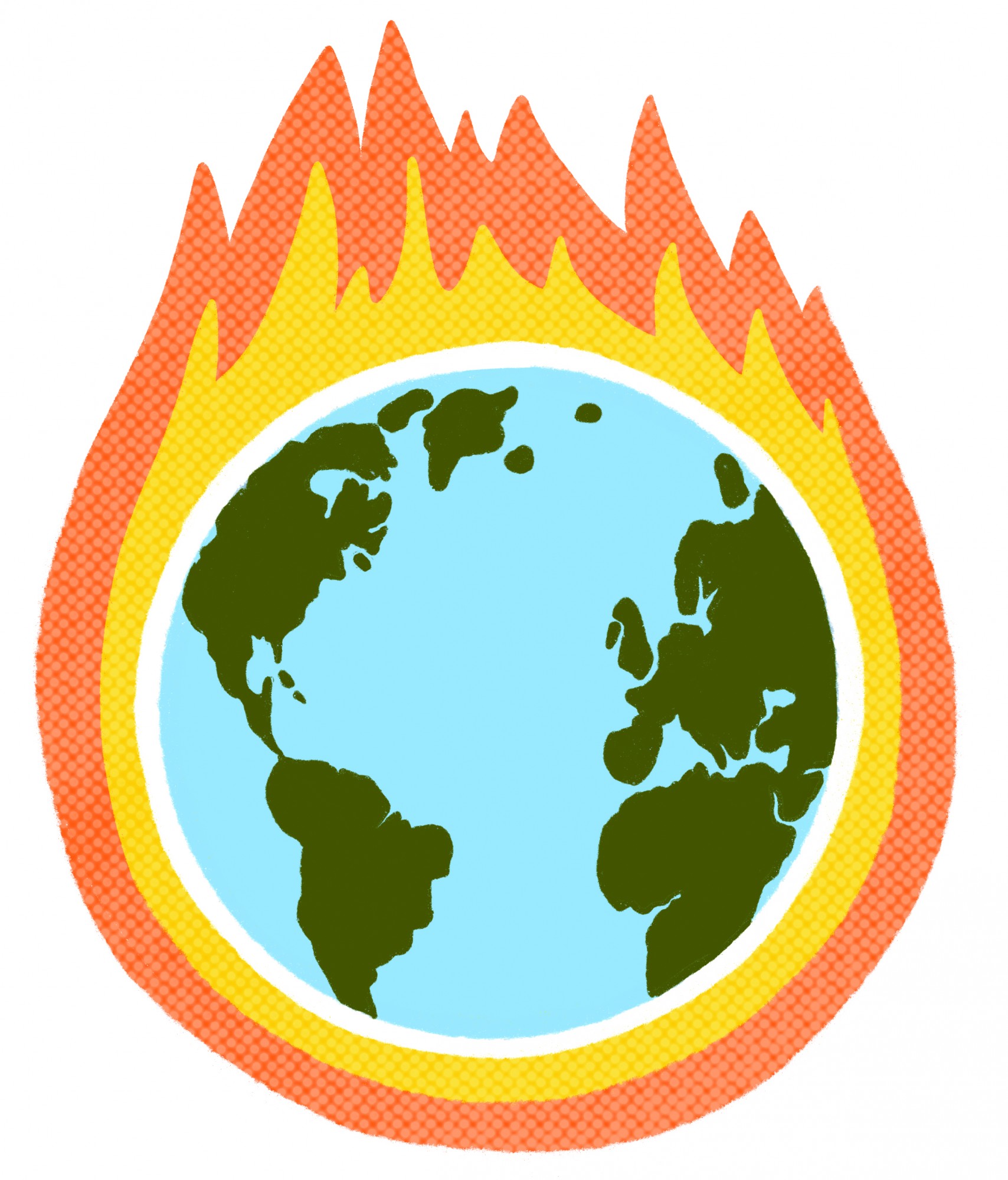 This Monday, President Trump announced that the U.S. is formally withdrawing from the Paris Agreement. The Paris Agreement’s goal is to keep the rise in global temperature below the catastrophic 2°C, with intentions to limit that increase closer to 1.5°C. The agreement was launched on Nov. 4, 2016, during the Obama administration. Dropping out of the agreement was one of Trump’s first goals after inauguration. He’s kept his eye on the ball since then. This past Monday was the first day the agreement’s terms allowed participating countries to begin withdrawal proceedings. Consistency is rare in Trump’s White House, but they nailed this one.

The Paris Agreement is a function of the United Nations. European countries are the most active in the agreement. Its point is to mitigate the effects of future years’ climate change on wealthy, shielded countries, as well as poor, vulnerable countries. The Paris Agreement exists to coordinate each country’s ability for, or exemption from, emissions reductions. The United States is a powerful country, and we absolutely have the infrastructure and brainpower to orchestrate carbon cutting of our own. Americans have solved harder problems. It’s only that the Trump administration is choosing that we do not. There are plenty of reasons why this is a willfully ignorant decision, and here are three.

Trump summed up his reasoning for leaving the Paris Agreement with “Pittsburgh before Paris” rhetoric.This is to say, the agreement does not favor Americans, because developments in clean energy will take away jobs in historical sectors, prominently coal mining. I personally do not know anyone who still uses coal. It’s vintage at best. And not to state the obvious, but the agreement is not about favoring Paris. It’s about saving, quite literally, the whole world. Paris is just the city it originated in and a nice place to visit for the signing ceremonies. This is the kind of incapacity for critical thinking that loses people spots in selective enrollment grammar schools.

Climate change is a security threat. Trump nominated Mike Pompeo, and he served as Director of Central Intelligence for a year, from which role he switched directly into Secretary of State for the Trump administration. It should be safe to say that he knows more than most about threats to American national security, so he should know that climate change is a threat to American security. It is officially included in the Worldwide Threat Assessment, a publication of the American intelligence community. Secretary Pompeo, however, supports the President’s actions to withdraw from the agreement, to the detriment of both foreign and domestic lives. In any enabling of the United States to leave the Paris Agreement, Secretary Pompeo, whose legacy before joining the Trump administration was not as obsequious, is acting directly against the safety of American people.

Hurting the earth is antithetical to the Christianity that some use to justify Trump’s decisions. The evangelical Christian community that supports Trump is, statistically speaking, familiar with the Bible. As read in the New International Version of the Bible, “The LORD God took the man and put him in the Garden of Eden to work it and take care of it” (Genesis 2:15). Biblical interpretation is complicated, but this one is simple. God told us to take care of the Earth. The U.N. is trying! The U.S. is not. Either Trump’s Christian base is compromising their faith for politics, or they are woefully lacking in Bible study. Neither one looks good. A more widely known passage tells us that, “Blessed are the meek, for they shall inherit the earth” (Matthew 5:5). Maybe the joke here is that they’re meek enough not to complain when we give them a completely destroyed earth.

When our planet goes haywire, and climate engulfs humans in flood, fire and drought, families like Trump’s will be fine. Kim and Kanye hired private firefighters for their California mansion. Trump isn’t looking out for all Americans’ interests, only a few ultra-riche, and his own dogmatism for reelection. Climate change is above that, and we should be too.