Some say the policy limits qualified students from being representing students on the board. 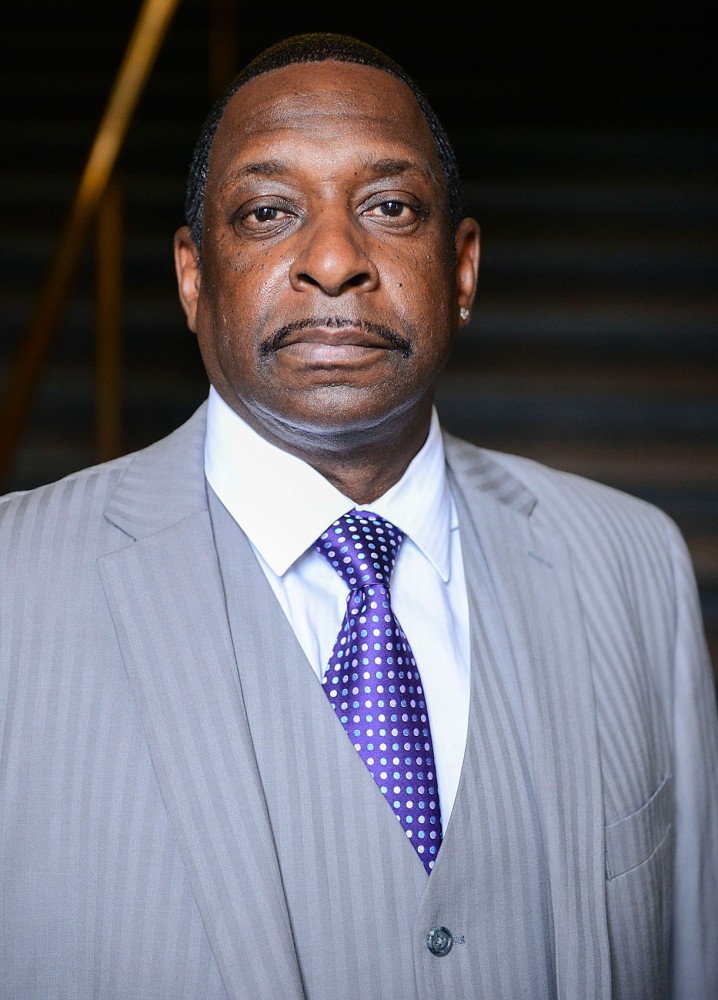 Second year graduate student Greggory Reid stands inside of Burton Hall on Thursday. Reid is getting his Master's in postsecondary teaching and learning and has 19 years of experience as a financial aid officer.

For the second time in less than three months, student representatives to the University of Minnesota’s Board of Regents are fighting a recent policy change they say may exclude qualified new leaders.

The policy amendments, initially passed in March, mandate that representatives to the board be full-time students with a 2.5 GPA when they’re selected. But now, student representatives are calling for that rule to become more flexible and to consider special cases of part-time graduate students.

Student representatives said the change has already affected their selection process for the next batch of representatives. They sent a letter to the board last week urging regents to review the policy.

In April, a joint committee of students from the Minnesota Student Association and from the Graduate and Professional Student Assembly selected graduate student Greggory Reid to serve as a representative in the coming school year. But Reid was only enrolled in three credits when he applied for the spot, so the group had to retract its offer.

“This is an unintended consequence,” said GAPSA President Alfonso Sintjago. “I don’t think [the board] wanted to limit someone like Greggory from being a [student representative], but they accidently did.”

Reid, a second-year graduate student working toward his master’s degree in postsecondary teaching and learning, has been a student at the University for two years. He also has 19 years of experience working with students as a financial aid officer at Saint Paul College, which student representatives said made him a perfect candidate.

Committee members said they chose Reid to be the incoming student representative for graduate students because he is a nontraditional student who can bring a diverse point of view.

“A lot of people who are part-time students are important to the University,” Sintjago said. “They all have a lot of things to share and their experiences are also very valuable.”

The board amended the policy to ensure it’s able to hear from students with close ties to the campus, while also enforcing the importance of students’ academics, Board Chair Richard Beeson said in a statement on Monday. He said the revised policy set in place a “sound framework” for offering student voice to the board.

Although student leaders across University campuses were included in the conversation regarding the policy change, many said they didn’t realize it could leave out graduate students who are often only enrolled part-time.

“It seems as though by focusing more on GPA, the board office and us as students, didn’t do a very good job of thinking what the unintended consequences could be,” said MSA President Joelle Stangler.

Stangler said she plans to discuss the policy further with administrators to make sure that the position is equally accessible to all types of students.

Reid said he wants a chance to serve as a representative and address policies that affect students and plans to apply again for the position next spring when he’s enrolled full-time.

“I want to be involved,” Reid said. “I’ve been trying to be involved at the University from the very first day that I stepped onto campus as a graduate student.”