Fans barred from attending NCAA events due to COVID-19 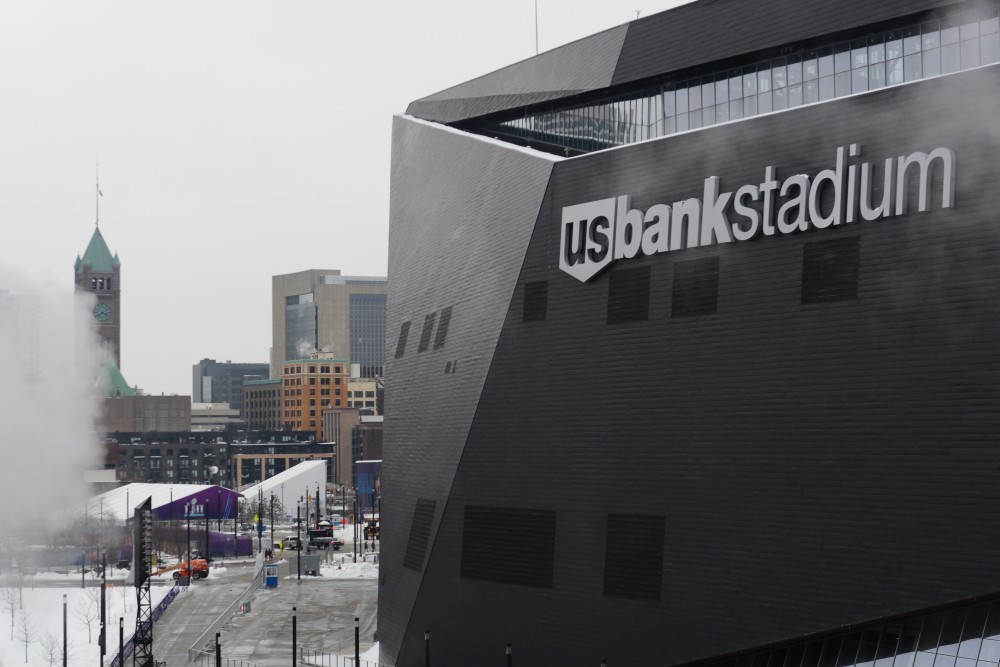 Super Bowl LII comes to US Bank Stadium on Feb. 4.

NCAA President Mark Emmert announced Wednesday that all NCAA championship events for the next two months will be played without fans.

This affects several Gophers sports, most notably the NCAA Wrestling Championships which is scheduled to be held at U.S. Bank Stadium March 19-21. Eight Gophers wrestlers are set to compete in the tournament. It will also affect the men’s and women’s basketball tournaments.

“While I understand how disappointing this is for all fans of our sports, my decision is based on the current understanding of how COVID-19 is progressing in the United States. This decision is in the best interest of public health, including that of coaches, administrators, fans and, most importantly, our student-athletes,” Emmert said in a statement.

Saturday’s Gopher women’s gymnastics meet against Oklahoma will go on as scheduled, with fans welcome to attend, a team spokesperson said.

Men’s hockey to play without fans

Earlier Wednesday it was announced that the Gophers men’s hockey Big Ten semifinal at Penn State on Saturday would be played without fans in attendance.Fans who bought tickets will be offered refunds.

The game will be televised on Big Ten Network.

This is a breaking news story and more information will be added as it becomes available.