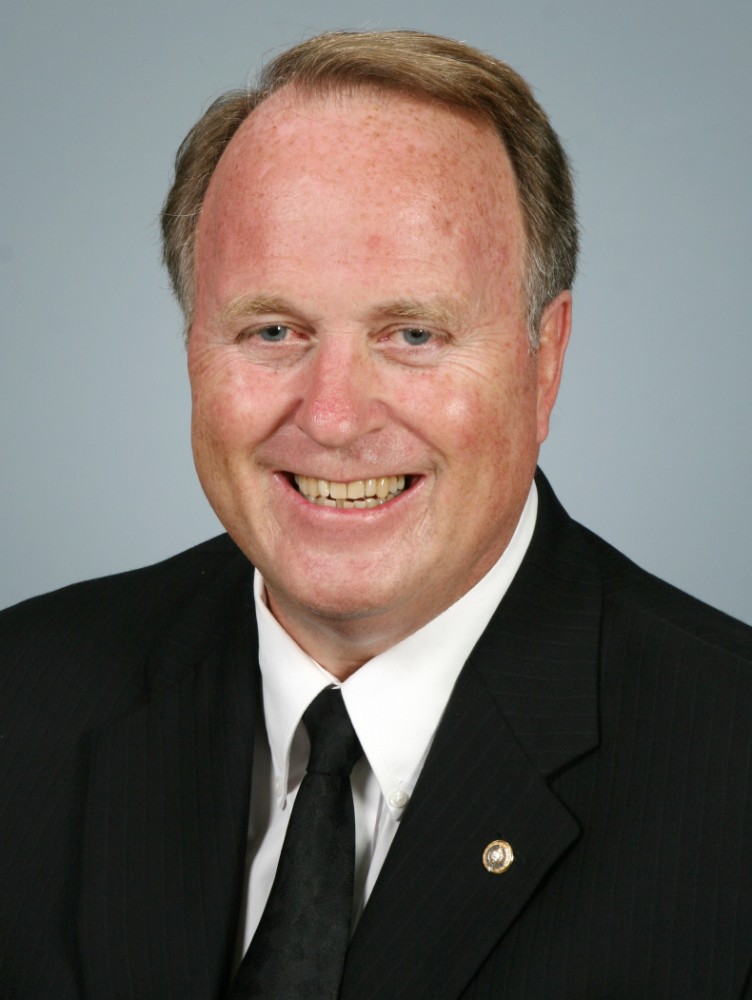 In light of the current economic crisis, what needs to happen to ensure American economic stability in the future? They did the bailout, which hopefully will stabilize the markets and prevent a complete collapse, and long term, we need to balance our federal budget and we have to stop importing foreign oil. We have to stop spending more money than weâÄôre taking in, restore the value of the dollar and start lowering energy costs, which will put more money in the consumersâÄô pockets which will then, actually, start the economic recovery. Can the United States achieve energy independence? If so, what steps do we need to take for that to happen and how long do you think it will take? I think our country can do anything it sets its mind to. I think we could do it in 10 [years]. We have to stop giving tax breaks to oil companies and use the money weâÄôd save by eliminating the tax breaks weâÄôre currently giving them to increase the research development and the tax credits weâÄôre giving to alternatives. I think alternatives like wind, hydrogen, solar, they have to be pushed. Giving some incentive, I think the free market will actually do it. With tuition costs rising, what, if anything, would you do to make college more affordable? I think making sure the student loans are available would be huge. About the only thing I could consider doing is the availability of Pell Grants âÄ¦ ThereâÄôs nothing more our country can afford to do at this point in time. What is your stance on gay marriage? I would support gays having complete equal rights as other Americans. The government should only issue civil union contracts and if a person wants to get married they can go to their church to get their marriage certificate. What is your stance on abortion? Any country that can prevent a woman from having an abortion can also require one. ThatâÄôs power I do not want to give the federal government âÄ¦ IâÄôm personally pro-life, but that makes me pro-choice. What, if anything, would you change about the health care system? YouâÄôve got to lower costs. I would end the prohibition of Medicare from negotiating for lower costs, which absolutely makes no sense, and if my plan doesnâÄôt work, weâÄôre headed for single-payer national health care if we canâÄôt get costs under control. I hope my plan would work before we have to take that final step. How should the United States address the wars in Iraq and Afghanistan? One is to get out of Iraq. We never should have been there. I think a timetable of six months to [one] year would be sufficient to let the Iraqis determine their own fate. Then we have to increase the forces weâÄôve been ignoring in the Afghan war and to finish that war where the terrorists have always been. What is the most important issue our country must deal with today and how do you plan to address it? I think the gridlock and polarization of our political process and the inability of Congress to address any serious issue until thereâÄôs a crisis. I think itâÄôs a failed leadership. [I would] try to change the way they behave, try to be a consensus builder and a bridge between the warring tribes.