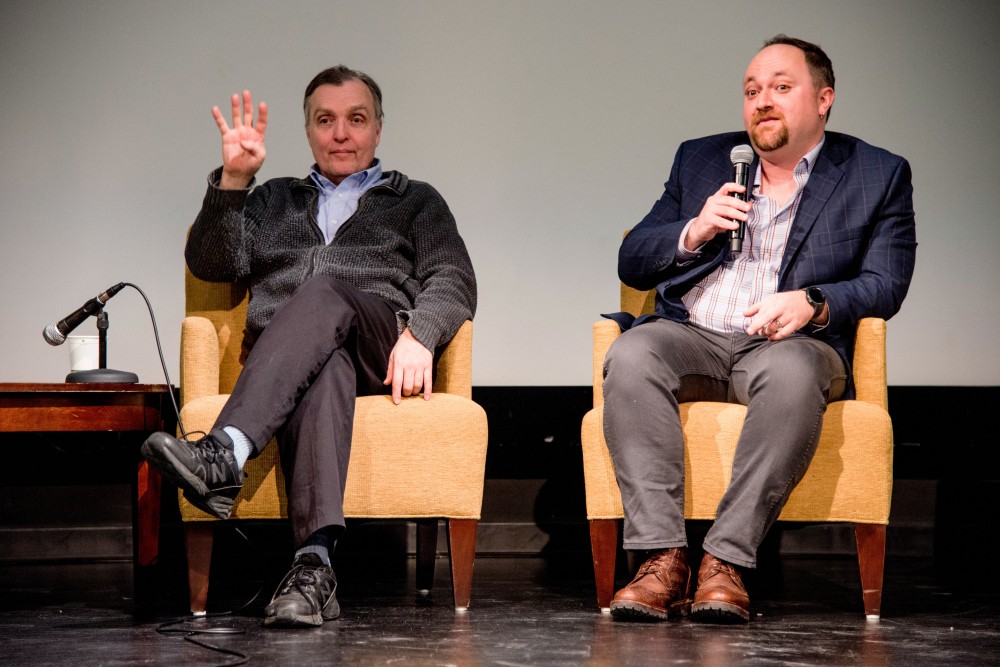 As conversations about police reform and community safety continue at a city and national level, University of Minnesota neighborhoods have sought their own solutions.

Following the police killing of George Floyd, two University-area City Council members — Cam Gordon of Ward 2 and Steve Fletcher of Ward 3 — have come out in support of defunding and dismantling the Minneapolis Police Department. At least one campus neighborhood association has come out in support of the idea, and some community leaders say local safety initiatives could help provide a model for alternative public safety measures.

During a City Council meeting earlier this month, both Fletcher and Gordon, alongside three others, announced plans to begin the process of putting an amendment to the city’s charter on a public ballot.

Residents would then directly vote to change a portion of the city charter, which currently requires the City Council fund MPD at a level proportionate to the population.

Without a public vote, the City Council and Mayor Jacob Frey would need to unanimously agree to change city charter. Frey has repeatedly stated he does not support “abolishing” MPD.

Fletcher, who has opposed increasing funding to MPD in the past, said he believes his positions may have led to intentionally slower response times to 911 calls in his ward.

“I notice it in an uptick in calls to my office from constituents saying, … ‘so they couldn’t help me because of … something that the council did or because they didn’t have enough resources,’” he said.

Fletcher said policymakers and residents need to have more of a nuanced conversation about what “defund and dismantle” means ahead of a possible public ballot. The phrase can be alarming to some residents, but he said change is necessary.

“We’re thinking big enough here, that we actually want to see a completely different department. We actually don’t want the Minneapolis Police Department in its current form to continue to exist because we’re so committed to creating something totally new,” said Fletcher, who represents Marcy-Holmes.

“Typically, neighborhoods will form a community watch group, which can easily become older white guys calling the police on their neighbors,” Thorstenson said. The neighborhood’s approach needs to include students and other members of the community, he said.

While Cedar-Riverside’s Council seat is currently empty, the community has recently implemented its own safety programs, including a neighborhood watch during recent protests.

Marcus Mills, a Marcy-Holmes resident who has served on various MHNA committees, said an important part of public safety reform will be expanding the idea of who responds to 911 calls, especially those pertaining to mental health crises.

“Imagine if we sent out, instead of … armed folks, what if we send out EMTs and a trained mental health crisis response professional, somebody who literally knows what they’re doing in those circumstances,” Mills said.