U of M grad embarks on a micropress endeavor overseas. 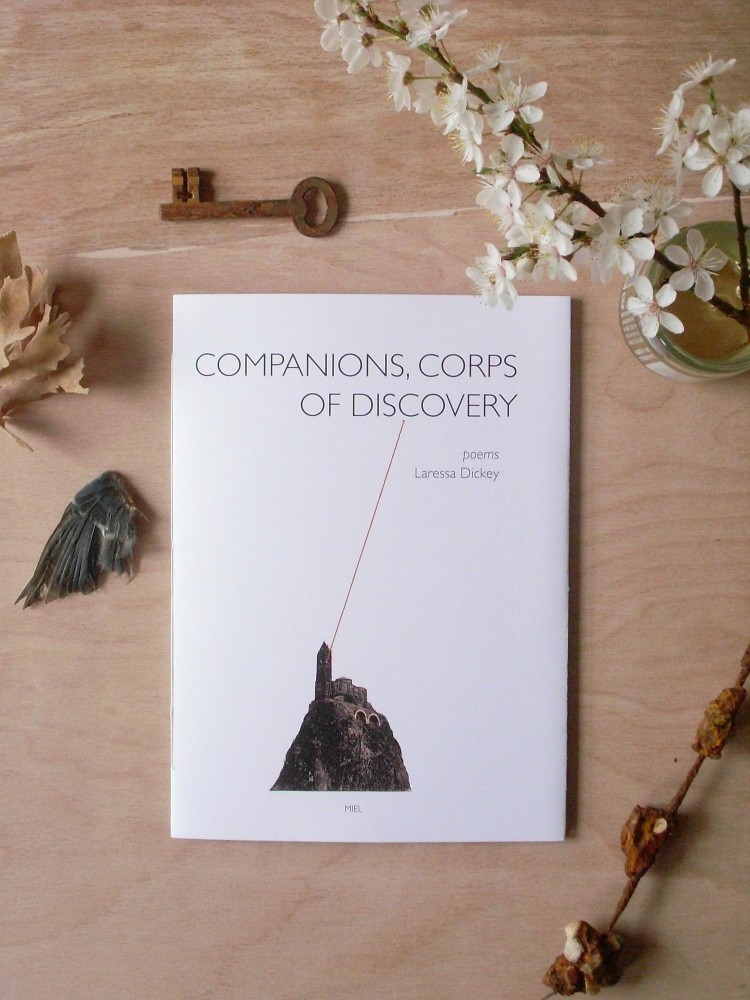 You don’t need much to read or write. They’re cheap, convenient endeavors — no fancy equipment, no clunky machinery, no license or registration required. But there are ways they can become more artful experiences. University of Minnesota graduate Ãâireann Lorsung is exploring that notion.

Her online United Kingdom-based micropress, MIEL, celebrated its debut in to the poetry world in mid-March. Lorsung and her partner, Jonathan Vanhaelst, crafted three chapbooks, written by Laressa Dickey and Neele Dellschaft.

Lorsung and Vanhaelst describe themselves as purveyors of “supplies for reading and writing” — so the plan is to sell handmade objects and notebooks and custom writing utensils eventually. For the moment, you can only order the chapbooks on the MIEL website.

“The idea is that we want to create a space, whether it’s digital or actual, where people will come because there’s lots of stuff that’s interesting there, and not just our things, but a kind of constellation of neat objects and artifacts,” Lorsung said.

One thing Lorsung and Vanhaelst want to focus on is publishing work by women. They’re not an exclusively female press — it takes digging on their website to even find the declaration that they seek out chicks — but they do want to diversify the literary world.

“I go on Twitter, and what I see is all these people that I follow because they are part of the literary world I like to think I’m part of — so many of them being men, talking to each other about other men, and the other projects men are on. I just wanted to see people who were not that,” Lorsung said.

Lorsung cultivated these thoughts about inclusion and equality as a student at the University, where she got a bachelor’s degree in Japanese and English and then a poetry MFA.

“I know that my awareness, such as it is, of my own privilege and of my responsibility to everybody else on the planet, probably came of age in an English literature class I took from Qadri Ismail,” she said.

Lorsung also met Dickey in the University’s MFA program. A desire to give support to the variety of talent she met at school is part of why Lorsung established MIEL.

“As I’ve gone along, in my own career as a writer, one thing that I’ve found is that I get more and more interested in being able to support other people in their careers as writers, or other people in their ways of doing stuff creatively in the world — not just writers, but artists, and musicians and thinkers of all kinds.”

Lorsung and Vanhaelst would like to print art books someday. For now, they’ll accept literary submissions in June.

MIEL is proof that art and literature can be made without much money or support. The operation hasn’t raked in much, but it hasn’t broken Lorsung’s bank either.

“I want to see something, and I’m making it,” Lorsung said.