Music to make you high 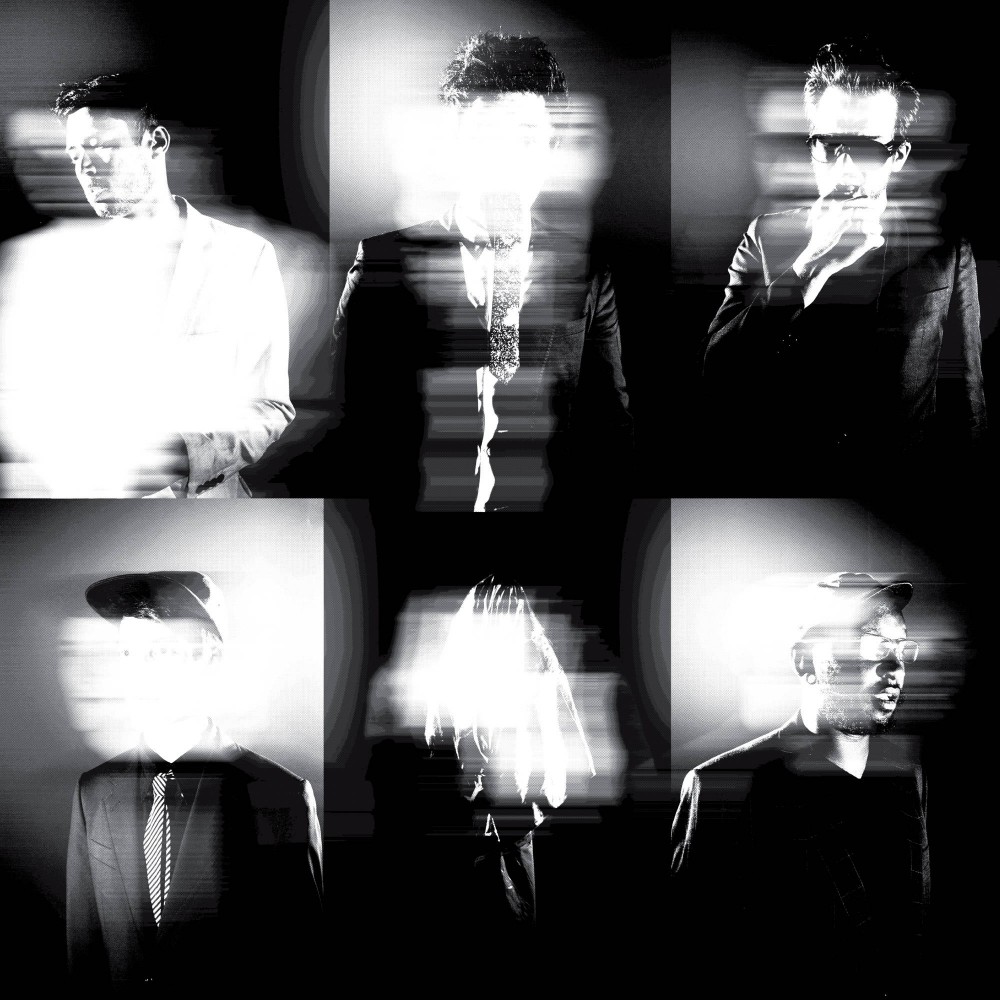 For Marijuana Deathsquads, practice is playing.

Marijuana Deathsquads doesn’t take itself too seriously. The group subscribes to an ethos of fun, which is on par with its musical acumen.

It’s evident in the name, a derivative from what band member Ryan Olson described as a dystopian fantasy.

“It came to us from the future … where marijuana is the only currency,” he said. “The great floods have wiped the entire crop off the West Coast.”

This light-hearted attitude also permeates the group’s music. Marijuana Deathsquads plays dance music for reprobates, as evidenced by the 2013 album “Oh My Sexy Lord.“ It’s unsweetened electronica — each song is pared down until it builds to joyous cacophony.

According to Olson, the band organically morphed into Marijuana Deathsquads. They wanted to play unamplified party music as an amorphous mix, and besides a six-man nucleus (comprised of Olson, vocalist Isaac Gale, Mark McGee, local rap luminary P.O.S and drummers Ben Ivascu and Drew Christopherson) the band is home for like-minded local musicians.

“It’s not rare for Ryan to call me up and [say], ‘Hey, do you want to go over here for a week?’” Marijuana Deathsquads member and Pony Bwoy emcee Jeremy Nutzman said. “He’ll be calling people [to play] on the way to the show.”

“We treated our Wednesday improv sessions as practices,” Stefon Alexander (aka P.O.S) said.

The band members admitted that they never formally practice, but these sessions helped build cohesion and served as a springboard.

“Nick & Eddie set us up for monthlong residencies in New York, L.A. [and] Austin,” Alexander said.

Residencies are what Marijuana Deathsquads is all about. Olsen said there’s no greater joy than traveling to a city for a month, playing with local bands and soaking up the scene. These residencies also help build relationships with bands in other locales.

“We’re going to SXSW, and we’re playing with this band Zorch who played our residency down there,” Olson said. “We [go] down and play with them and make music tailored to that situation.”

Their music is more conceptual and not limited to one riff.

“We’re playing with a vocabulary we’ve established, and from there, it continues to re-inform itself,” Olson said. “It’s very malleable. We’re creating something without creating it too much. It’s tai chi band style.”

This week, Marijuana Deathsquads is taking their trance-y Zen koans to Minneapolis’ Icehouse.

Thursday will feature four organ players accompanying the band. The Friday show is a performance of Marijuana Deathsquads’ remix of P.O.S’ 2012 album “We Don’t Even Live Here.”

They’re also toying with each night’s roster, adding and subtracting musicians as they go. The current plan is to eliminate drums for one of the Icehouse gigs.

“It’s two or zero,” Gale said of the number of drummers the group plays with.

The band members admit that some listeners will be repulsed by their experimental sound. One point they’re often unjustly dinged on is their use of Auto-Tune, which, unlike most Auto-Tune, doesn’t get annoying.

“To most people, Auto-Tune sucks no matter what,” Gale said. “It always manages to come up in every interview as ‘You use heavily effective vocals. What’s up with that?’”

What’s up with that is it’s a party starter. Marijuana Deathsquads aims to give the people the party they want, when they want it.

“Playing in a band is one of the most insanely boring, asinine things you can do, if you’re playing in a normal band and are playing the same songs all the time,” Olson said. “Deathsquads is the only band I can play in eternally. It will always be responsive to the environment that’s at hand.”