Remo Drive steps off the breaks in preparation for upcoming album “A Portrait of an Ugly Man," out June 26. 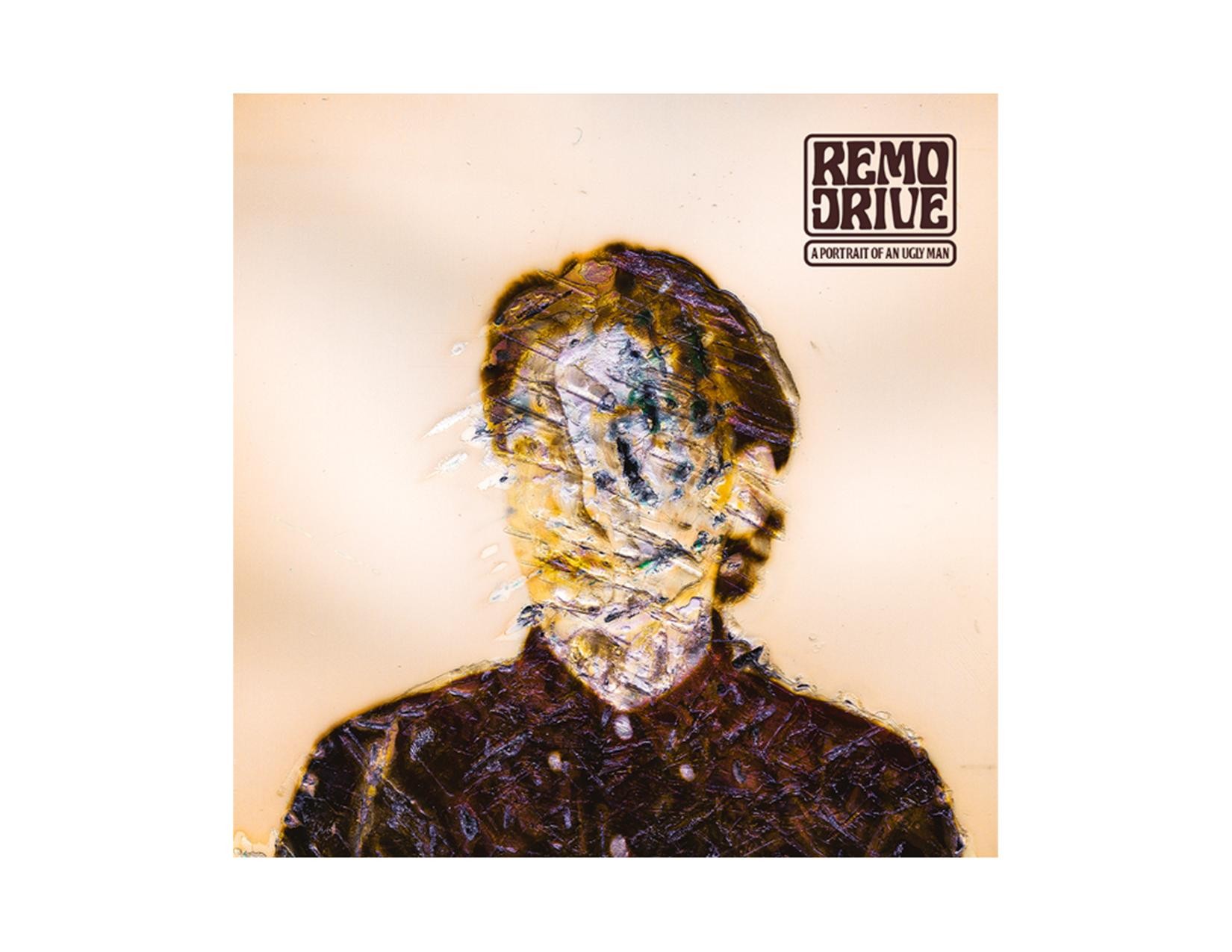 Conceived in 2013 by brothers Stephen and Erik Paulson, Twin Cities-based band Remo Drive has done multiple cross-country tours, playing with fellow local music staples including Hippo Campus and Beach Bunny. A&E caught up with lead singer Erik to talk about what the band has been up to this year and what to expect for its upcoming album “A Portrait of an Ugly Man.”

Has 2020 rocked your boat? What plans were changed?

Our plans for 2020 were thankfully very calm. We’ve been touring pretty incessantly for the past three years, so we kind of had a plan to take off until the middle of this year anyway. We were hoping to get started by July with being on the road again. Now that is obviously not an option until 2021. It’s been a personally strained experience to not be able to see friends and not be able to go see other bands play.

You have a new album coming out on June 26, “A Portrait of an Ugly Man.” What was the inspiration behind that title, and what can fans anticipate for its reveal?

The inspiration behind the title was — a lot of the songs kind of come from this idea that I was trying to write about: personality traits, at least ones that I characterize as not being super great. I’ve wanted to have a character to connect all of them together — the idea of an ugly person. Then I think I also didn’t totally want it to be just a finger-pointing exercise, and I wanted to be reflective inward on mistakes I’ve made or things that I do that I don’t like about myself. My own photo is the cover.

Do you have a favorite track off the new album?

There’s a song, “If I Ever Looked Too Deep in Thought,” that I like. It’s the most out-there instrumentation-wise for us because there is not a whole lot of consistent distorted guitar. I had a lot of fun learning how to make a song that’s not relying on distorted guitar.

If you could choose, where is the first place you want to play when concert venues open again?

It would be fun to play, there’s this venue in Massachusetts called The Sinclair, and it’s always really fun to play there. It sounds great in the room. The neighborhood is really nice. It is on the campus of an Ivy League school [Harvard]. It is just really beautiful. They have a lot of really great food there. They have chocolate in the green room. I’d like to play there again.

There are a few different Remo Drive parody meme accounts out there. Do you have a favorite Remo Drive meme?

I have seen some of them. I don’t like to address a whole bunch on the internet because it tends to negatively impact my mental health, regardless of whether it’s good or bad. Too much good stuff kind of inflates the bad parts of my ego, and it makes me feel not great about myself. There are some really funny people out there. There was one I saw recently from our new video [Ode to Joy 2]. It was my head sticking out the window and a car accident, which I thought was funny. One of the accounts made that.

How have you used the time during quarantine — beyond releasing the new album?

Stephen and I have been working on a lot of new music. I think we’re hoping to use this time to record another album. That’s been really fun. We’ve been recruiting a bunch of new equipment. We’re always buying and selling and trading stuff through the internet. It’s been fun to have a bunch of downtime to explore sounds and focus on making some new music. It’s rare that we have so much dedicated time that we can dig into making music. The last time we probably had this much free time was before we were doing this professionally, like before our first record came out. It’s cool to be able to do this all the time instead of being on the road and being all over the place.