Bakdash guilty of second-degree murder, not guilty of first-degree

The jury began deliberations Monday afternoon and came to a unanimous verdict Tuesday just before 3 p.m. 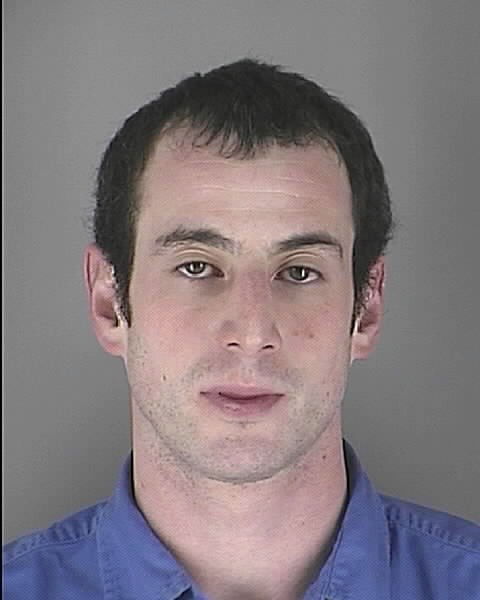 A jury has found Timothy Bakdash guilty of second-degree murder and criminal vehicular homicide, but not guilty of first-degree murder. That means they found him guilty of intent but didn’t find that he planned, or premeditated, the crash.

The jury was sequestered and began deliberations Monday afternoon after six days of trial. It came to a verdict Tuesday shortly before 3 p.m.

Bakdash, 29, shook his head as the verdict was read. He drove the wrong way down one-way Fifth Street Southeast on April 15, 2011 after a night at the bars, hitting four pedestrians. University of Minnesota student Ben Van Handel, 23, died about a week after the incident.

His father, Steve Van Handel, said he was content with the verdict.

“First degree would have been the sky,” he said. “It wasn’t just drunk driving … it was intent.”

Jurors found Bakdash guilty of attempted murder in the second degree for injuries to Sarah Bagley and Katelynn Hanson.

Over the course of the trial, witnesses reconstructed the night of the hit-and-run and the days that followed. The prosecution called to the stand the man who bought Bakdash’s car days after the accident, another man that was hit that night, coworkers of Bakdash and others. The defense called Bakdash to the stand. He told the court he only meant to scare a man he thought had slapped him earlier in the night. In cross examination, Bakdash said he did kill Van Handel, but that it wasn’t intentional.

“There was no indication of an attempt to stop,” said Hennepin County attorney William Richardson, pointing to testimony that Bakdash continued down the sidewalk after clipping Aron James Epperson’s ankle and driving through a group of students.

Defense attorney Joe Tamburino said Bakdash didn’t intend to kill because he was drunk at the time of the incident and only intended to scare a man he believed he had fought with earlier that night.

Tamburino argued that Bakdash committed criminal vehicular homicide and operation – the lowest possible crime Bakdash could be charged with — because he was driving his car in a “neglectful manner.”