The slacker-surf creation of Nathan Williams might not be all his creation. 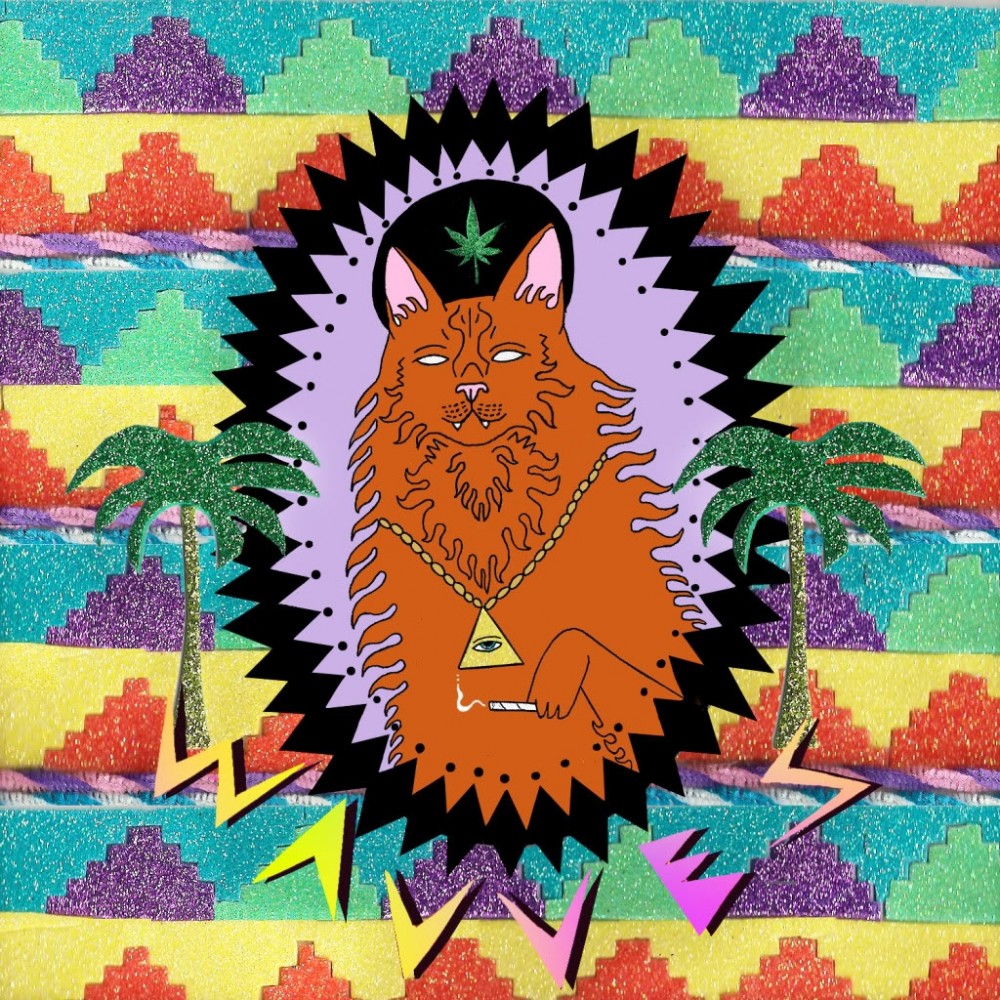 Every now and then a band emerges and changes everything. Their sound rattles walls, breaks boundaries and challenges the set-in-stone rules of rock âÄònâÄô roll. They leave critics speechless and scrambling helplessly for descriptions and remind listeners why they love music in the first place. Wavves is not one of these bands. The noisy slacker-punk creation from 23-year old Nathan Williams was indie rockâÄôs biggest viral sensation last year. With blogosphere buzz and a generous eight-point nod from Pitchfork for their self-titled album, Wavves skyrocketed to unimaginable heights, appearing everywhere from the Primavera Sound festival to the New York Times. And a year later, following a painfully public, drug-fueled breakdown in Barcelona and a fracas with the flower-punk sensations Black Lips, the impish surf rocker has returned, this time supposedly clean and supported by two members of the late Jay ReatardâÄôs backing band, Bill Hayes and Stephen Pope. On the new album âÄúKing of the Beach,âÄù Wavves âÄî now a three-piece âÄî has endured a bit of a facelift production-wise. Unlike previous efforts, the sound is crisp and clear but isnâÄôt devoid of WilliamsâÄô distinct nasally vocals and poppy four-chord crunch. WilliamsâÄô melodies are consistently catchy, but when you peel back the layers of glossy production, âÄúKing of the BeachâÄù is really just another dose of no-frills, beach-party punk that only begs the question of âÄúWhy are we paying so much attention to this guy in the first place?âÄù The real issue with Wavves isnâÄôt so much that the music is of poor quality. ItâÄôs that the songs are so shamelessly unoriginal and overdone that the amount of coverage WilliamsâÄô receives is baffling, if not infuriating. There are few cases of manufactured hype as criminally outlandish as the Wavves phenomenon. âÄúYou can find someone in your hometown doing the same thing and probably doing it better,âÄù said Ali Jaafar, frontman of local goth post-punk act Zombie Season. And Minneapolis sees no shortage of groups who operate in the same mold, whether itâÄôs scene stalwarts like the Red Pens or lesser-known acts like Teenage Moods or Sleeping in the Aviary. âÄúAnd because theyâÄôre from your hometown you can go see their shows for free and probably get the records for free and hang out with them and itâÄôs no big thing,âÄù Jaafar added. ItâÄôs a not-so-rosy fairytale that could only exist in our absurdist Age of Irony: A bratty borderline-talented housecat sets down his bong and crawls out of his basement just long enough to be heralded as PitchforkâÄôs next big thing, only to fall victim to his own childlike petulance shortly afterward. And even despite his tarnished image, Williams is still making records and getting airplay. It only makes Fat Possum Records president Matthew JohnsonâÄôs impetus for signing Williams all the more unnerving. âÄúThis sounds like snot, itâÄôs totally disposable, itâÄôs just a mess, itâÄôs totally on drugs and drunk. I have to sign it,âÄù Johnson said to The Los Angeles Times in March of 2008. But perhaps Williams sums it up best. In the curiously self- flagellating and seemingly sincere âÄúTake on the World,âÄù he sounds like an artist who canâÄôt even comprehend his own hype: âÄúI still hate my music / ItâÄôs all the same/ When it drips like moisture/ My head just hangs.âÄù ItâÄôs not that Wavves is a bad band. Nathan WilliamsâÄô hook-heavy surf rock is terribly catchy and the addition of Hayes and Pope only compliments his infectious pop-fused melodies. But the issue is that Wavves isnâÄôt doing anything out of the ordinary or superlative to warrant this caliber of attention. Unlike his indie peers, Nathan Williams never really exploded onto the scene, he just snuck in through the back door.