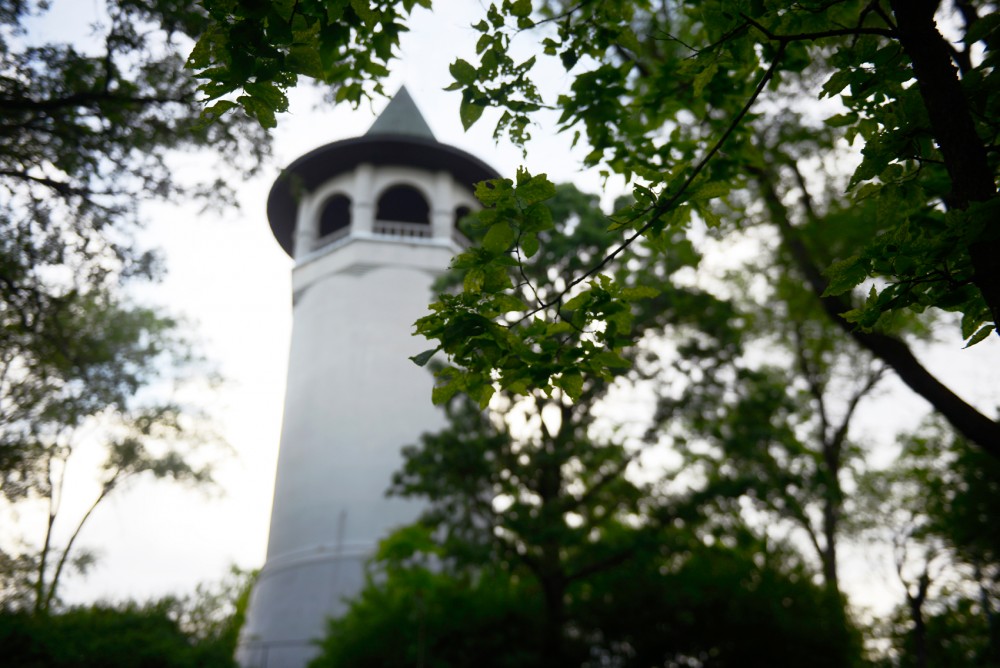 At a Sept. 10 meeting, Prospect Park Association members discussed changes to Vermillion’s Art and Architecture building redevelopment, including eliminating planned condominiums and increasing the number of apartments. Despite past concerns about the building’s height, the neighborhood organization was able to reach an agreement in June 2018 with the developer. But in light of recent changes, PPA board members voted to rescind the agreement.

The project, while approved by the City of Minneapolis, has remained controversial in the neighborhood because of its height and proximity to nearby properties.

In addition to shifting condo space to apartments, the revised development plan decreases retail space by more than 7,000 square feet and will cut the number of enclosed parking spaces, among other changes. The changes, due to financing issues, will make the development narrower and shorter, said Ari Parritz, Vermillion’s Minnesota development director.

“It’s a slimmed up version of what it was during the summer of 2018 when the project was approved by the City of Minneapolis,” he said.

Attendance at the meeting earlier this month mirrored a June 2018 meeting where community members voted to approve the initial agreement. PPA President Eric Amel said resident feedback at the recent meeting showed many in the community no longer support the project.

“I would argue same people, very different result,” he said about the community meetings. “They clearly don’t have the support of the neighborhood, that’s the difference.”

“For those of us who have been involved with the land use committee for many years, the normal process is never one in which we would bring a project design to the complete neighborhood,” Wicks said. “But in this circumstance there was some strong feeling that it should take place.”

Changes in unit count and size need approval by the city, but other revisions do not require additional review.

Despite the controversy, Wicks said he thinks the city is likely to approve the unit changes because of the development’s location along the light rail line.

“Love it or not, this happens to be a location where the city is looking for higher density,” Wicks said.