Since 2003, the number of tenure-track faculty has decreased by 20 percent, with many jobs being filled by contract faculty. 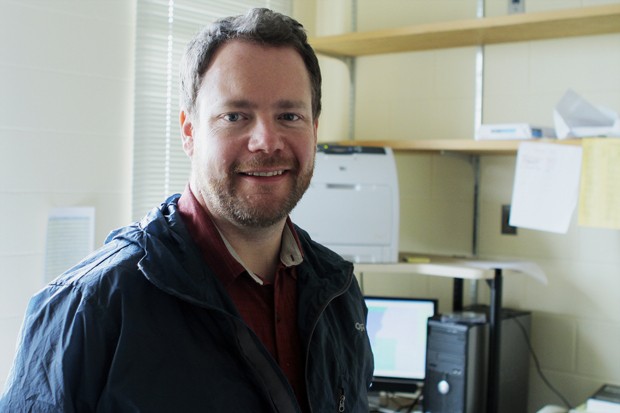 Geology professor Robert Edsall in his office Friday in the Social Sciences Building.