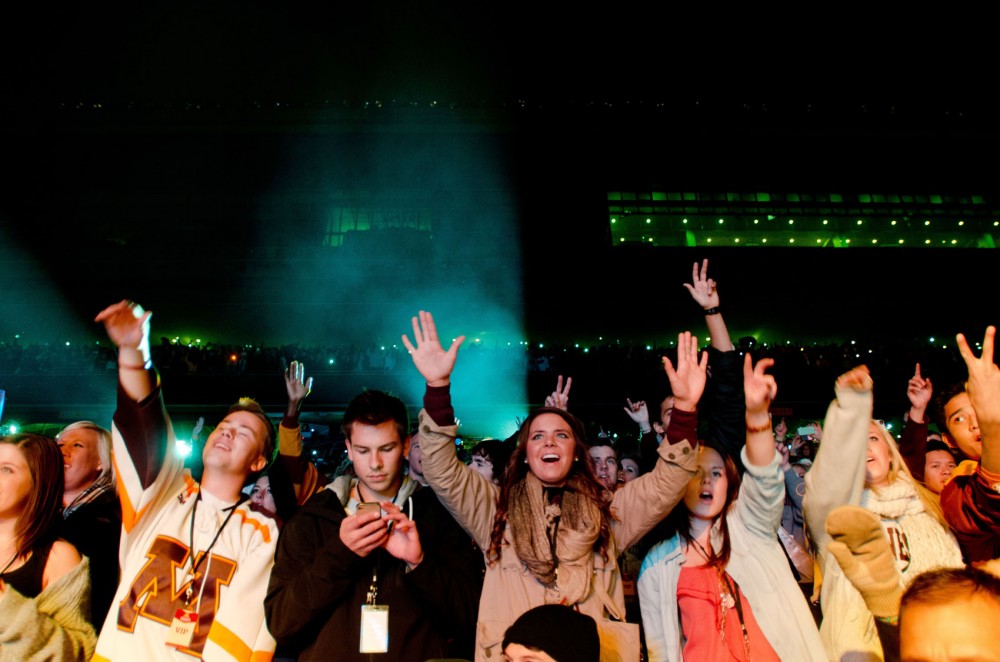 In a Student Unions and Activities tweet sent out Friday, rapper Megan Thee Stallion was announced as the 2019 University of Minnesota homecoming concert’s headliner.

Megan Thee Stallion will perform at the annual concert on Friday, Oct. 4 at 7:30 p.m. at TCF Bank Stadium. singer-songwriter Phoebe Ryan will be the supporting artist.

Who's ready for #HotGirlHoco? Watch the video below to find out the 2019 Homecoming Concert Artists! Get your tickets now — https://t.co/ZuN3jofqf2 pic.twitter.com/zCDL7PQYtB

The concert is one of several traditions planned for homecoming week — the parade will also be held on Oct. 4, at 6:30 p.m. on University Avenue Southeast.

On Oct. 5, the Gophers will face the Illinois Fighting Illini in the annual homecoming football game. This will be the University’s 99th homecoming game.