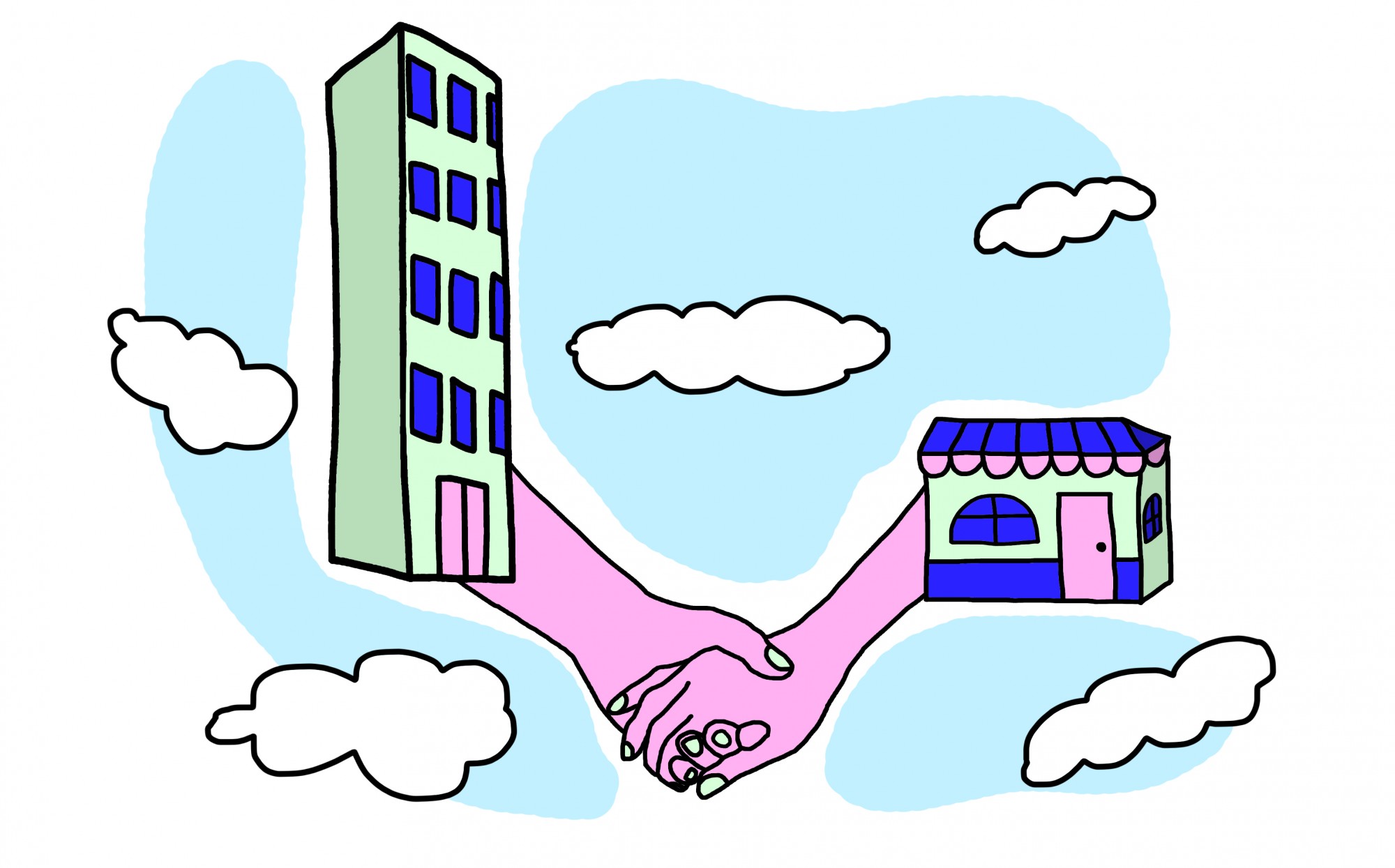 City officials are seeking ways to better work with local establishments, which business owners around the University of Minnesota say is a welcome venture.

A City Council economic committee approved a proposal last week to direct city staff to form a working group that would encourage greater relationships between the city and small businesses. The authors of the proposal said the group would work to address racial inequity in monetary resources for businesses.

“[We] really need to address the disparities … that are still kind of persistent in our city. And at the same time, we have a department that’s been leading on a lot of great initiatives,” said City Council member Jeremy Schroeder, who helped co-author the proposal. “So it’s important to kind of lift up some of their work, [but] at the same time, hold the [planning department], as well as the city, accountable to kind of reaching our equity goals.”

The working groups would be made up of city stakeholders from various departments, including those working in planning, inspection services and legal areas. According to city documents, the group will also focus on getting better community feedback and improving policy decision-making through data collection.

City Council member Jeremiah Ellison, who also co-authored the proposal, said at the committee meeting that the city could do more to help small businesses and hopes the working group would lead to a series of new city recommendations or internal policy changes.

Data can help the city understand what types of businesses might be struggling and proactively inform policies to address issues, said Ward 3 City Council member Steve Fletcher, who represents the Marcy-Holmes and Dinkytown areas, during the meeting.

“There is more that we could do with more data,” he said.

Barriers exist for people-of-color-owned businesses, but the city’s charge is a good thing in helping alleviate some of those, local business owners said.

Russom Solomon, owner of The Red Sea Ethiopian Restaurant and Bar in Cedar-Riverside, said difficulties in running a small business have improved over the years and that better communication can help.

“Having a working relationship is always good [to] identify areas that need to be improved. It’s a good thing,” he said.

Businesses in Minneapolis might engage with the city by expressing concerns to city council members or participating in neighborhood associations.

In her work as owner of the 44-year-old Book House in Dinkytown, Kristen Eide-Tollefson said she has been fighting to sustain the culture of the small business community.

“The clientele, the culture and the character of the places that I’ve done business [in] in Minneapolis are really, really excellent,” she said. “It sounds like a great group of city departments to bring together.”

The City Council plans to discuss the proposal on Friday.