The bills are part of a larger debate on whether municipalities should have the authority to pass laws separate from the state. 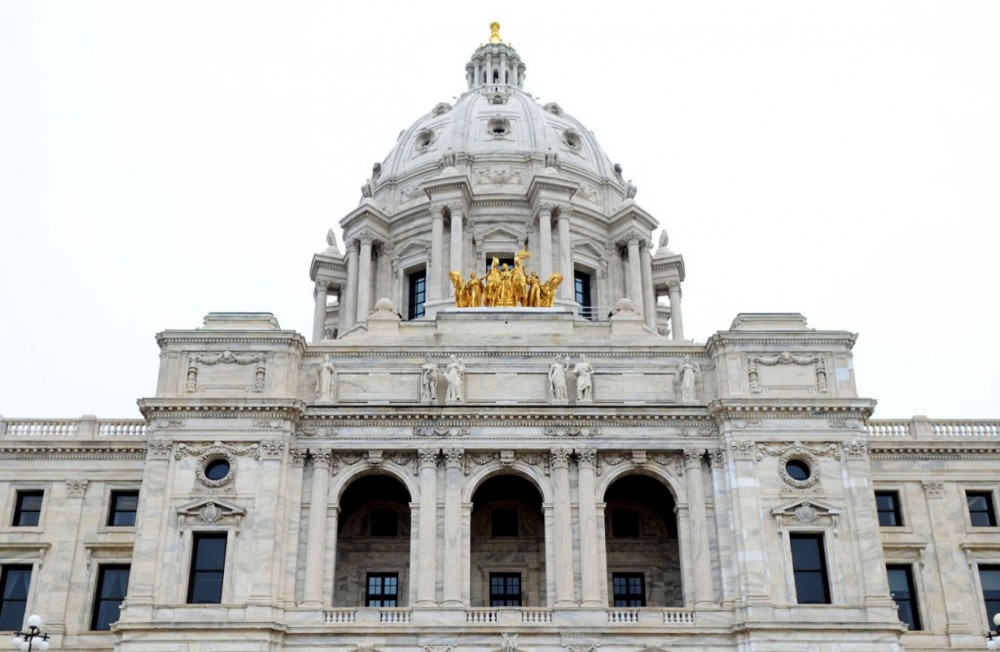 The City of Minneapolis may no longer be able to make businesses use eco-friendly to-go boxes or enforce its ranked-choice voting system if a proposal by state lawmakers is passed.

Bills that would ban local governments across Minnesota from regulating auxiliary containers is up for consideration on the House floor. A separate bill working its way through the Legislature would roll back city laws by preventing the use of ranked-choice voting in municipal and school district elections.

Lawmakers in favor of these bills say they would resolve drawbacks that arise from existing ordinances. Dissenters, though, argue these decisions should be made at the local level.

At a House Government Operations and Elections Policy Committee hearing on March 28, local businesses, packaging suppliers and a business association testified in support of the bill that relates to takeout containers. They cited concern that the extra cost of the city-prescribed containers negatively affected businesses’ bottom line.

The bill is meant to address the concerns of local business owners who have been left out of the discussion by local governments, said Rep. Dan Fabian, R-Roseau.

Fabian said there are alternative methods to achieve city goals, like educational outreach with small businesses. Consumers should also take responsibility if they’re concerned about the environmental impact of to-go containers, he added.

Some Minneapolis city officials and community members don’t think the preemptive move is in their best interests.

Those testifying against the auxiliary containers bill at the March 28 hearing included city officials, business owners and other environmental advocates. They spoke of the need to reduce environmental waste and the positive results seen by current city laws.

Various Minneapolis ordinances and goals could potentially be affected by the removal of the mandate. The City’s “Green to Go” ordinance requires businesses to place to-go food and beverages in packaging that is recyclable, reusable or compostable.

“I think that it’s been very popular, and the businesses that have found it challenging at first have made their accommodations and adjustments. I would expect that few would probably go back even if we are preempted,” Gordon said.

This is not the first time state lawmakers have created legislation to nullify a Minneapolis ordinance. The Legislature struck down the City’s ban on the distribution of plastic bags by retailers last year.

Wendy Menken, a Southeast Como Improvement Association board member who was highly involved in discussions about the ban, said this type of legislative move can constrain local choice.

“I don’t like the idea of state overriding a city decision on something this; sometimes it’s the only way things get changed or move forward. You have the layers of government there for a reason,” Menken said.

The City of Minneapolis would be prevented from enforcing its current ranked-choice voting system in municipal elections if the legislative measure passes.