Kids do follow: The Replacements Tribute at First Avenue

Local musicians follow in the footsteps of local punk rock legends The Replacements in a tribute to the band Friday night at First Avenue. 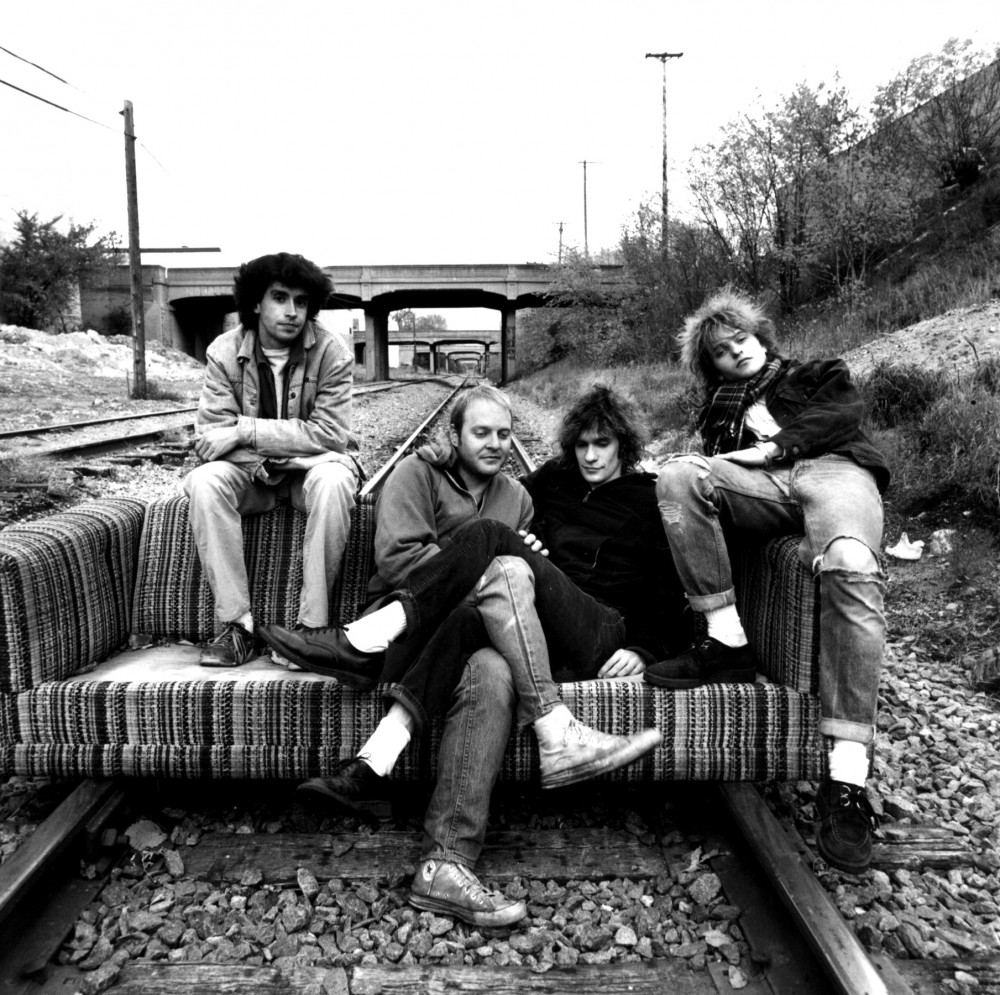 Chris Mars, Bob Stinson, Paul Westerberg and Tommy Stinson formed The Replacements in 1979. Rolling Stone named the band's third and fourth studio records, "Let it Be" and "Tim," among of the greatest albums of all time.

What: A tribute to The Replacements featuring a performance of âÄúSorry Ma, Forgot to Take Out the Trash”

The Replacements were entirely careless. One of the select bands to be kicked off Saturday Night Live, their live shows displayed their angst-ridden apathy quite perfectly. Sometimes they would play one song continually, and at the end, act as if it was their last song. Other times they would be too drunk to finish a complete song.

Paul WesterbergâÄôs confessional songwriting and hoarse vocals pleaded urgency. Heartfelt songs, blended with the immaturity of adolescence, indefinitely changed a generation of fans and fellow musicians alike. As a testament to The ReplacementsâÄô legacy, First Avenue will present their debut 1981 release in its entirety, while inviting a cavalcade of local stars to cover their favorite âÄôMats tunes. These bands have a lot of work to do âÄî a lot of work not caring about playing First AvenueâÄôs main room, for example.

A&E spoke with a few local artists headlining the tribute at First Avenue about what The Replacements mean to them and not caring about things.

Ackerson: I think that having somebody who was writing songs as good as Westerberg was writing songs definitely helped reinforce the essence of songwriting âÄî learning how to write songs that were very precise and had a lot of energy and impact. The economy in his writing is pretty impressive because heâÄôs able to get a lot of emotion and detail to compact amount of lyrics. That was definitely an influence. But also the experience the band played with. They were simultaneously really easy and loose. But also really really good. I think that a lot of their reputation is that they were always really drunk. And yeah, I think they were awesome really drunk, but on a good night they were an absolutely formidable live band. It seems that legend would imply that they would play a half-song and stop or something all the time. I saw shows where they didnâÄôt even play one complete song, but then I saw a lot of other shows that were just jaw dropping. ItâÄôs like, âÄúWow, these guys really kick ass!âÄù They could all play really well and there was a certain devil may care factor to it, but they really delivered it too. They really could back it up.

What is your favorite heartfelt Replacements tune?

Cochran: I really like âÄúAndrogynous.âÄù I know that itâÄôs a cover, but in my mind and in my heart, I really think Paul Westerberg made that song better than Joan Jett did. I just think itâÄôs just a great âÄú[expletive] youâÄù to the people who judge people on the way they look, the way they feel, the way they act. ItâÄôs a really good wake up call to probably what was happening during his time more than it is now, but with the gay rights movement and segregation and everything. ItâÄôs more than skin deep for them when theyâÄôre writing songs called âÄúGaryâÄôs Got a BonerâÄú and really childish immature lyrics paired with [âÄúAndrogynousâÄù] which is more their song than Joan JettâÄôs.

Cochran: I really think perfectionism is generic. ThereâÄôs so many [guitar] players that are so good like Steve Vai and Joe Satriani. I really appreciate what theyâÄôve done for the art and what they attribute and how far you can bring something to another spectrum. But they never really hit me like the art of mediocrity. I think you can be very artistic in a primitive way. The Replacements, to me, are a prime example of that.

Howard Hamilton of the Red Pens:

Did you ever see them live?

Hamilton: I saw them one or two times. I saw them in Ohio âÄî it was a real ramshackle one. It was Paul Westerberg with a broken arm trying to still play the show with a cast on his broken arm âÄî stuff like that. It just didnâÄôt even sound like the songs.

Hamilton: Definitely. I like their sort of like sloppiness with their leads. One thing that made it really difficult to learn these songs is theyâÄôre kind of sloppy. Some of these songs, especially ones that weâÄôre doing, are kind of like jams in the studio and are not perfect. When youâÄôre trying to learn it, youâÄôre trying to learn something thatâÄôs sloppy. They probably never played it like that twice, and IâÄôm sitting there trying to figure it out.

Why do you think they reached mainstream success?

Hamilton: I think that they rebelled against the video era and that kind of cost them a lot, but in the end, they got out of it with their integrity intact. And I donâÄôt think that Paul Westerberg has ever really been too into the establishment of the music business. So it probably was to keep his nose as clean as possible and come out with a little integrity and mystery.

Hamilton: I went to Minneapolis College of Art and Design and I had a guy âÄî he wasnâÄôt my roommate âÄî but he lived in the dorms with me. He started this band after Bob Stinson wasnâÄôt in The Replacements anymore. It was called Static Taxi. And I was kind of like the four-track âÄì cassette four-track guy at MCAD âÄì and I wanted to record the band. I ended up recording Bob Stinson and the band in a train car that they practiced in. And Bob, they had to go pick up Bob from work and everybody was there and we were waiting around forever. He didnâÄôt even have a guitar. They had to like find a guitar for him. Just seeing all that, just seeing kind of this mystical, bummy guy come to life and just play these songs on the first take and just have them on tape to dissect and listen to over and over âÄî that influenced me a lot. It gives you a little bit of confidence. It makes you feel like if you play something off the top of your head it might be better than something you really thought about.