A University study shows access to environments dominated by blues and greens can boost health for older adults. 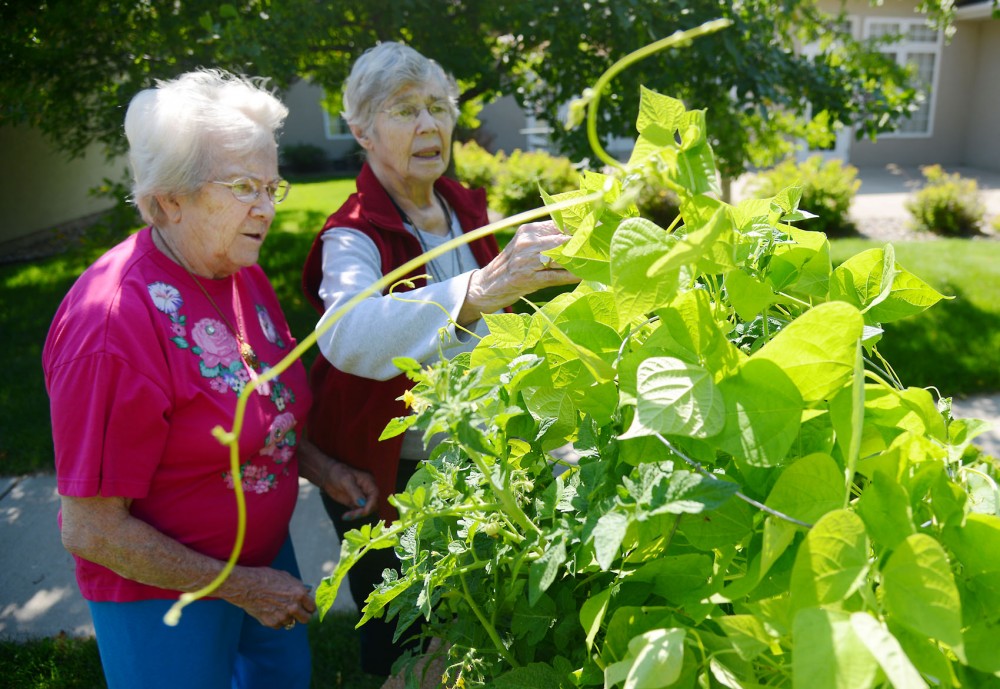 Bushes, streams and other cool-colored havens can support the health of the elderly as they age, according to a University of Minnesota study published earlier this month. The study reports that access to blue and green environments âÄî like lakes, parks and gardens âÄî can promote physical, mental and spiritual health in older adults. Researchers hope the study will prompt communities to consider older populations when developing urban areas. Making natural environments in cities more accessible to elderly residents could contribute to healthier aging for older adults, said Jessica Finlay, whoâÄôs a health geography graduate student at the University and one of the studyâÄôs authors. The studyâÄôs participants âÄî who were primarily 65- to 86-year-old low-income adults from the Vancouver, Canada, area âÄî guided researchers through their neighborhoods, detailing where they liked to spend their time. Researchers also interviewed subjects in person about their residences. Participants responded positively to locations dominated by blues and greens, Finlay said. These settings ranged from forests and waterfalls to potted plants and fountains. âÄúMany times we had participants take us to what I ended up determining âÄògreen and blue space,âÄôâÄù she said. âÄúIt really became clear to me that these spaces were having an impact on [the participantsâÄô] physical health, as in their desire to get outside and be engaged in the environment.âÄù At Emerald Crest assisted living in Burnsville, Minn., outdoor activities are clocked into the residentsâÄô weekly schedules during the summer, said Denise Beck, a residence director and registered nurse at the home, which focuses on care for older adults with memory impairments. The care center has several gardens and a pond that is a quarter of a mile long. When winter comes around, the overall mood in the facility worsens, and residents fall more often, said Sarah Hartmann, an occupational therapist at Emerald Crest. âÄúThe winter is really hard on residents,âÄù Hartmann said. âÄúYou can see by about February and March people are starting to get more agitated and sleepy.âÄù Though the study reported improved health in older adults who spend time in nature, the findings donâÄôt necessarily mean all adults feel healthier from spending time outdoors, said Dr. Robert Kane, a health policy and management professor in the School of Public Health. âÄúI think that older people, like all of us âÄ¦ can enjoy the quality time outdoors. Not everybody necessarily is going to share that,âÄù he said. Finlay said she hopes the study will make cities more senior-friendly. âÄúRight now, there are assumptions embedded in our environment, such as crossing a street in 12 to 14 seconds, and the reality is that many of our citizens donâÄôt meet these able-bodied and able-minded norms,âÄù she said. âÄúThis study contributes to the conversation of how we build cities that span a lifetime.âÄù