‘A nice distraction and a great little spoon’: Pets are the stay-at-home silver lining 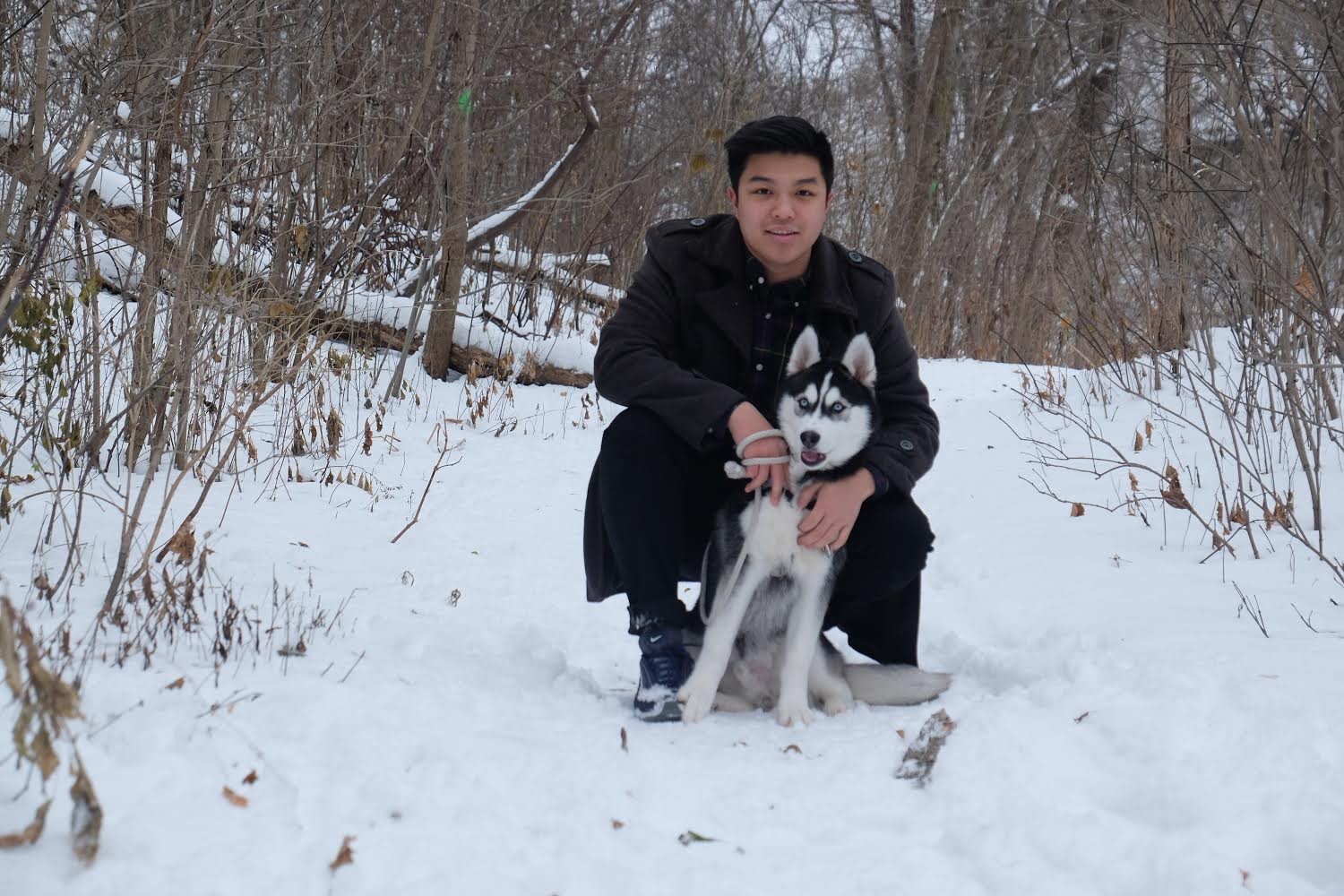 COVID-19 has taken many students with busy schedules and stuck them at home to watch Netflix or bake all day. Pets who were used to seeing their owners before and after school now get to enjoy their company all day — and college pets are having a heyday with their owners by their sides almost 24/7.

Some college students hardly know how to do their laundry or cook noodles. Owning a pet during the school year can sometimes be more work than they expect. School and work usually come first in many college students’ lives, leaving pet owners trying to find that extra time every day to make time for their animal.

Maraya King, a University of Minnesota alum, is owner of a cat named Silas. Being at home has given King quality time with her pet.

“I’ve had more time to play with him and take him on walks, so I’d say we’ve gotten closer,” she said.

Pets have had to adjust to their new circumstances just as much as now full-time stay-at-home students have.

“Honestly, I think he has become more moody. Someone is always sitting in his chair, and he’s not happy about it,” said King, who lives with four other roommates.

“Now that we’re all home, he is getting five times more attention. He can’t have peace,” Widjaja said.

Before COVID-19 hit, University student Tosin Faseemo’s cat Nala was only used to spending most of her time with Faseemo’s roommate, but now Faseemo is the only one of her four roommates living at their apartment.  The two have bonded over time they’ve been forced to spend together. “I think [Nala] enjoys the fact that there is someone around to give her attention,” Faseemo said. “It would be hard to be alone in this apartment without a cat because I’d be bored out of my mind.”

Having a pet is known to increase a person’s mood and ease stress. WebMD calls it “The Pet Prescription,” — a positive link between owning a pet and a person’s overall health. Under normal circumstances, the University of Minnesota runs the Pet Away Worry and Stress (PAWS) program on campus, during which a group of therapy animal owners host weekly sessions for students to pet therapy animals.

“I would be a lot lonelier and probably, even more, stir crazy if I didn’t have a pet. He’s a nice distraction and a great little spoon,” King said.

Especially during this time of social distancing, any extra attention and interaction with a friend shouldn’t be taken for granted — especially if that friend is a furry one.

“It’s nice to have a companion when you’re watching Netflix all day,” Widjaja said.

Editor’s note: Maraya King is a former employee of the Minnesota Daily.