Smith's defense allowed an average of 43.2 points per game in conference play. 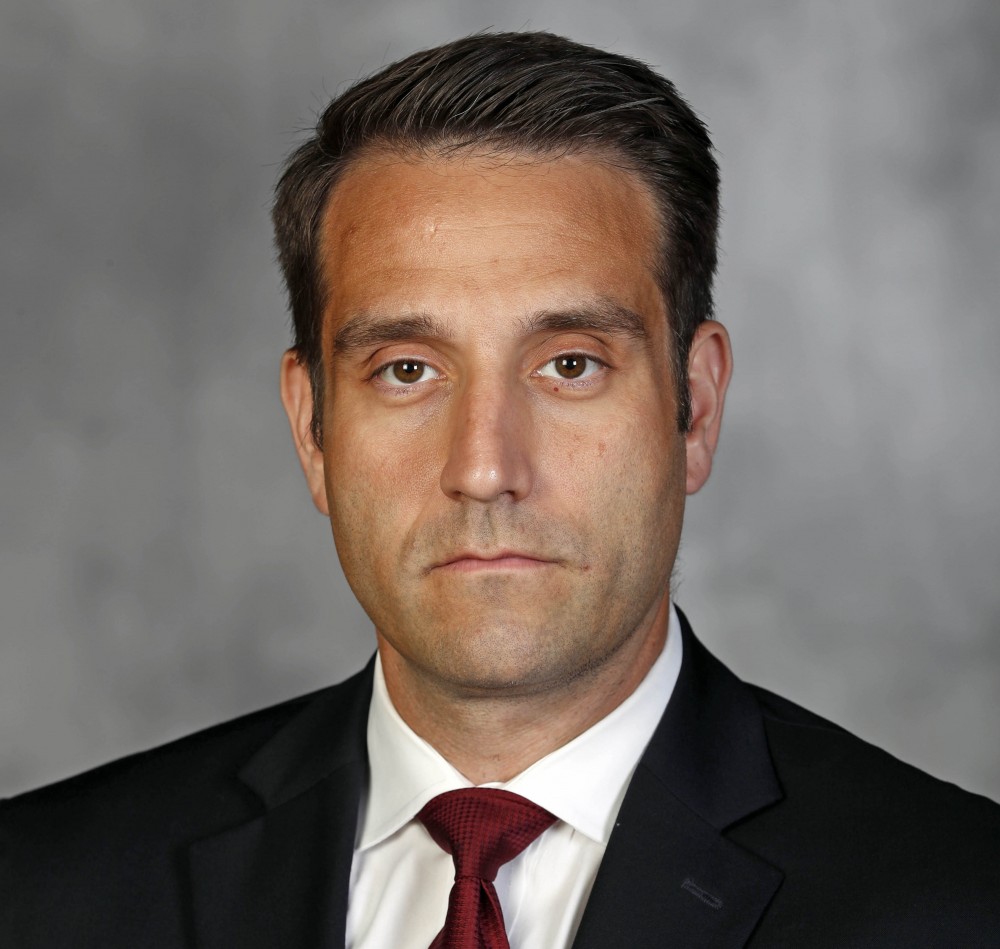 Joe Rossi was hired to replace Robb Smith as defensive coordinator for the Gophers on Wednesday.

The decision comes a day after the Gophers allowed 646 yards and a season high 55 points in their loss at Illinois.

“These decisions are always difficult, especially when they involve a close friend and colleague,” said Fleck in the statement announcing Smith’s release. “I want to thank Robb, Amy and their family for all the time and energy they spent helping our program grow. Robb is an elite man and will always be a dear friend of mine.”

Fleck had announced public support for Smith after the Nebraska game two weeks ago.

“I have 100 percent faith in every one of our coaches,” said Fleck after their loss at Nebraska.

The team has struggled specifically since the start of Big Ten play, letting up 41.3 points per game. The Gophers have lost four of their last five games, allowing at least 30 points in each.