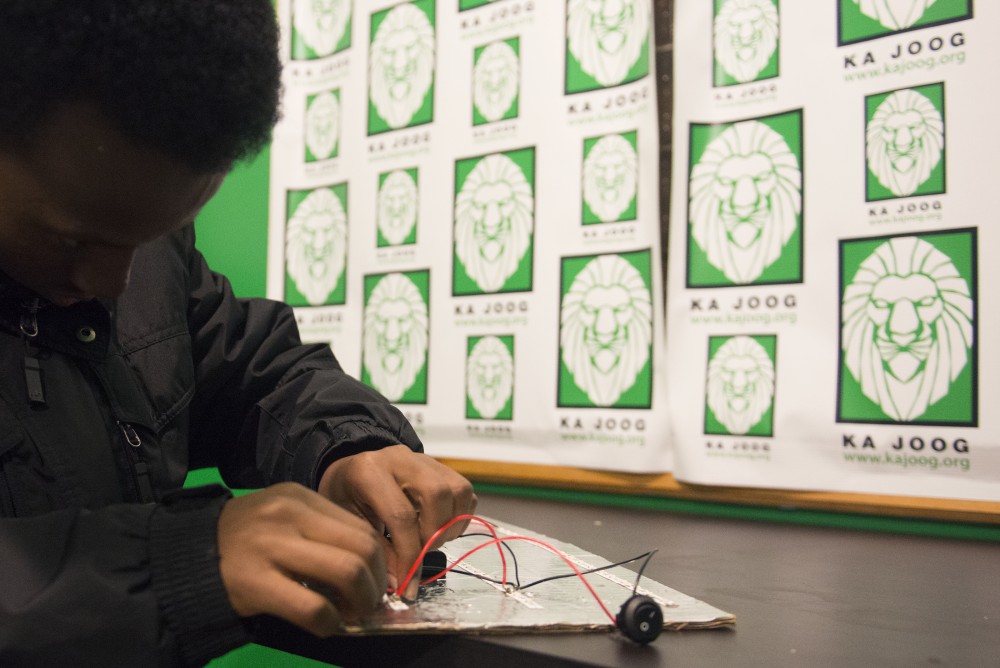 Two Minneapolis nonprofit organizations have received grants from Building Community Resilience — a controversial program that has been the focus of protests and criticism in the Cedar-Riverside neighborhood.

Earlier this month, Heartland Democracy and Ka Joog — both youth- and community-focused groups — received a share of the $10 million doled out nationally to 31 groups around the U.S. through the program.

BCR, which is intended to create community and social programs to keep youth out of terrorist organizations, launched in 2014 in Minneapolis, Los Angeles and Boston. It has been subsequently criticized for stigmatizing Muslim youth.

Both organizations were awarded grants under the focus of “developing resilience” to radicalization. Ka Joog was awarded $499,998, and Heartland Democracy received $165,435.

Mary McKinley, executive director for Heartland, said the organization works with youth who are experiencing problems with community and family — whether it is drugs or violence — through individualized programs.

“We’re not ‘de-radicalizers,’” she said. “We’re a civic engagement organization.”

Ka Joog’s executive director, Mohamed Farah, could not be reached for comment.

In a statement, Homeland Security Secretary Jeh Johnson said the awardees were selected for their devotion to countering recruitment from extremists, like ISIL and neo-Nazi groups.

“In this age of self-radicalization and terrorist-inspired acts of violence, domestic-based efforts to counter violent have become a homeland security imperative,” he said in a statement.

Heartland Democracy is the first-ever organization to create a rehabilitation program for a defendant in a terrorist case —Abdullahi Yusuf, who was one of two Minnesota men charged in 2014 with conspiring to provide support to ISIL.

McKinley said Heartland Democracy is still working with Yusuf, having created a special curriculum and program to help him and his family.

McKinley said the money will be used to create new programs with experts who can work with youth who feel disconnected from their identity or community.

Last year, a protest of 200 people was held in Cedar-Riverside against BCR, which was formerly known as Countering Violent Extremism

McKinley said the program received criticism early on due to the way it was defined and introduced at the federal level.

“I can just continue to do what I do. I don’t work for the FBI or spy on people,” McKinley said.

Patrick Johnston, a University of Minnesota-Morris graduate who now works as a political scientist for the RAND Corporation — a policy think tank — said the government should heed the criticism the program gets.

“Mixed signals perceived in local communities are a concern when you are trying to implement this kind of policy,” Johnston said.

The success of the BCR program lies in its guarantee that the people it helps will be protected and won’t be used as informants or as intelligence assets, Johnston said.

The program was quite innovative when first introduced, Johnston said, since it was focused on rehabilitation, unlike other counter extremist programs.

“[But] going forward,” Johnston said, “more money needs to go into researching the roots of radicalization and seeing what the best method or program to implement before actually implementing it.”