The Cedar explores the new roots of our increasingly diverse city with an international music fest. 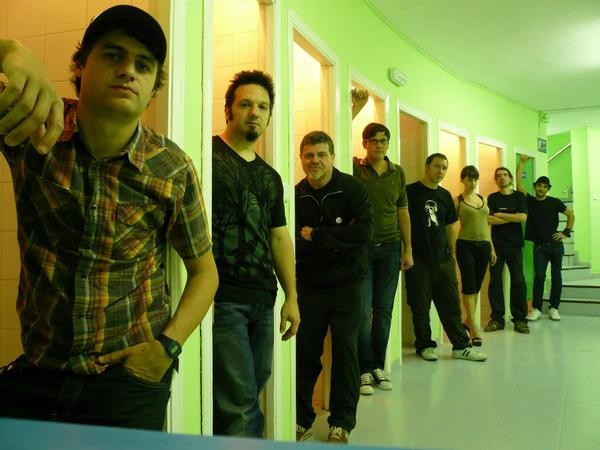 WHAT: Global Roots Festival WHERE: The Cedar Cultural Center, 416 Cedar Ave. S. WHEN: Sep. 24-27 Blossoming from a previous annual celebration, âÄúNordic Roots,âÄù West BankâÄôs Cedar Cultural Center has expanded their scope to include contemporary music influenced by the world outside of Northern Europe. Each band performing at the festival bases its own music on the fusion of traditional and modern esthetics to create a sound that is distinct, fresh and classic. Here is a quick round-up of a few of the festivalâÄôs headlining bands: SEP. 24 BLK JKS 9 p.m. To kick off the festival, South African band BLK JKS will be tossing around their super fresh hometown beats mashed up with riffing guitar solos and political-themed lyrics. With overwhelming choral harmony and heavy brass melodies, songs like âÄúMolalatladiâÄù play out like a cross between Queen and TV on the Radio. SEP. 25 Bajofondo 8 p.m. Bajofondo mixes South-American hip-hop beats with smooth, hip-shaking percussion sure to turn the Cedar into a sultry samba club with an edge. âÄúEl AndenâÄù could be considered a South American Atmosphere, with their jamming bass rhythm lyrics featuring Mala Rodriguez. SEP. 26 Speaking in Tongues 2 p.m. This Minneapolis-based quartet is the quintessence of percussive multi-culturalism. Mixing professional Chinese pipa music from composer Gao Hong with rolling basslines from Enrique Toissant, Speaking in Tongues is a jazzy foray into the world of experimental genius. Os Mutantes 8 p.m. These legends of the Brazilian TropicÃ¡lia movement will stomp, screech and clang out tracks from their new album âÄúHaih or Amortecedor,âÄù which was their first in 23 years. With chanting choruses and cheering exhaltations in Brazilian Portuguese, Os Mutantes have turned their old jungle punk vigor into strident, theatrical mayhem. SEP. 27 The Brass Kings with Nirmala and Soukousize 2 p.m. The smooth transitions of these three Minneapolis songsters recall the fusion of rumbling brass with American Indian, African and folk influences. The transition from one artist to the next is all at once jarring and charming. The evolution of their sound on stage changes with each song and finds an unknown niche in the world of rock âÄônâÄô roll.