UMN student shot at and robbed near Dinkytown

Suspects approached the student and stole his cell phone and cash, the student was not harmed. 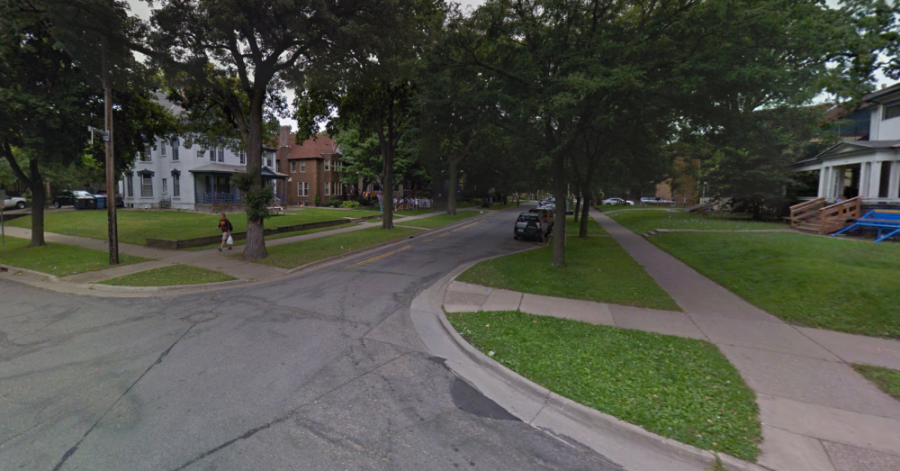 A University of Minnesota student was shot at and robbed Sunday night near Pillsbury Court in the Dinkytown area, according to a University timely warning.

At approximately 1:30 a.m., two men approached the student with a gun and took his cell phone and cash.

The suspects then ran toward a nearby waiting vehicle and shot once at the student before driving away. The student was unharmed.

According to the email, the student described both suspects as 19-21 years old with a light build.

The student further described one of the suspects as 5 feet 9 inches tall and the other as 5 feet 8 inches tall.

The vehicle was described as a dark-colored Buick sedan. This is the third timely warning sent by the University since Aug. 27.