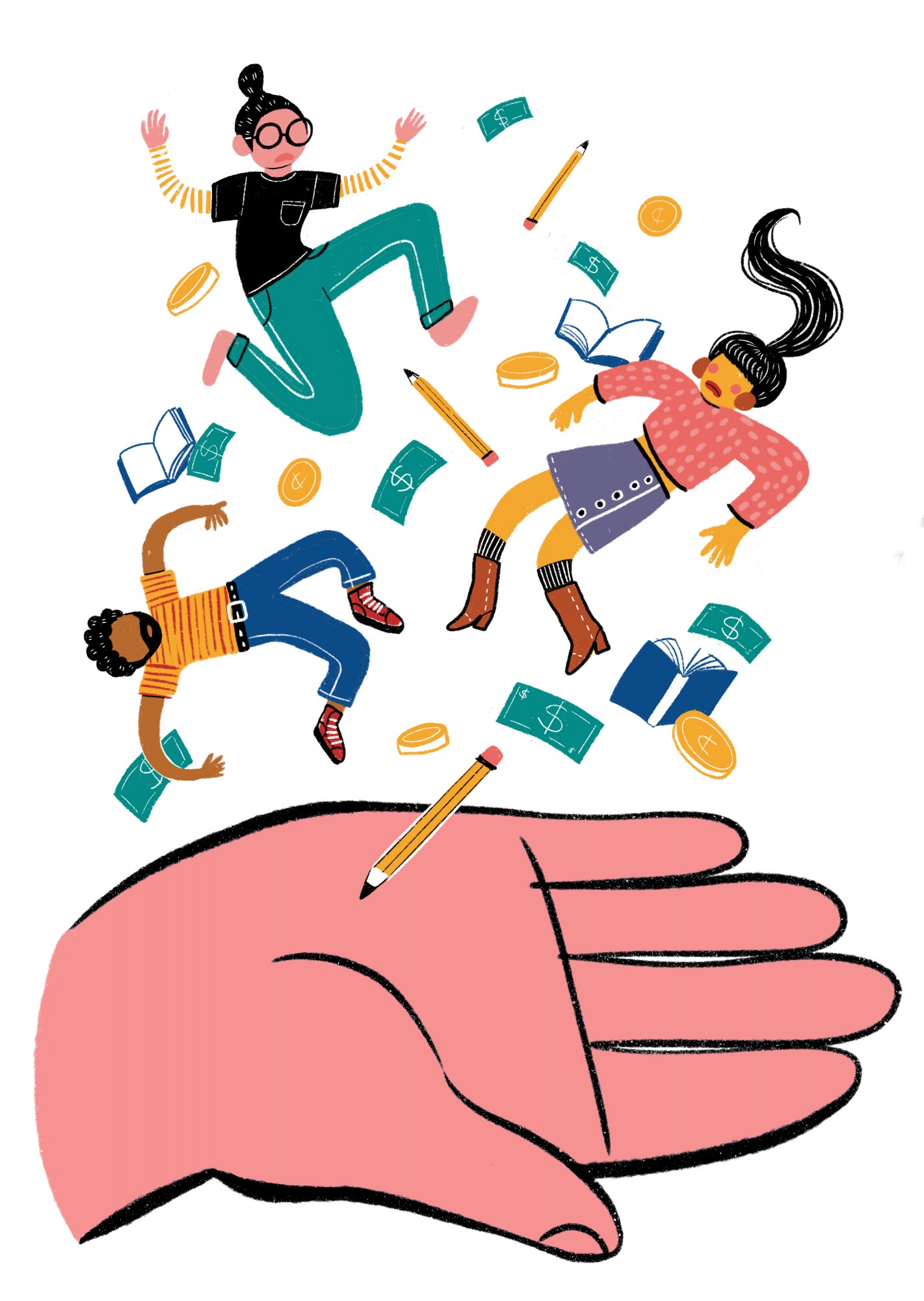 The presidents of all Big Ten Schools have released a statement in support of a bill that would provide financial support during the pandemic for young adults claimed as dependents.

The student body president of the 14 universities, including the Minnesota Student Association President Jael Kerandi, urged lawmakers to support the All Dependent Children Count Act, according to a statement released by the Association of Big Ten Students Tuesday.

BREAKING: All 14 Big Ten Student Body Presidents call on Congress to pass the All Dependent Children Count Act. It is necessary to ensure that college students are supported during these unprecedented times. Thank you to @RepAngieCraig and @SenTinaSmith for their leadership. pic.twitter.com/XcfQNTWKhv

The CARES Act included one-time payments of $1,200 to all adults earning less than $75,000 per year along, plus an additional $500 for dependent children under 17. This means that college-aged students who may support themselves financially but are claimed as dependents can fall through the cracks.

“It was disappointing to see that dependents over the age of 17 are not included in stimulus relief packages and cannot qualify for their own relief checks. Many college students fall within this category,” the statement said.

Under the proposed legislation, introduced on March 31, taxpayers would receive a $500 credit for each dependent they claim – not just children under 17 years of age.

The bill would also extend the definition of a dependent to include disabled dependents of all ages, children under 19 and college students under 24.

“We are facing unparalleled amounts of stress and uncertainty as we navigate our academic endeavors, continue to keep up with our coursework and apply for jobs,” the ABTS statement said. “This unprecedented time has presented many challenges, and we are glad to see Congress working to address many of them, but more needs to be done.”

The bill is supported by representatives from 12 other states.

MSA President Jael Kerandi could not immediately be reached for comment.