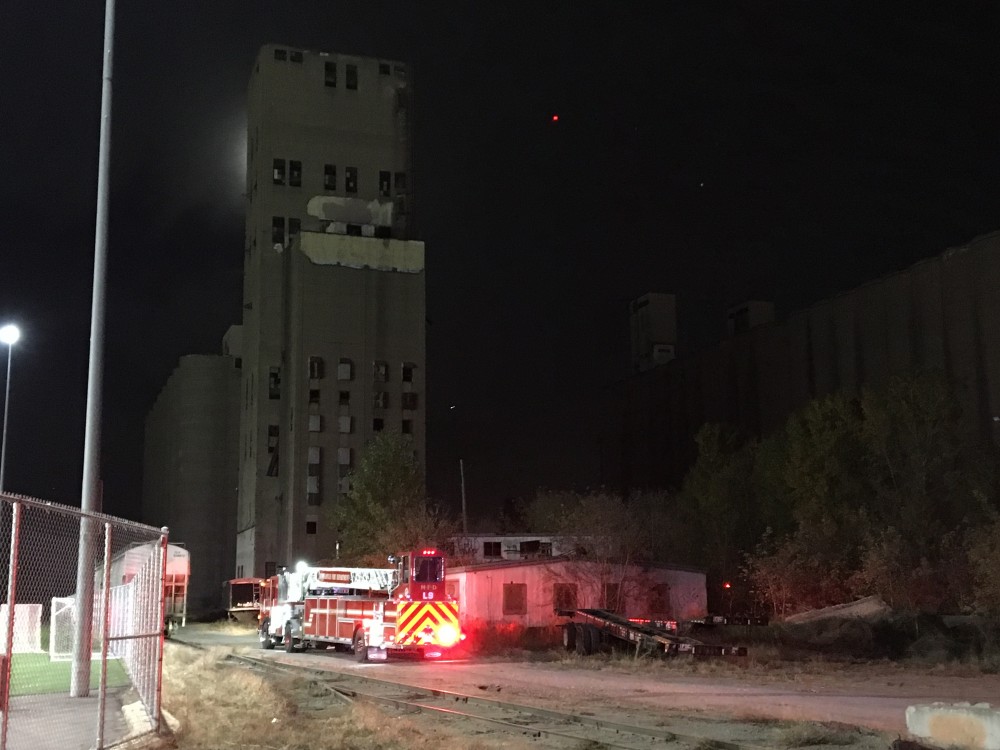 MFD reported on Twitter at 8:26 p.m. that the fire, which was at a commercial building, was under control with no victims or injuries.

MFD tweeted the fire was in a commercial building at the reported address.

Structure Fire – 501 29th Ave SE. Fire in a commercial building. Fire has been knocked down. Checking for extension.

Minneapolis firefighter Sam Eininger confirmed on-site that the fire was put out and that no one was injured.

The address is also home to the University’s Recreation and Wellness Sports Field Complex, one block north of the Prospect Park light rail station.

J.D. Duggan and Drew Cove contributed to this report.