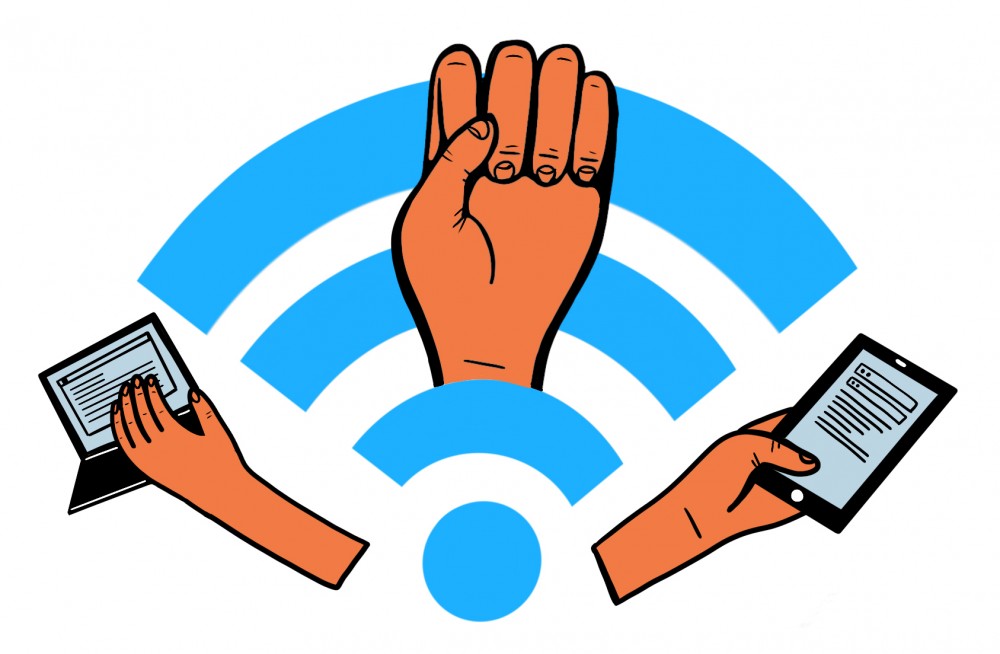 After the Trump administration repealed net neutrality, state lawmakers are taking the issue into their own hands.

A federal appeals court ruled on Oct. 1 to uphold the Federal Communications Commission’s repeal of net neutrality laws. But the decision did leave the door open for states to draft their own laws, which one House DFL lawmaker is attempting to carry out next session.

Net neutrality prevents internet service providers from blocking access or slowing down service to any site on the basis of content. Rep. Zack Stephenson, DFL-Coon Rapids, said net neutrality laws limit the influence these providers would have on internet users.

“This is the consumer protection issue of our day,” Stephenson said. “These internet service providers have the power to decide what you see when you open your browser — the power that they have to shape our society, economy, culture [and] politics is unrivaled.”

Stephenson introduced a bill in the Legislature last session that would have prohibited internet service providers from blocking or limiting service. It would have also prevented the state of Minnesota from doing business with providers that do not behave in a net neutral way.

The bill passed in the DFL-controlled House but stalled in the Senate after Republicans argued net neutrality legislation is not the state’s responsibility, but a federal issue. Stephenson said the FCC ruling negates that defense but still expects opposition to legislation he may introduce next session.

“We’ll keep trying to persuade our friends in the Senate that this is the right way to go [and] that Minnesota consumers deserve to be protected, but it will still be an uphill battle,” Stephenson said.

Joseph Konstan, a University of Minnesota computer science and engineering professor, said at a hearing in the House commerce committee last session that it might not be necessary to regulate internet service providers’ behavior because competition between companies may prevent them from changing the way they distribute their service. This would allow the market to fix itself.

At the same time, the absence of competition in rural areas where there is only one internet service provider could hurt consumers, he said.

“It resolves the issues that competition itself is supposed to resolve because throughout the United States, there are large sections where there is only one broadband provider available,” Terry said. “It’s not an over burdensome regulation by any stretch of the imagination.”

Terry said he thinks the partisan divide between the two chambers of the Legislature will prevent any net neutrality legislation from passing next session. At the federal level, he also expects legal battles and challenges to the FCC’s repeal to continue going forward, he said.

“We had a workable plan that withstood constitutional scrutiny that everybody understood,” Terry said. “To repeal that order … was just an unnecessary exercise in a lot of ways and it’s going to lead this 20 more years of confusion.”