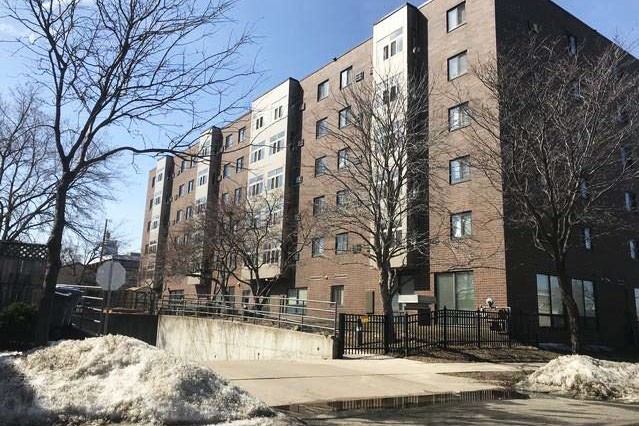 Holmes Greenway Housing has provided affordable housing for low-income and disabled residents since 1983, said Craig Ratchford, development management director of Vitus, in an email to the Minnesota Daily.

“Our team is looking forward to giving the property a well-deserved face-lift after such a long tenure,” Ratchford said.

The renovation will include interior improvements like new paint, doors, lighting and air conditioners. Key infrastructure improvements, like new flooring, water heaters, laundry equipment and plumbing, are also planned. Residents will also have access to WiFi and a fully equipped business center.

To help finance the $2.4 million project, Hennepin County approved “conduit financing,” which would be loaned to the developer to be paid back over time. The financial aid is part of a larger initiative by the County to increase the supply of affordable housing, said Kyle Mianulli, a spokesperson for Community Works at Hennepin County.

“People love living in the Twin Cities, which is certainly a popular and growing vibrant destination for people of all ages,” Mianulli said. “As the region continues to succeed and flourish, the need for housing that is affordable and decent continues to grow.”

The developer also committed to maintaining 30 more years of affordability for 50 of the units falling under a program for housing vouchers. These apartments are accessible for people that make up to 60 percent annual median income. Many developers don’t build affordable housing at that threshold, so the county must act to alleviate this need, Mianulli said.

“Minneapolis is a growing and competitive real estate market,” he said. “What many people don’t realize is that those who qualify for income-restricted housing are often unable to access these benefits due to a scarcity of units.”

The scarcity of units puts pressure on the housing market, said Marcus Mills, chair of the Land Use and Development Committee for the Marcy-Holmes Neighborhood Association.

The renovation is expected to be complete by the end of summer 2020. The building will remain open during construction, Ratchford said.