Pressbooks is used by University faculty to provide open textbooks and educational resources. An unmediated version of the site is being launched this semester. 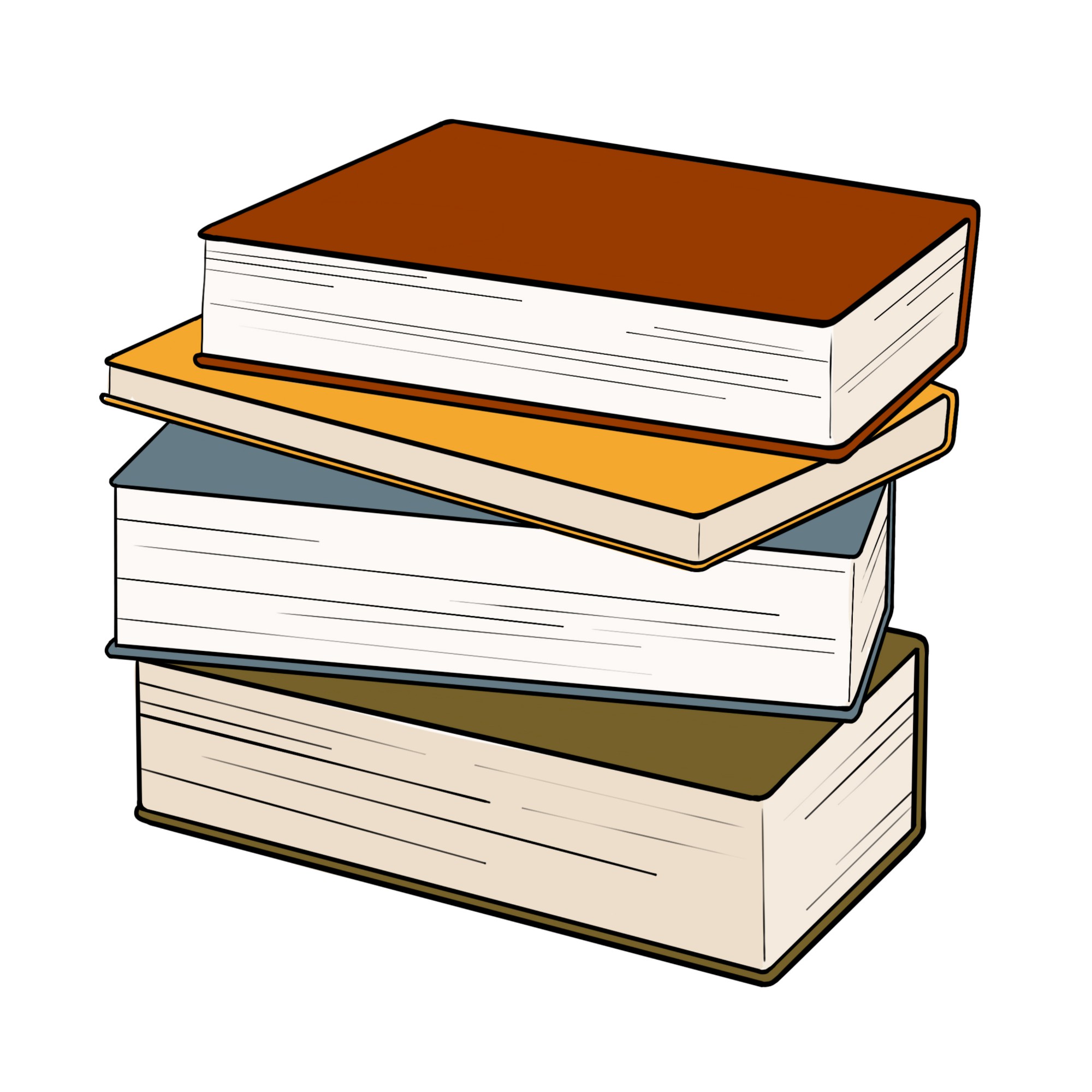 From biology to design, faculty members in departments across the University of Minnesota are using a website to publish textbooks.

Use of the Pressbooks website has spread among faculty in recent years, many of whom say they want to provide affordable textbook options for their students. A new, unmediated version of the site will allow faculty and students to publish content without the supervision of the University Libraries, making the platform more accessible.

The more direct site was launched this summer and has been slowly rolled out over the course of this semester, with guidebooks for users completed in recent weeks.

The libraries initially began using Pressbooks at the University several years ago, said Shane Nackerud, co-interim director of content services and technology lead in library initiatives. This was in an effort to help faculty provide alternatives to high cost textbooks.

Erin Malone, a professor in the College of Veterinary Medicine, published several educational resources on the site and has encouraged her colleagues to do the same.

Malone said because it takes several years to write and publish new editions of textbooks, they are often outdated as soon as they are published. This is particularly true for topics such as surgery, which is constantly changing, she said.

“As our field is changing, that [textbook] doesn’t keep up because it’s a printed book, and it costs money and students don’t have a lot of money,” she said.

Pressbooks helps tackle this issue, as textbooks can be easily and frequently updated, she said.

Malone added that she thinks the new, unmediated version of Pressbooks will eliminate some of the hurdles to creating materials for the site.

Steel Wagstaff, an educational client manager for Pressbooks, previously worked at the University of Wisconsin-Madison to help faculty improve teaching with the use of technology and integrate Pressbooks into their classrooms.

Many Big Ten schools use Pressbooks, he said, and there are varying levels of mediation across these different universities.

Wagstaff said he thinks having a more direct version of Pressbooks can make university education more accessible and equitable. He added that he hopes Pressbooks can have a life outside of the classroom.

“The University of Minnesota is … a public university that serves the citizens of Minnesota, and it does a good job at that, but there’s lots of people in Minnesota and further abroad who don’t have access to those courses,” Wagstaff said.

Steven Manson, a University professor in the Department of Geography, Environment and Society, published a mapping textbook on Pressbooks.

This replaces two other books for his course that would cost more than $100 each, he said. The online textbook is also now being used at other universities.

“This one source of information, this one program in the libraries is helping save students both here and elsewhere, you know, thousands upon thousands of dollars,” he said.