Felons 2.5 times more likely to be denied to college, according to UMN research

The University of Minnesota stopped using a broad criminal record question on its application in fall 2017. 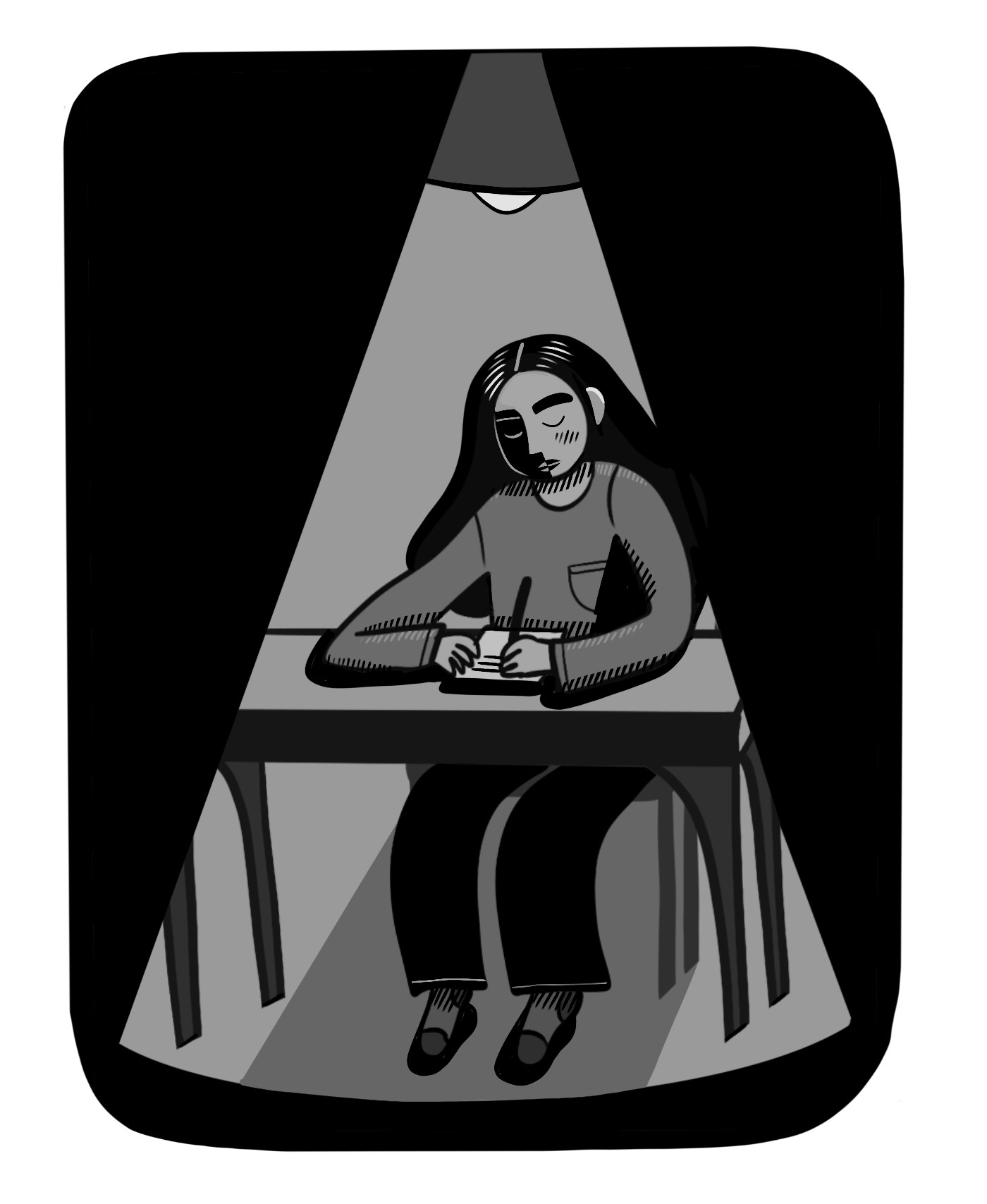 Research from the University of Minnesota shows having a low-level felony conviction adds a significant barrier to accessing a higher education.

The study, published in October, found applicants with a felony conviction, such as a robbery or burglary, were almost two-and-a-half times more likely to be denied admission to college. About 72 percent of colleges require criminal history information on applications, according to the study.

The University of Minnesota limits the scope of the question on its application to academic dishonesty and offenses of a sexual nature.

Those with no felony record were admitted 90 percent of the time. When the student had a conviction, it was about 75 percent.

“The belief here is that this is actually going to produce more of a conservative estimate in terms of the effect of a criminal record,” said Robert Stewart, a Ph.D. candidate in the Department of Sociology and author of the study.

The main motivation behind asking these questions is to reduce campus crime, Stewart said. But he has yet to see any evidence backing up this notion.

“A lot of people with criminal records, who in many cases are also people who come from socio-economically disadvantaged backgrounds, particularly people of color, who could really benefit the most from college, are being restricted,” Stewart said. “What I would like colleges to do is consider whether or not this is effectively addressing their public safety goals, because my guess is it’s not.”

Campaigns to “ban the box,” referring to the box applicants would check if they have a criminal record, have been pushed in higher education for years.

The University stopped using a broad criminal record question on the fall 2017 application. Replacing that question, it now asks about discipline stemming from academic dishonesty or sexual misconduct. It also asks about someone being found legally responsible or having pending charges against the applicant for a sexual offense.

At the time, University officials said the box could have a dampening effect on applications of African American males, who are disproportionately affected by the criminal justice system. Since then, they have not seen an increase in applications from these students but can’t attribute it to anything on the application.

“We didn’t know who chose not to apply when we asked a felony question,” said Heidi Meyer, executive director of the Office of Admissions, in an email to the Minnesota Daily.

Advocates for banning the box say it creates a barrier for those with felony convictions, making their application seem doomed before completed.

Leyla Martinez was incarcerated in the early 2000s and had this worry when she applied for Columbia University. She is now the executive director of Beyond the Box, an advocacy group helping formerly incarcerated people access higher education.

When looking at the way the University asks the question, she said in an email she “would prefer for the question not to be on the application at all.”

“The point of the criminal justice system is to levy sanctions … it’s not the role of the University,” Stewart said.