The changes will better disperse duties and encourage collaboration between positions. 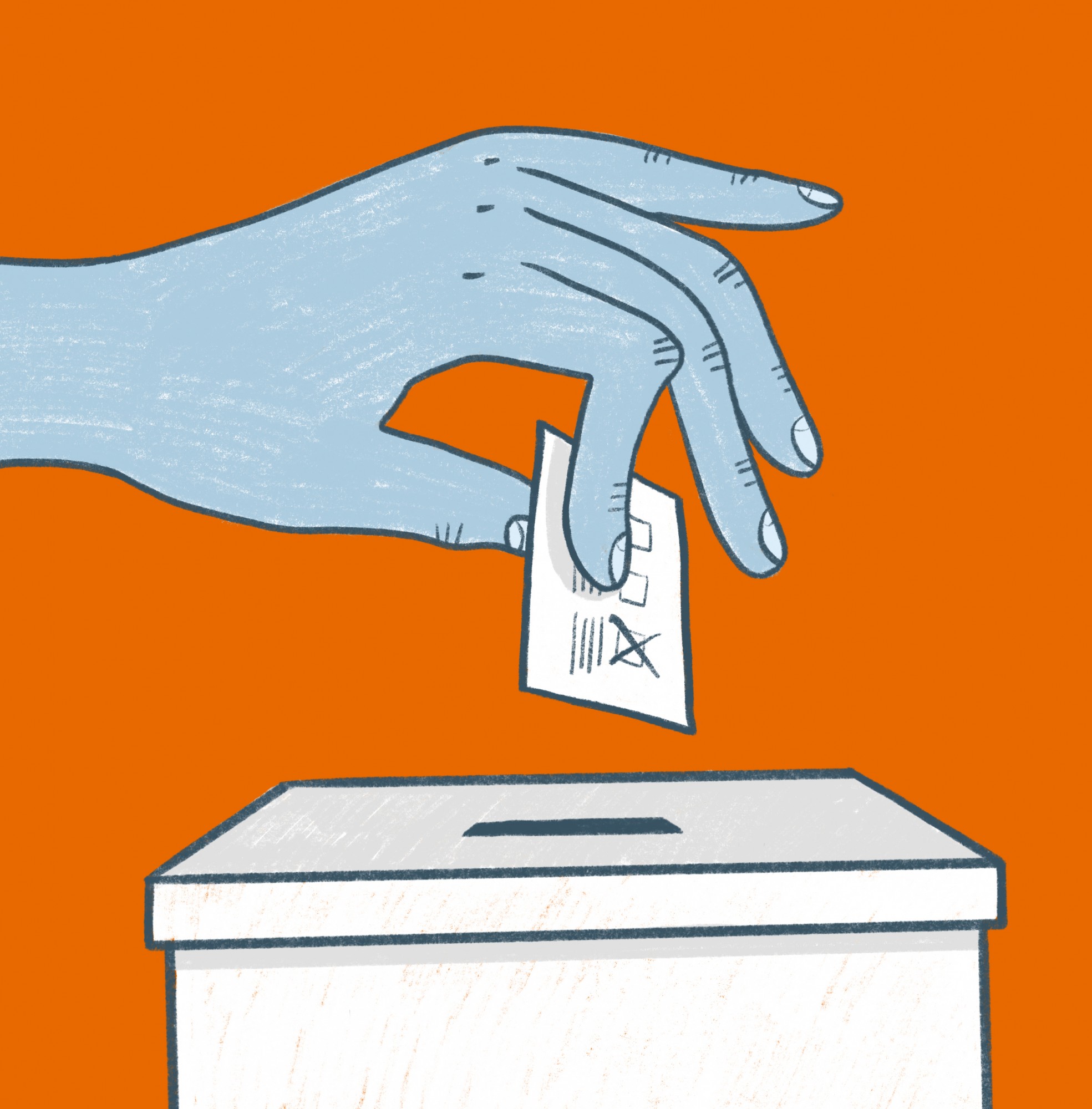 The University of Minnesota’s Professional Student Government is updating its constitution to support future goals of the organization.

PSG’s constitution will have major changes by the end of the month to implement for the term next year. These changes will include shrinking the judiciary branch and a better division of duties to prevent a repeat of some issues PSG has had in the past.

“This is something that I wanted to do … And I guess you can kind of think of COVID-19 as a weird, strange blessing in disguise,” said PSG President Andrew Durkot. “It’s kind of given us the opportunity to hunker down and really take a look at this in detail and actually propose changes.”

In the fall, Joshua Clancy, the former PSG president who was first elected into the position, left office for personal reasons, which resulted in Durkot assuming the role. The constitutional changes include a better distribution of duties to ensure more collaboration between positions.

Despite the setback in the fall, PSG is electing new members to its executive board. Members hope to “set the table” to provide support and a stronger platform for the different professional councils to advocate for professional student issues.

“While students may not know it’s because of the constitution or they may not know what exactly PSG went through earlier in the year, they will notice a big difference in terms of how we operate from the get-go,” said Eman Qureshi, PSG’s secretary of finance.

Other proposed changes include communicating through organization-owned emails to decrease the use of private email accounts, adding language to encourage diverse applicants to apply for executive positions and, starting next spring, requiring the presidential and vice presidential candidates to run on the same ticket.

“We’re trying to structure this constitution … [so] if we do have somebody who … steps down,” Qureshi said.

PSG members are aiming to restructure the constitution to take into account the fact that others may, someday, step down from their roles like in the past, Qureshi said. “There are systems in place to deal with those emergencies so that they don’t impact the student body and we can continue working, instead of putting everything on pause while we deal with the situation.”

In hopes of creating stronger waves in the professional student community, PSG is using the rest of the semester to plan for the future. The constitution is still open for comments and feedback.

“PSG allows all the professional schools to come together and really discuss the issues that everyone’s seeing,” said Emily Hauck, PSG’s speaker of congress.