A&E drank far too many local takes on the seasonal drink so you don’t have to. 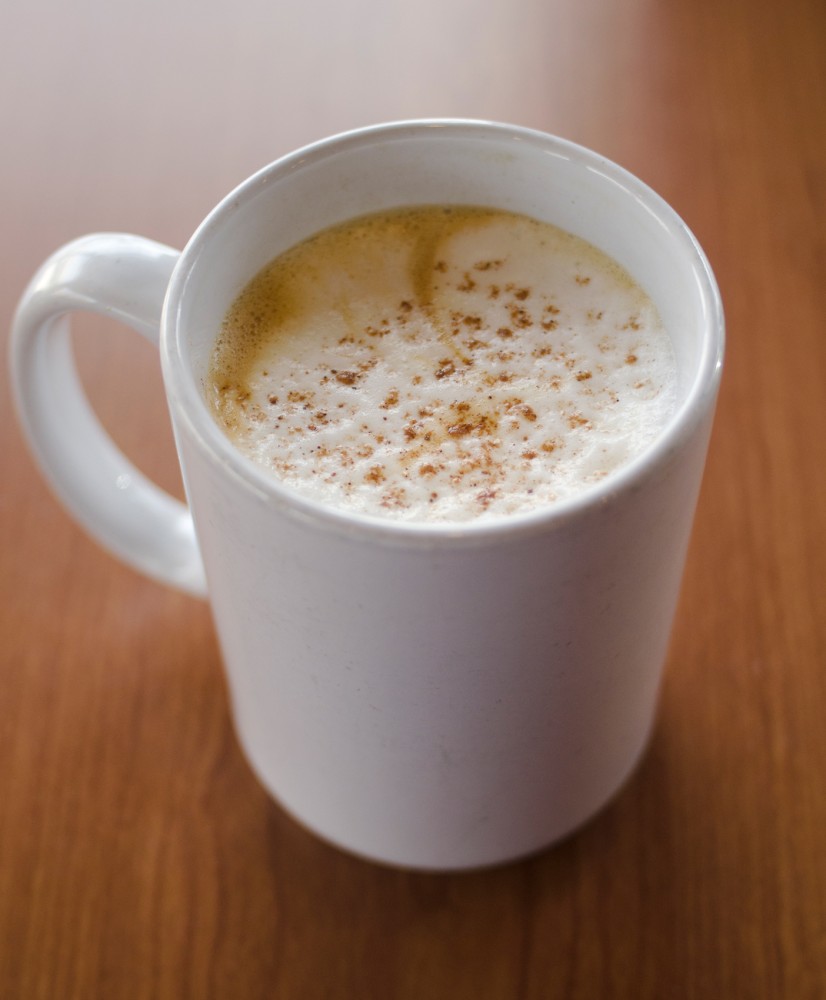 A pumpkin latte waits to be sipped at Caribou Coffee on Wednesday. The popular drink returns to various coffeeshops around campus this fall.