IonE wants to decarbonize Minnesota, make sure all Minnesotans have safe drinking water and ensure sustainable land use, all within the next three to five years. 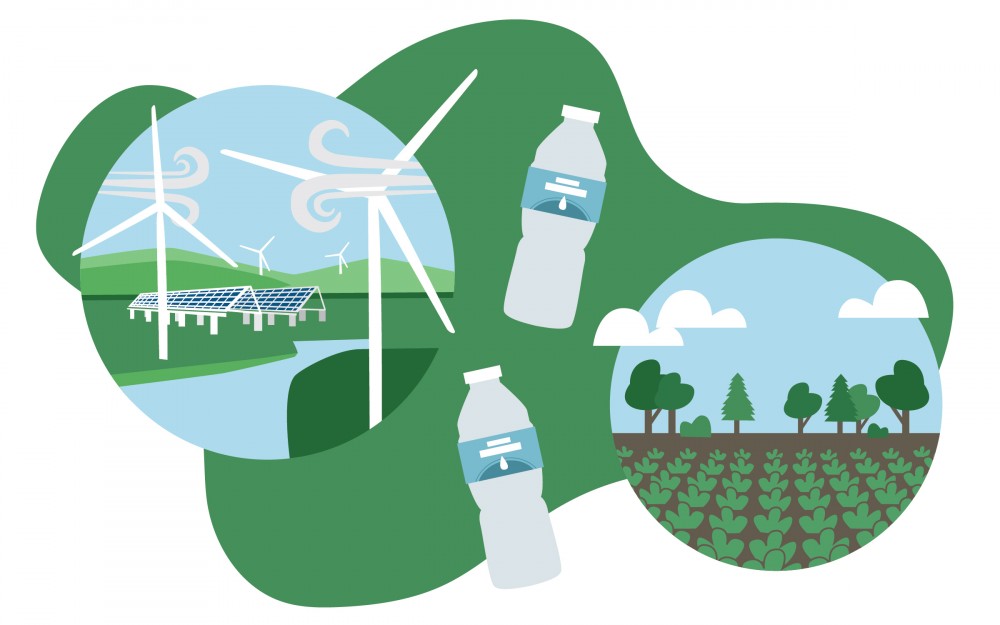 The Institute on the Environment at the University of Minnesota announced a strategic plan that aims to decarbonize Minnesota, ensure safe drinking water statewide and ensure sustainable land use.

The three goals, called impact goals, are meant to encourage collaborative research with outside communities, students and faculty across multiple disciplines, said Gabriel Chan, chair at the Humphrey School of Public Affairs’ Science, Technology and Environmental Policy area and a member of IonE’s faculty leadership council. The plan, which was put out last month, aims to accomplish the goals within three to five years.

“The idea with the goals is to create a north star or a purpose for that collaboration,” Chan said. “The strategic plan is to say how we’re actually going to take those goals and implement … a sort of organizational structure that can accomplish that.”

Although IonE has already been bringing together research on these topics, they are trying to spur new research toward the goals specifically in the strategic plan.

“This all started coalescing at the first IonE annual meeting which happened a couple years ago,” said Kate Brauman, the lead scientist for the Global Water Initiative at IonE. “It was really clear that there were lots of folks who saw the Institute on the Environment as a way they could take the science and research they were doing at the University and have a wider impact in the world.”

However, the impact goals cannot be accomplished without implementers such as the United States Forest Service, The Nature Conservancy and many others, said Jessica Hellmann, the director of IonE.

“Here in the University, I don’t own any land, and I’m not an elected official, and I don’t make decisions,” Hellmann said. “So I have to be connected to other people who can take our ideas and our people and help put them into practice.”

Implementers are part of what IonE calls the “theory of change.” Hellmann said the theory has three parts: deciding what research needs to be done for each topic, which people are needed to implement the goals and sharing the information to outside researchers.

Because the strategic plan is new, researchers are still figuring out how to measure the plan’s outcomes. Brauman said her colleagues are trying to establish how to measure access to safe drinking water.

“It’s not political, it’s really a human right,” Brauman said. “How we get there though, is really complicated. That part may be political.”

Chan also mentioned how the goal of reducing carbon footprints across the state has already been heavily researched. The challenge is getting everyone on the same page so that IonE can help put research into action, he said.

This spring, IonE plans to call for a team of people and proposals to compete for grants aimed toward the impact goals, Hellmann said.

“We’re going to put out a call for people to get some money to help them be part of teams that work toward these goals,” Hellmann said.

Once IonE accomplishes these goals, staff said they hope to spread their work to other regions and communities.