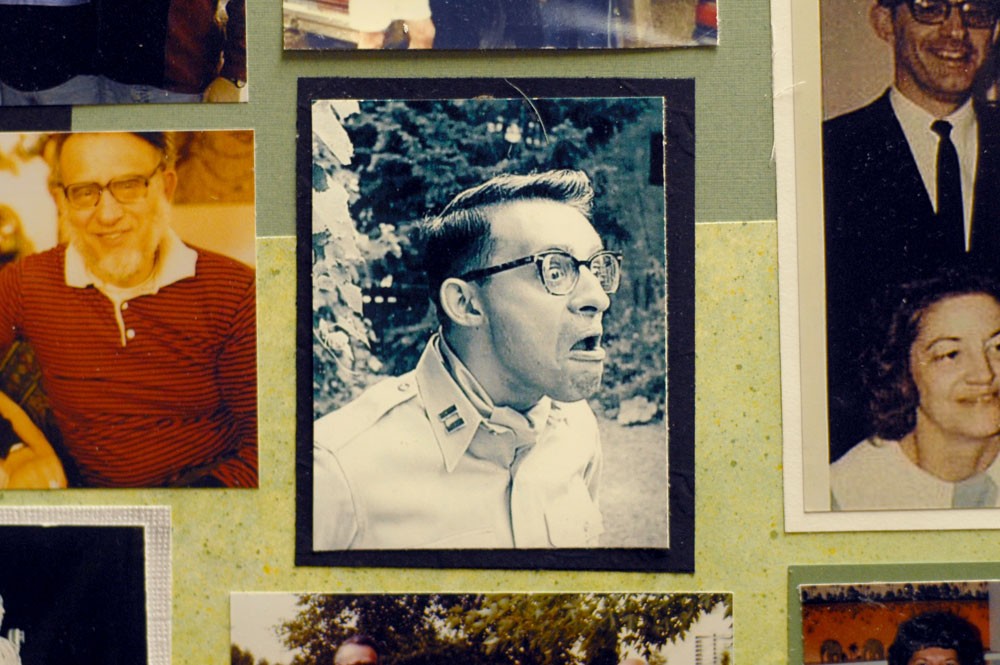 Pictures of former political science professor Charles Backstrom were shared during a memorial service for the late professor. Backstrom taught at the University for over 35 years.

Former political science professor Charles Backstrom , who worked at the University for more than 35 years, died in Arden Hills on Sept. 4 due to complications from ParkinsonâÄôs disease. He was 81 years old. A memorial service was held Saturday at Prospect Park United Methodist Church, where Backstrom was a member for 37 years. Backstrom contributed extensively to reforming political surveying practices in Minnesota and laid the foundation for polling strategies used by nearly every major media outlet today. His âÄú100-Precinct SampleâÄù started as a project to predict election results early. His research identified 100 Minnesota precincts, which provided a representation of the stateâÄôs voting base. While his scholarly work at the University helped shape electoral polling, he also played a role in remapping MinnesotaâÄôs voting districts in 1964. Remapping hadnâÄôt occurred in Minnesota since 1913, and the significant changes in population since then had resulted in unfair, inaccurate districts. Backstrom was instrumental in assuring equitable reapportionment âÄî the practice of one person, one vote. His work on the issue was cited by the U.S. Supreme Court during a reapportionment case it heard in 1986. Backstrom also created a set of internship programs in the UniversityâÄôs political science department, which won him the John Tate Award for Undergraduate Advising. He retired in December of 1996. The day before he retired, Backstrom was diagnosed with ParkinsonâÄôs disease. University political science chairman Raymond Duvall , who knew and worked with Backstrom for more than 20 years, said Backstrom was a principled leader. Duvall said Backstrom felt the pain of individuals and celebrated their achievements, and that he helped to shape the culture in the political science department. âÄúHe was just a good human being,âÄù he said. During the memorial service, about 250 people filled the church. Present at the service were BackstromâÄôs wife, Barbara, and their four children, Paul, Anne, Brian and Claudia . The family said they were moved by the large attendance. âÄúIt was a combination of tears and great laughter,âÄù Barbara Backstrom said. âÄúIt was just what Charles wouldâÄôve wanted.âÄù âÄúItâÄôs overwhelming to see how many people heâÄôs touched,âÄù Claudia Backstrom said. His son, Brian Backstrom, with the help of his father, wrote BackstromâÄôs biography, âÄúMaking History.âÄù Brian Backstrom said he visited his father at the Presbyterian Homes of Arden Hills, where Backstrom lived during his last years, every six weeks to walk and talk with his father, and to relive his fatherâÄôs life through him. âÄúI thought it was a gift for him,âÄù Brian said, âÄúbut it really turned out to be a gift for me.âÄù