About 91 percent of students of color said their classroom experience is impacted by their background. 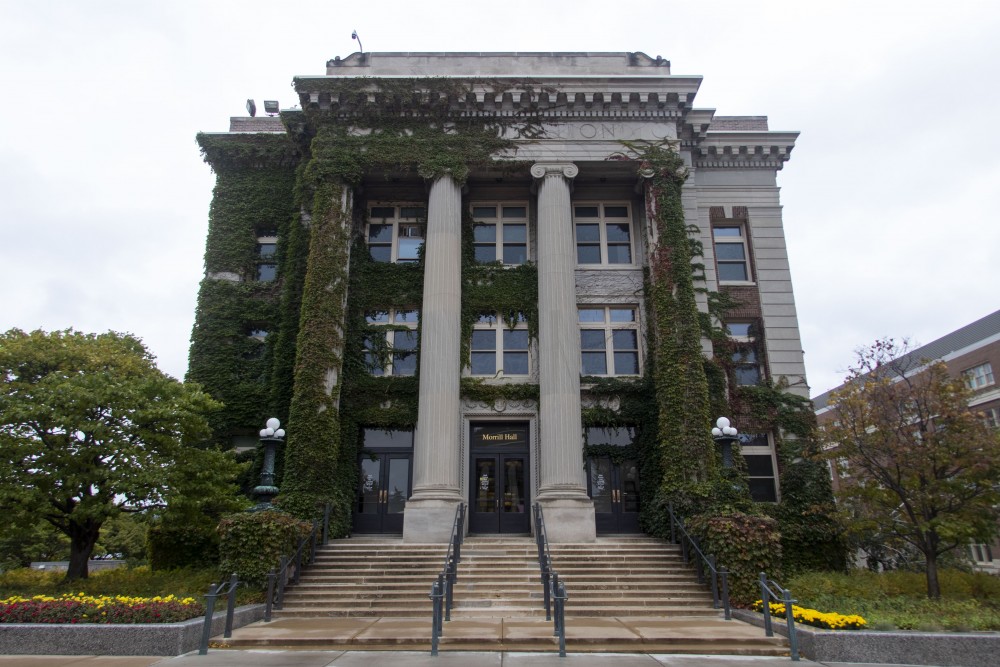 Students of color report having a lower sense of belonging at the University of Minnesota when compared to their white peers.

President Joan Gabel’s response: “We have work to do.”

But efforts to address this disparity started before Gabel took over as president in July. A 2018 Board of Regents resolution directed the University to reduce graduation rate gaps for students of color and improve campus climate. As a result, the Multicultural Student Success Committee was created and charged with figuring out what steps the University needs to take.

In August, the committee delivered a report with recommendations about what to do, many of which are in the process of being implemented.

One recommendation is to improve classroom climate. About 91 percent of students of color who responded to committee-conducted listening sessions indicated their classroom experience is impacted by their identity. The report directly ties the retention and satisfaction of these students to classroom experiences. “Often times we’ll say we need to improve advising or we need to do programmatic support,” said LeeAnn Melin, associate vice provost for student success and co-chair of the committee. “But so often we hear that where students are is in the classroom … that’s where they’re spending their time and that is where they are experiencing what these comments reflect.”

The report suggests forming a faculty committee to recommend how to sustain the use of inclusive teaching practices and ensure they are being utilized.

The report points to “21st century skills” which faculty need to be able to apply to their teaching. These skills include artfully facilitating difficult discussions around race and equity, demonstrating cultural awareness of themselves and others in the classroom, understanding their own racial and ethnic identity and the impact it can have on the student experience, among other things.

When junior Taofeek Bayo feels he is treated differently by a professor because of his race, he said he wishes the professor could recognize that differential treatment and have a conversation with him about it. When this doesn’t happen, Bayo said, the experience sticks with him.

The University needs more faculty of color, Bayo said. When he can build a relationship with a professor, it is easier to get excited about class.

“I can relate to him,” Bayo said of a Nigerian teacher his twin brother had. “He knows what being a minority is, he’s been in a place where a minority came from.”

Melin said having more faculty of color is part of the committee’s recommendation.

“Students say they benefit a lot when they can see, especially at a predominantly white institution, people who share a similar identity,” Melin said.

Amy Pittenger, co-chair of the provost search committee, said the ability to recruit and retain faculty of color was something they wanted in the next provost.

“We wanted somebody who came in with a track record around attracting and retaining talent,” Pittenger said. “Not just say the right words but could show that they had some success.”

Another of the committee’s recommendations is to “increase direct support and programs for multicultural and underrepresented students.”

Melin said the University does a lot for students in their first year on campus, and they see good retention rates from year one to year two. But, as the number of programs dissipates as students advance through college, so do retention rates.

“As the years go on, the gap starts to increase. I can’t say it’s a causation, but I would say there could be a correlation there,” Melin said.

University officials are evaluating which current programs are working and should be enhanced, and whether resources to others could be more efficiently used elsewhere.

“Of course we need to do this,” Melin said. “It would really help to improve our retention and graduation rates.”