The African American and African Studies Department has aspired to have the lecture series since it was founded 50 years ago. 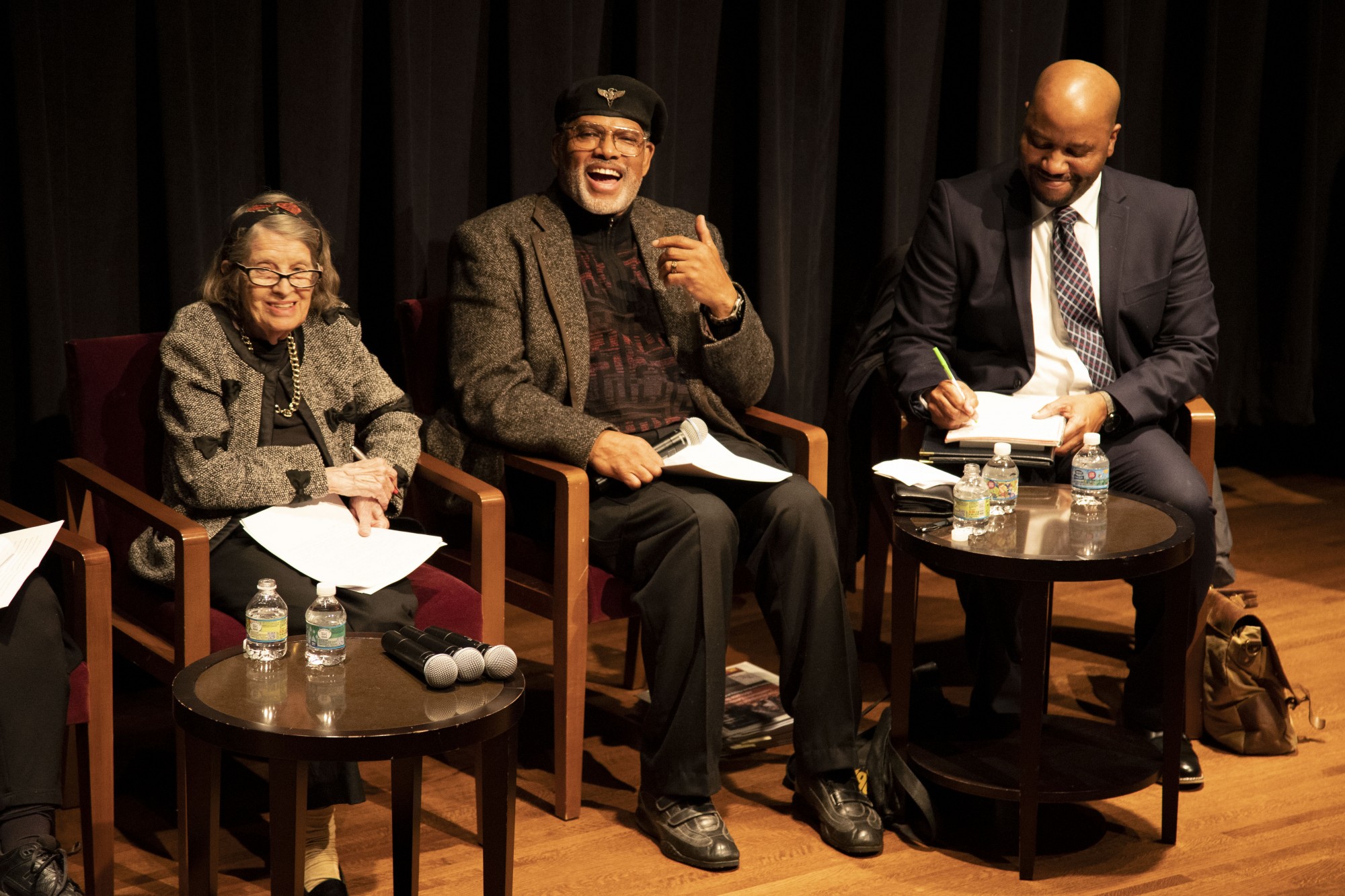 The University of Minnesota has ties to slavery, even owing money to one of the largest slaveholders in South Carolina when the Civil War broke out.

Last Thursday, Christopher Lehman, chair of the Department of Ethnic and Women’s Studies at St. Cloud State University, was the featured speaker at the inaugural John S. Wright Luminaries Lecture Series in Africana Studies. The series comes as the University community is exploring how to reckon with the institution’s past after the Board of Regents declined to rename several campus buildings last spring.

“Since the inception of the department in 1969, we have desired to have an endowed lecture series,” said Tade Okediji, chair of the Department of African American and African Studies. “It’s a great experience for us and a great opportunity to have scholars, activists interact … with faculty and students as well as the campus community.”

The series is funded by a private donation and matching funds from the College of Liberal Arts. Groups across the University, including the Office of the President and the Task Force on Building Names and Institutional History, sponsor the event.

The department plans to hold a lecture every year, potentially multiple a year if they have the funding.

Lehman’s book, “Slavery’s Reach: Southern Slaveholders in the North Star State,” recently published by the Minnesota Historical Society, illustrates several ties between the University and those who profited from enslaved people. Regent Henry Sibley, who secured the University’s land grant from the federal government in 1851, worked for a company owned by slaveholders. Regent John Nicols owned slaves before serving on the board in 1863.

In 1856, the University was struggling financially and received a of loan of nearly $15,000 from William Aiken Jr., who at one time owned more than 700 slaves in South Carolina. This money helped build one of the first campus buildings, Old Main.

The University repaid about half of the loan in 1857, but the rest was still owed when the Civil War broke out in 1861. The Rebellion Act passed by the Legislature in 1862 made it impossible for Aiken to retrieve the rest of his money.

“At the very least, the University can make public acknowledgment of its debt to enslaved labor,” Lehman said at the lecture. “The University should present this relationship as a fundamental and essential part of the University’s history.”

Lehman’s work challenges a dominant narrative of Minnesota stringently rebuking slavery when it was the first state to volunteer troops in defense of the Union in the Civil War.

“I think we have this mythology about Minnesota,” said Ann Pflaum, who has been a University historian since 1999. “That’s something we all didn’t know, including me. [Slavery] was much more extensive than you would ever imagine.”

Students at the lecture, some of which attended a discussion about reckoning with the University’s history earlier in the day, said they were tired of talking and wanted action. One student asked a panel after the lecture what the vision for reckoning with this history should be.

“I would say that there is not a vision for how to go forward,” said Riv-Ellen Prell, professor emeritus of American studies, in response. “This all happened because of student activism … and as any activist knows, back to work.”