Meghan Markle’s vulnerable interview with Tom Bradby shows that the cruelty of the British press can’t be brushed off as meaningless. 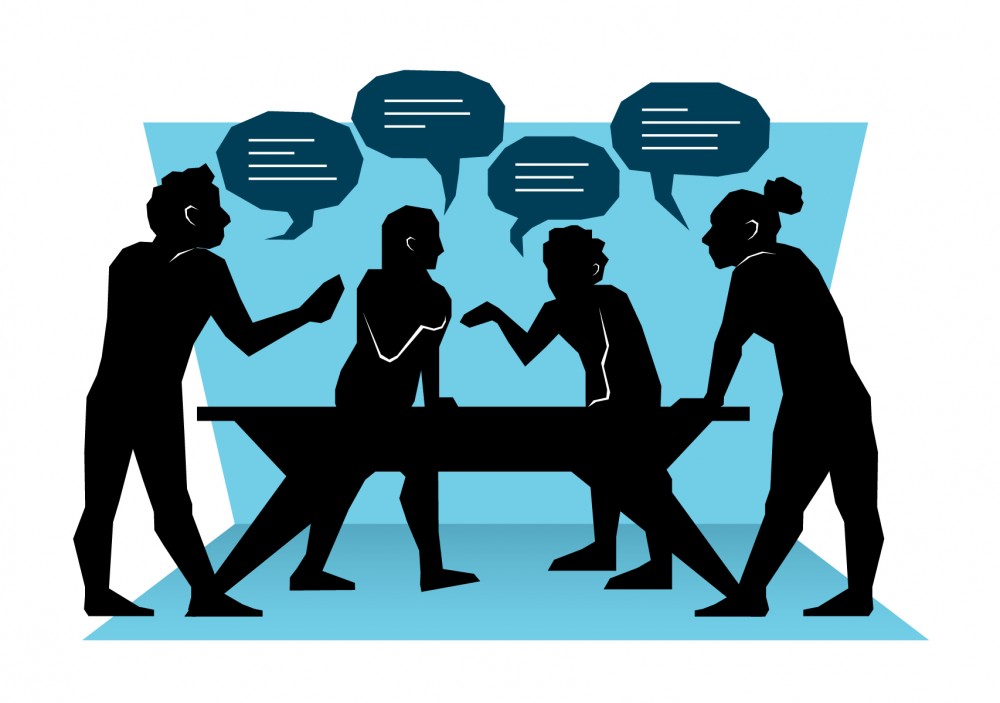 Meghan Markle, the Duchess of Sussex, admitted in an interview with ITV’s Tom Bradby that she wasn’t coping well with the constant scrutiny of the British press.

“Any woman, especially when they’re pregnant, you’re really vulnerable, and so that was made really challenging,” the Duchess said in the clip.

Though scrutiny is a regular part of fame, British tabloids like the Daily Mail, the Sun, the Daily Mirror and many others are particularly vicious toward Meghan. As the newest member of the Royal Family, a woman and the first prominent non-white person to marry into the family, Meghan is an easy target for these publications.

Both Meghan and her husband, Prince Harry, are in the process of suing tabloids for illegal interception of information, breach of copyright and misuse of private information.

You don’t have to go far to find some truly disgusting comments about Meghan Markle from the tabloid press. Just Googling her name does the trick. Though the press has been more positive in the past few weeks since Meghan’s interview went viral, that doesn’t erase the year-and-a-half of horrible commentary.

Tabloids are a much bigger deal in the U.K. than in the U.S. The Daily Mail is the most popular, well-read newspaper in the world. Nearly everyone in the U.K. has frequent exposure to a long list of different tabloid publications.

Journalism is never going to be entirely objective, but it can certainly bring more kindness than cruelty into the world. Particularly in the case of women like Meghan, who find themselves as the #1 target of publications trying to get easy clicks. Meghan said that her British friends warned her not to marry Harry because the British tabloids would destroy her life.

There’s an obvious parallel here to Princess Diana, Harry’s mother, who died as a direct result of paparazzi chasing her. Harry has commented on this dynamic, saying that Meghan is going through the same abuses that led to the loss of his mother.

Meghan faces an even further uphill battle, as she’s not just a woman, but a black woman. Many of the attacks against her have racial overtones.

Refusing to be racist and sexist is a necessity for journalists, not a drawback. And though Meghan may be privileged in her place in the Royal Family, she’s a convenient target for abuse as a black woman in a very white space.

Meghan is just an example of a wider societal problem where publications target and harass women who dare to exist in the world. For Meghan and other women of color, there is also a dynamic at play of daring to exist within the upper class white world.

Journalists shouldn’t do everything in the world to get a salacious story. There need to be limits. Props should go to the ITV interviewer, Tom Bradby, who said that he had initially planned on doing a more conventional interview with Meghan before deciding that a more empathetic approach was “the right journalistic thing to do.”

That didn’t stop certain British tabloids from accusing Bradby of “fawning” over Meghan and Harry in the interview. It seems they can’t even learn the lesson when it’s right in front of them.

More journalists need to take Bradby’s approach. Showing humanity isn’t prejudice or picking a side. It’s a necessity to do good journalism. A writer’s cruelty is always biased, pointed and never without motive. Oftentimes, that motive is upholding a status quo where women of color have to be twice as good and still get no credit.