The Board of Regents will vote on the measures next week. 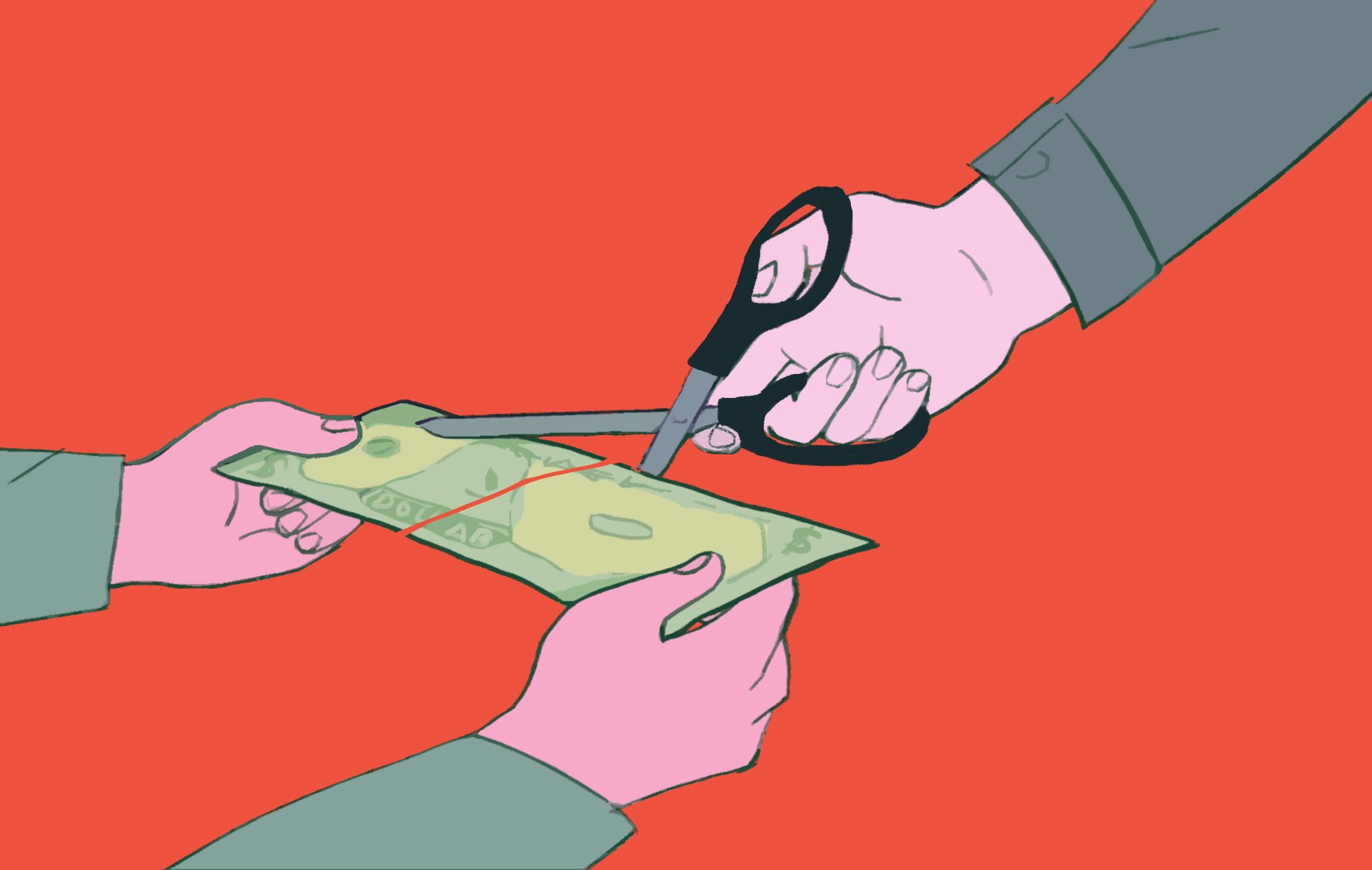 As the University of Minnesota is projecting to lose hundreds of millions of dollars due to the COVID-19 pandemic, University leaders are considering ways to soften the financial blow in the coming year.

On Friday, members of the Finance and Operations Planning Work Group presented several cost-cutting recommendations to the University Senate. After giving their feedback, which the work group may use to possibly tweak the recommendations, members of the Faculty Senate will vote June 9 before sending them to the Board of Regents for a final vote next week.

The work group, which was created by President Joan Gabel in mid-April, gathered feedback from the University community before releasing their initial recommendations in late May. The group met with faculty committees, unions and law enforcement and have considered more than 1,000 comments submitted online, said Phil Buhlmann, FCC vice chair and work group member.

“I spent hours looking at these suggestions, as have many other work group members,” Buhlmann said at the meeting. “The most important thing is that this feedback has been taken very, very seriously and has significantly affected the plan.”

Gabel outlined several main priorities in the initial charge, chief among which were retaining as many employees as possible and shifting most of the financial burden to those with higher income levels.

“Human resources are a large part of the University, and its most important part. In a time like this, we need to pay attention to how we retain that incredible workforce,” said Ken Horstman, interim vice president of human resources and co-chair of the work group, at the meeting.

In pursuit of those goals, the group created a system with tiered salary groups of increasing value. The tiers with higher salaries are given higher pay cuts and furlough days. In the current draft, exceptions to the system are those making $50,000 or less, who are exempt, and the top-tier leaders who have already pledged a 10% voluntary pay cut.

While the work group aims to minimize the financial burden shifted on to employees, salaries and benefits are estimated to make up 62% of University expenditures, or more than $2 billion, in Fiscal Year 2020 — an unignorable amount, Horstman said. Still, the group recommends using $35 million from the reserves over Fiscal Year 2021 and the remainder of Fiscal Year 2020, or 71% of the available funds.

At the meeting, Gabel announced the University of Minnesota Foundation created a relief fund to support employees facing especially dire financial situations. She said the fund was created after receiving many requests from employees asking if they could pledge higher salary cuts or more furlough days than allotted to their tier.

“Overall, I’m really impressed and humbled about how much the community understands that this is not a minor thing that’s happening now. I mean, COVID-19 is a huge blow to everybody. … Faculty who tend to be on a higher salary than the average at the University, they want to step up and they want to help those who are on the lower scale,” Buhlmann said.

At Friday’s meeting, several senate members gave feedback to the work group. Among the requests were to raise the $50,000 salary exemption and to further consider socioeconomic issues that often lead to women, people of color and Indigenous people to make a lower salary than their white counterparts.

After the senate’s final vote June 9, the Board of Regents will make a final vote during its Thursday, June 11 meeting.