Animal Collective have outdone themselves musically, AND made the optical illusion cool again. 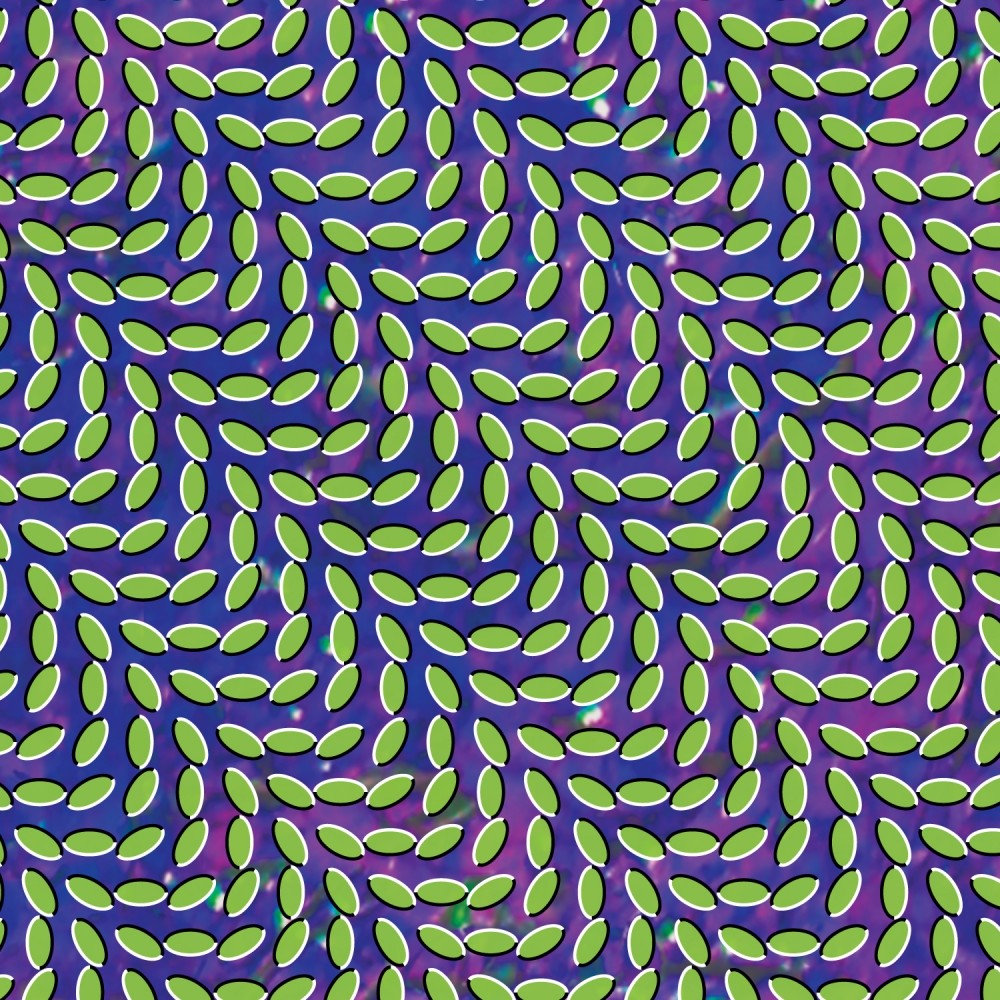 This album cover not to be taken with cough medicine. Photo courtesy Domino records.

Animal Collective ALBUM: Merriweather Post Pavillion LABEL: Domino Records The release of Animal CollectiveâÄôs ninth album âÄúMerriweather Post PavilionâÄù has come amidst feverish anticipation. Buzz about the new album had reached an ecstatic pitch these past few weeks âÄî and for good reason. The deliciously experimental anamorphous group, which seems to relish the impossibility of being pinned down under one genre, has somehow honed in on the noise-pop-psychedelic touch of Midas. With their discography now approaching double digits, the band is headed nowhere but up. Animal Collective has continued to refine their art at breakneck speed (six releases since 2005) with âÄúMerriweather Post Pavillion,âÄù a cumulative symbiotic balance of noise and pop, cheering and chants, dissonance and irresistible melody. The polished and balanced âÄúMerriweatherâÄù begs to be pitted against any other Animal Collective record and just may become an early shoe-in for âÄúAlbum of 2009.âÄù The songs all share the caring and celebratory overtone of dreamy euphoria, which the band has honed to a trademark, and âÄúMerriweatherâÄù finds their sound expertly mixed with sublime harmonies and melodic vocalization. The result is reminiscent of The BeatlesâÄô âÄúSgt. PepperâÄôs Lonely Hearts Club BandâÄù and a pop-driven tendency for catchy repetition that will have listeners toe tapping and singing along to the most raucous of choruses. Where tracks like âÄúMy Girls,âÄù and âÄúLion in a ComaâÄù serve to satisfy our need for catchy dizzy-pop anthems, the entire albumâÄôs 11 tracks span the spectrum of delirium from valium to speed. Long story short, 2009 is off to a collectively positive start. In the face of a bleak economic situation mixed with a hopeful political shift, Animal Collective just may be the soundtrack to âÄúChangeâÄù for the upcoming year.