Bonar’s back from the west coast with a roaring new EP. 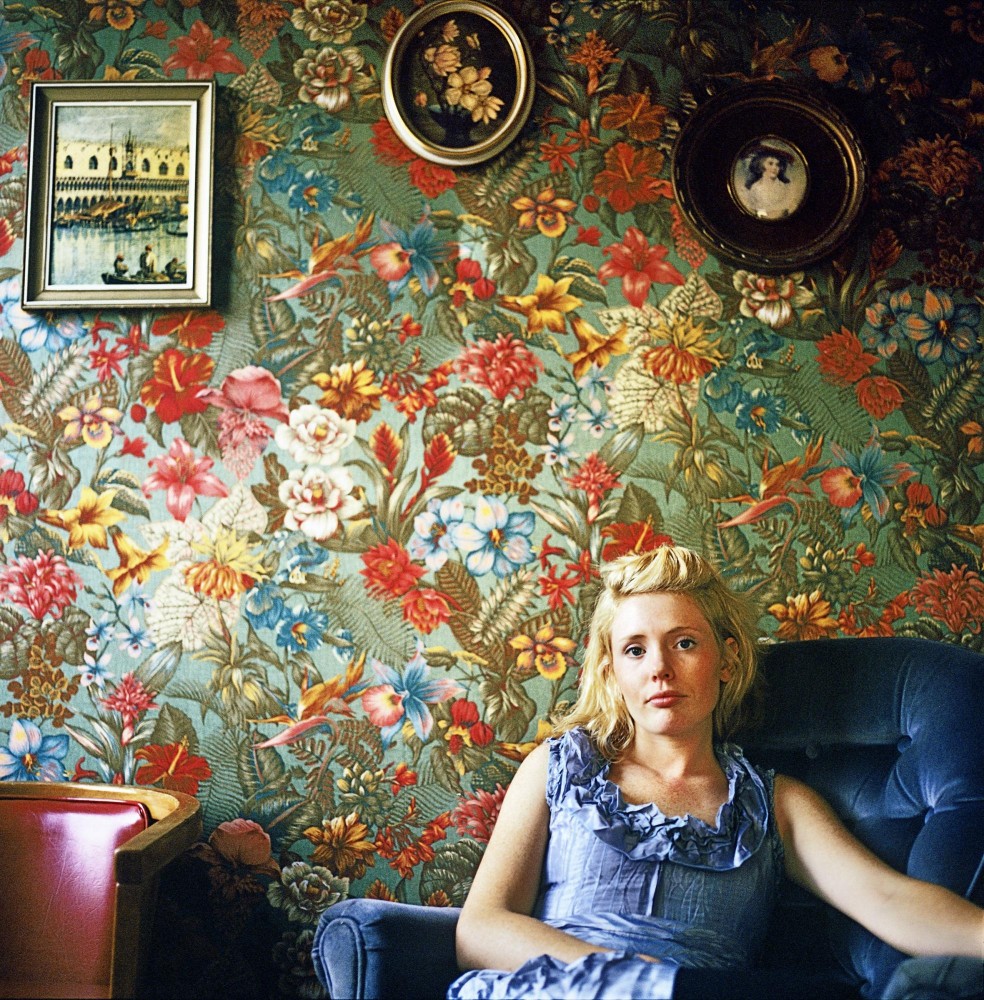 Even though she hails from South Dakota, Haley Bonar is easily a homegrown indie-sweetheart of the Twin Cities. Her presence within the Minneapolis music scene is consistent, so whether sheâÄôs sharing the stage with Andrew Bird, writing songs for the Nursery school crowd, or announcing the limited release of her brand-new EP, âÄúLeO,âÄù the demure songstress is well worth following.

Though known and praised for the beautiful vulnerability of her voice and her strict adherence to an alternative folk/country sensibility, listeners may be surprised to find these things all but erased on âÄúLeO.âÄù For one, the six-song EP is mostly instrumental. Even when she does sparingly lend the use of her pipes, her voice is more like another instrument.

BonarâÄôs spent an entire career penning introspective songs that, while very listenable, never really communicated anything that powerful. Anyone can sing about love. Anyone can lament about the yearning to skip town. To be sure, her interpretations of the most tiresome themes were creative and sheâÄôs a talented musician, but the real recognition of this wasnâÄôt apparent until she decided to shut her mouth and let the music do the talking.

âÄúLeOâÄù veers away from zeroing in on any one element of life and instead offers a soundtrack-like backdrop that, more than anything, provokes thought. ItâÄôs up to the listener to determine the meaning.

One of the strongest tracks, âÄúSad Baby,âÄù builds a musical narrative through a basic, repeated strain of delicate piano thatâÄôs given a mysterious depth by some sluggish, fuzzy bass lines. The melody seems optimistic, yet the dreamy production quality suggests that perhaps itâÄôs more nuanced, a complexity not evident in earlier Bonar songs.

In âÄúMoon Die,âÄù BonarâÄôs ghost-like crooning and gentle guitar transports the listener to an otherworldly daydream, begging the question: Why hasnâÄôt she sought this sonic intricacy until now? Perhaps the year she spent in Portland taught her how to put real meaning into her work.

To achieve this aim musically, Bonar has pushed the acoustic guitar aside for the most part, and embraced the piano, creating quiet, though pulsating beats that are juxtaposed by mild interjections of various instruments.

The overarching sound is reminiscent more of an unplugged Boards of Canada than that of the darling weâÄôve come to know. It seems Bonar is attempting to explore music in its rawest forms. Each track is an experimentation of all that can be done with these simple musical ingredients.

Mostly a series of one-day recordings, Bonar sought to make the production of the EP as minimal as possible. She didnâÄôt want to overproduce anything and saw a certain beauty in just sitting down and recording a song in one take. Initially, it was inspired by two tracks from her upcoming 2011 LP release, âÄúDaddy.âÄù

Though itâÄôs not completely clear why Bonar opted for such an ambitious project that undoubtedly pushed her outside her comfort zone, sheâÄôs delivered a markedly impressive EP that not only marks growth, but also raises her own musical standards.