The University allowed students to change their grading to pass/fail until the end of the semester in light of the pandemic. 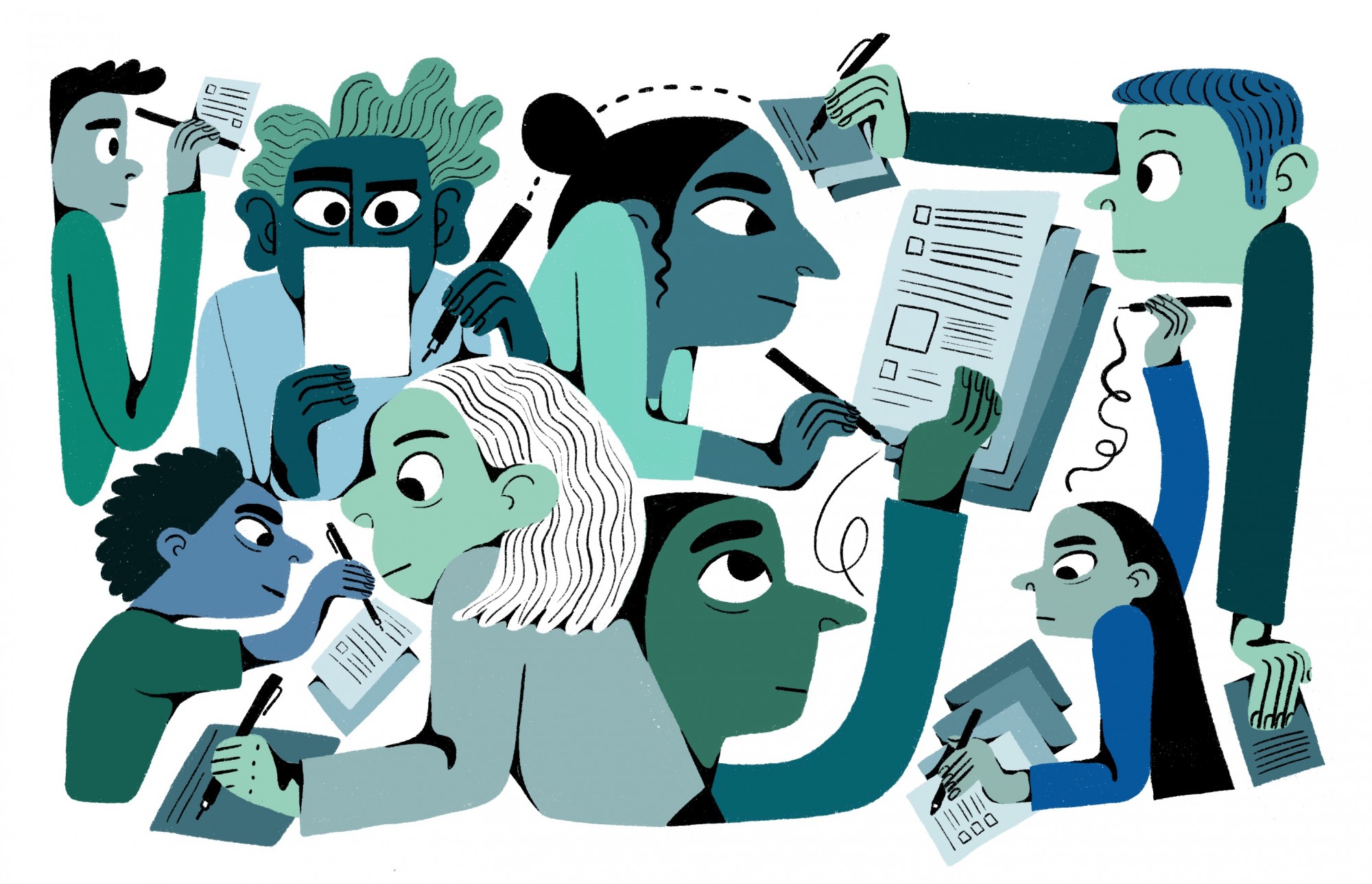 Nearly 50,000 class grades were given as pass/fail at the University of Minnesota – Twin Cities campus this past spring.

This means that nearly a quarter of all classes taken at the University were taken as pass/fail. This total reflects a 142% increase in the total classes taken S/N in the spring 2020 semester versus spring 2019.

The University was one of dozens of four-year universities that allowed students to switch their grading to a pass/fail basis this past spring because of burdens caused by the coronavirus pandemic. The University ultimately extended its original April 30 deadline until the end of the semester.

The Minnesota Daily spoke with Vice Provost and Dean of Undergraduate Education Robert McMaster to discuss the collected pass/fail data and what he and his team plan to do for grading policies in the fall 2020 semester. McMaster and his team helped organize the policy of pass/fail switches this spring.

The number of class grades represents the amount of grades changed to pass/fail, not individual students.

Lower than would be expected

McMaster said he and his team had a lot of hard conversations about the final extension, which allowed students to switch to pass/fail after final grades were posted. He said he listened to the decision-making of other universities across the nation and student input when it came to extending the grading policy deadline

“But in the end, we decided, okay, students are under such pressure now – financially in terms of the curriculum [and] in terms of everything else going on in their lives – let’s [allow an extension],” McMaster said.

McMaster said he sensed that the stressors and uncertainty of the spring semester would make students more inclined to switch to pass/fail.

“I think all that just added enough pressure to students that they didn’t want to risk the impact on their grades,” he said.

But data shows that only about 22% of undergraduate courses this past spring were graded pass/fail at the Twin Cities campus. That number is a little bit over the Universitywide percentage, suggesting that only a small fraction of the total student population opted to pass/fail grading. This compares to only 5% of undergraduate classes graded as pass/fail at the Crookston campus. The Morris campus saw the highest portion of pass/fail grades at 25% of the total courses.

“That’s a bit lower than I would have expected,” McMaster said of the percentage at the Twin Cities. “I think more students would have been concerned about all the pressures they had … that more would have automatically gone to an S/N.”

A mandate at the Law School moved all grading bases to pass/fail to ensure fairness among all law students, according to Bill McGeveran, associate dean for academic affairs. Otherwise, the situation would produce some law students with pass/fail and others without, and the inconsistency would put some students at a disadvantage.

In an emailed response to the Minnesota Daily, McGeveran said that the decision also “lined up with the practices of our peer law schools around the country.”

Grading for this fall

However, the question still remains: Will there be the same grading option for the fall semester?

McMaster said that the University has worked through many of the technical difficulties to better prepare the coming fall curriculum with online and remote learning. He added that faculty have had the time to adapt their courses for remote learning.

There are a few areas of teaching where remote learning could be tricky, like in laboratories, dance and sculpting classes, but McMaster said he feels generally confident with what the University has built toward technological support for online learning.

“We’re in much better shape to deliver an online curriculum this fall, so we feel strongly the grading should go back to normal grading process,” he said.

This means that students will have the regular two weeks’ time from the start of classes to decide whether they want to opt for one grading scale or another – either A-F or pass/fail.

“Whether we would extend that, at this moment, the decision would be no,” McMaster said. “If there are extenuating circumstances that pop up in the late summer, early fall, I’m sure that the provost office might sit back and take a look at this [and] revisit this.”