The board members resigned for personal reasons and to pursue other opportunities. 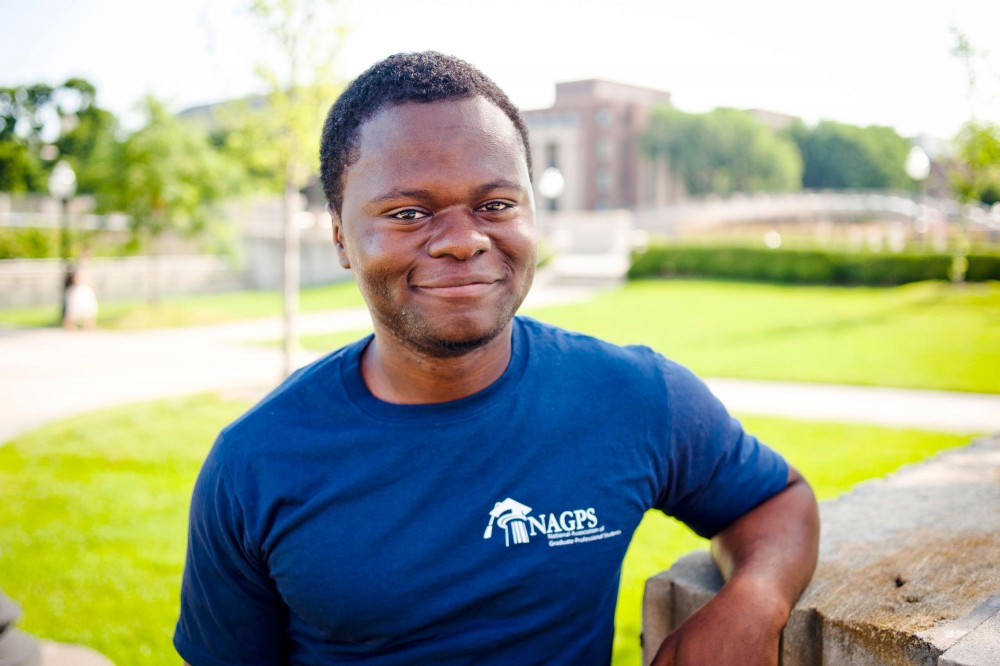 President Abou Amara and two other executive board members of the Graduate and Professional Student Assembly are stepping down, they announced Saturday.

Amara accepted a position with the Minnesota House of Representatives as a legislative staffer. This week, he’ll be in Washington D.C. working with the U.S. Department of Education’s committee on student loans. His resignation is effective Friday.

Amara’s presidency was not without controversy. Last year he allegedly posted false information on Twitter, shared unapproved minutes and tried to sway a committee, according to a formal impeachment request submitted last May by Bree Dalager, former GAPSA vice president for student affairs.

But in September after an ad-hoc committee presented their recommendation that Amara not be impeached, the charges were formally dropped.

Little resigned from his position via email Jan. 8 to pursue his race to become mayor of Lakeville, Minn., where he is currently on the City Council.

“I think people were surprised last spring that he ran for this position [on GAPSA] because he was already busy with that and then with law school,” said Brittany Edwards, who will act as president in Amara’s absence.

Amara appointed Chet Bodin to fill the public affairs position until a formal election is held during the next assembly meeting on Feb. 22.

Both Amara and Edwards knew Bodin from the Humphrey School of Public Affairs but he was not previously on GAPSA.

Flora He, vice president of finance, also submitted her resignation on Jan. 30 for personal reasons.

Edwards said He was in China for part of break and when she returned, she was dealing with health problems.

“It’s hard with the finance position because it’s a lot of work, and Flora was doing a lot,” Edwards said, adding that He will continue to act as vice president of finance until the next assembly meeting.

Amara said his biggest concern was making sure everyone remaining with GAPSA understood the fees application process.

GAPSA turned in its fees application late two years ago, which caused reason for concern.

“There was a huge fiasco about whether GAPSA was going to be around or not,” he said. “I wanted to make sure GAPSA will have a budget to work with.”

This all comes after at-large director and representative to the Board of Regents Terrance Paape resigned last December.

Amara appointed Amit Singh to fill Paape’s place on the executive board and the vacant seats on the student affairs committee.